Lemon pie is a comfort food of mine because we used to have a lemon tree in the backyard. That means we almost always had something lemon-themed in the kitchen whether it was lemonade, lemon squares, lemon pudding, or lemon pie. You name it, we’ve probably had it at some point. I don’t always have time to bake pie, but these lemon pie fat bombs hit the spot when I’m feeling a little nostalgic. They’re made with coconut oil, coconut butter and raw cashews, so you get a nice crunch too. It takes just 10 minutes to prepare these, so it’s really a no-brainer. Give it a try and watch it disappear—you’ll see what I mean! 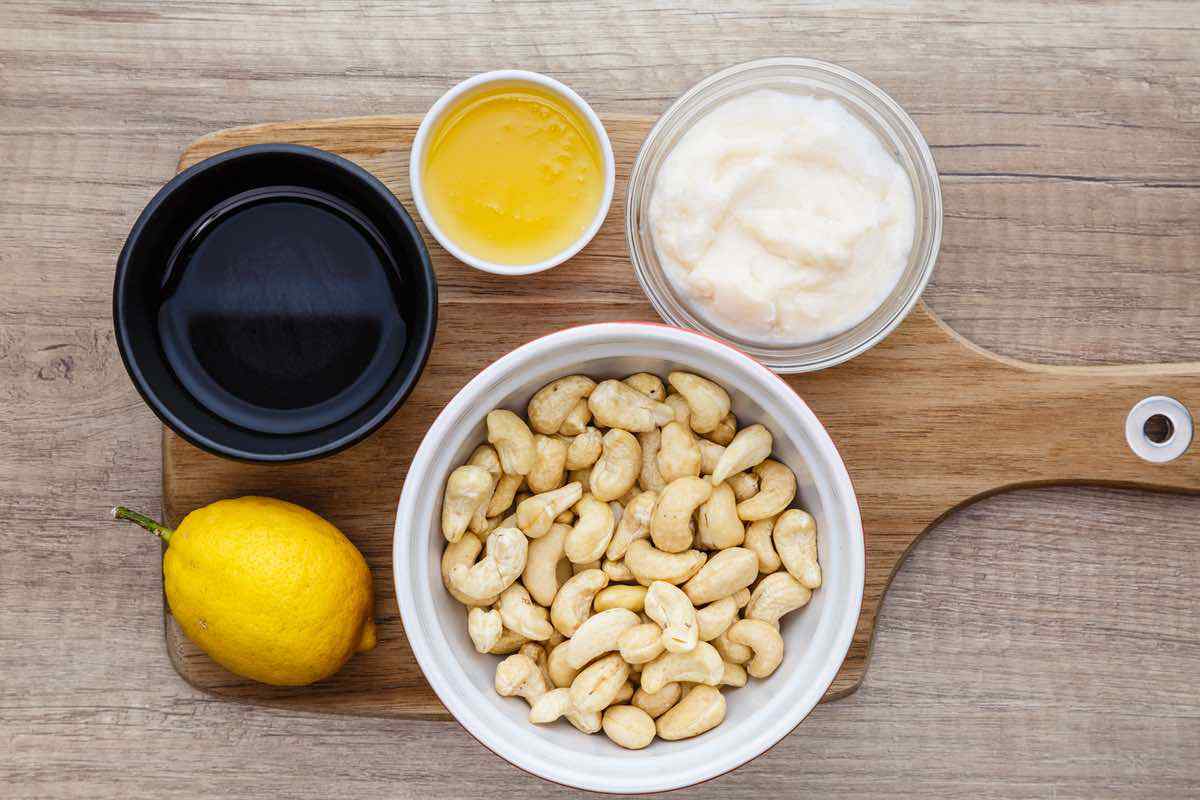 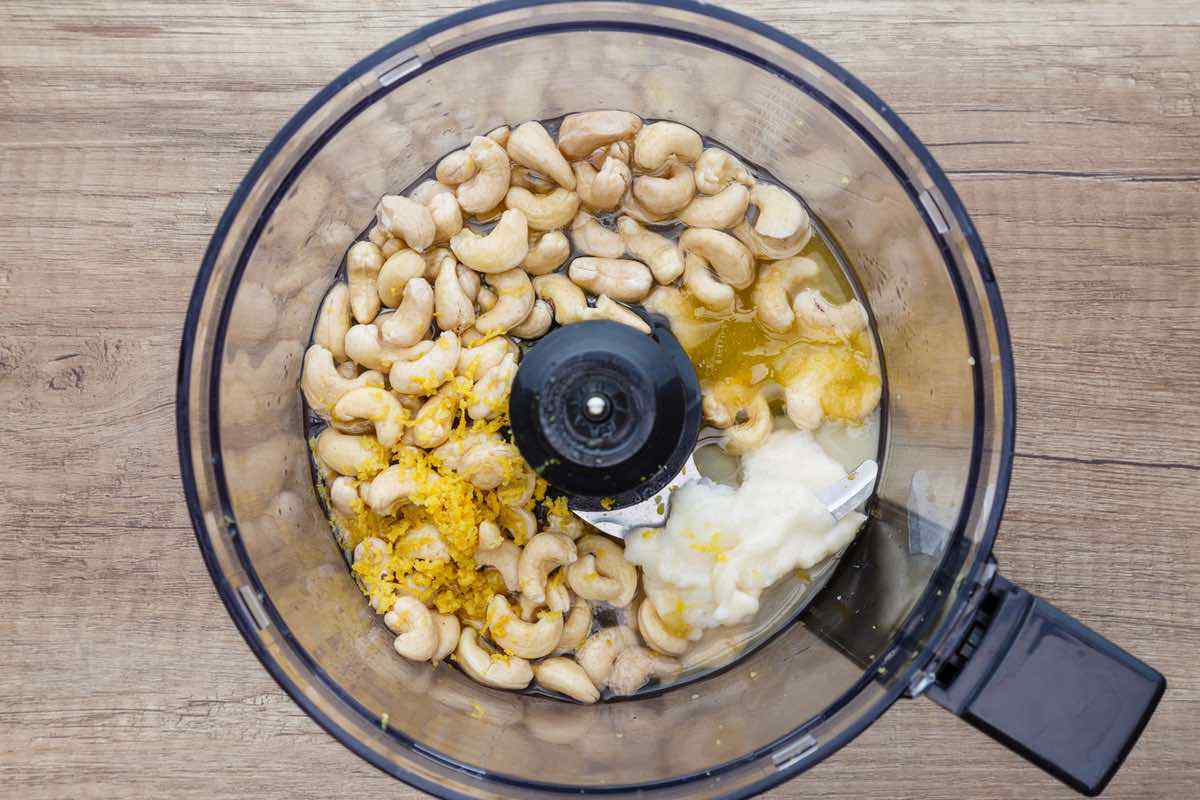 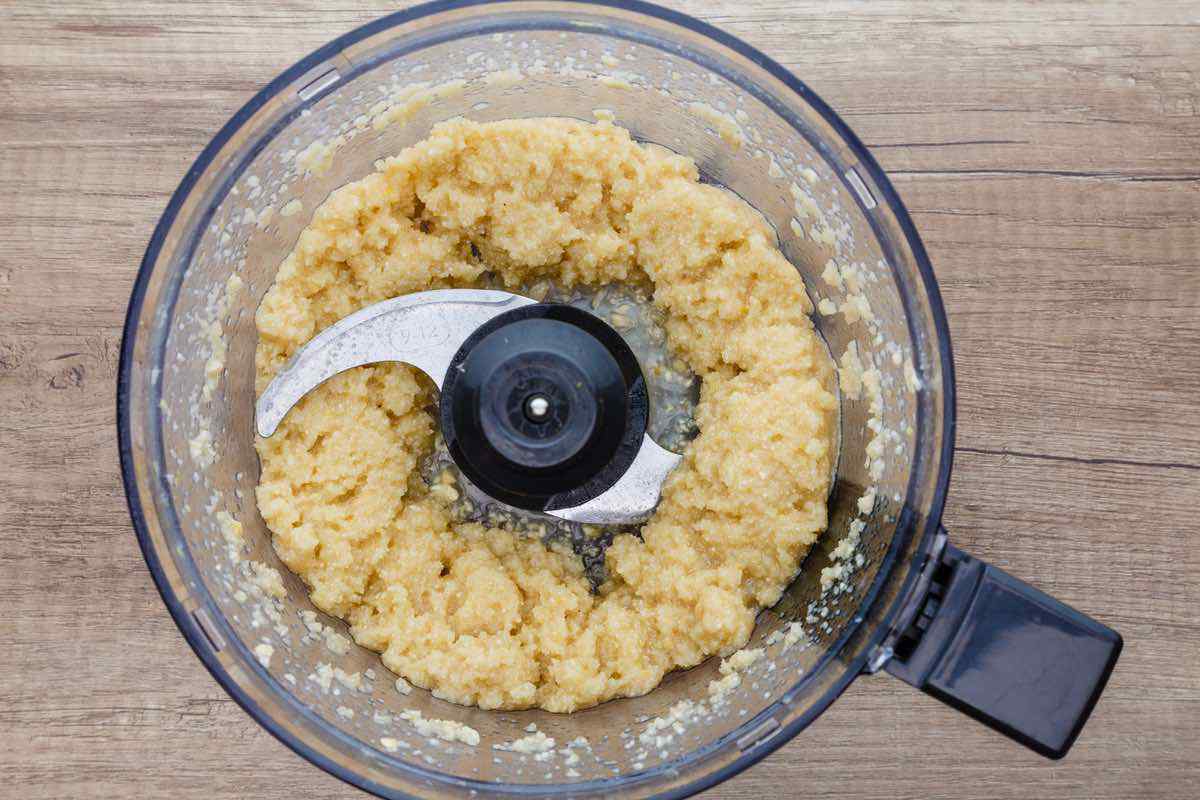 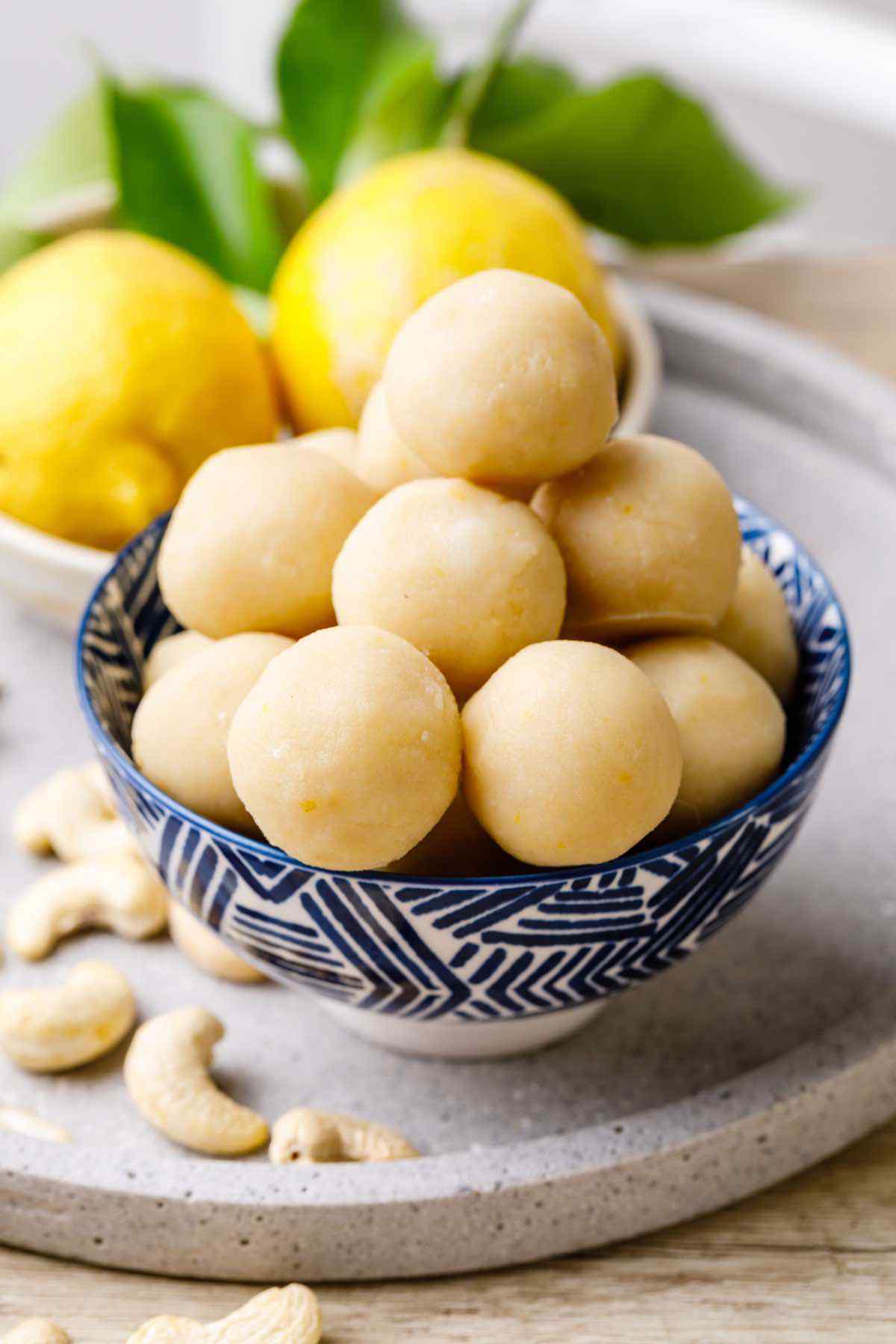 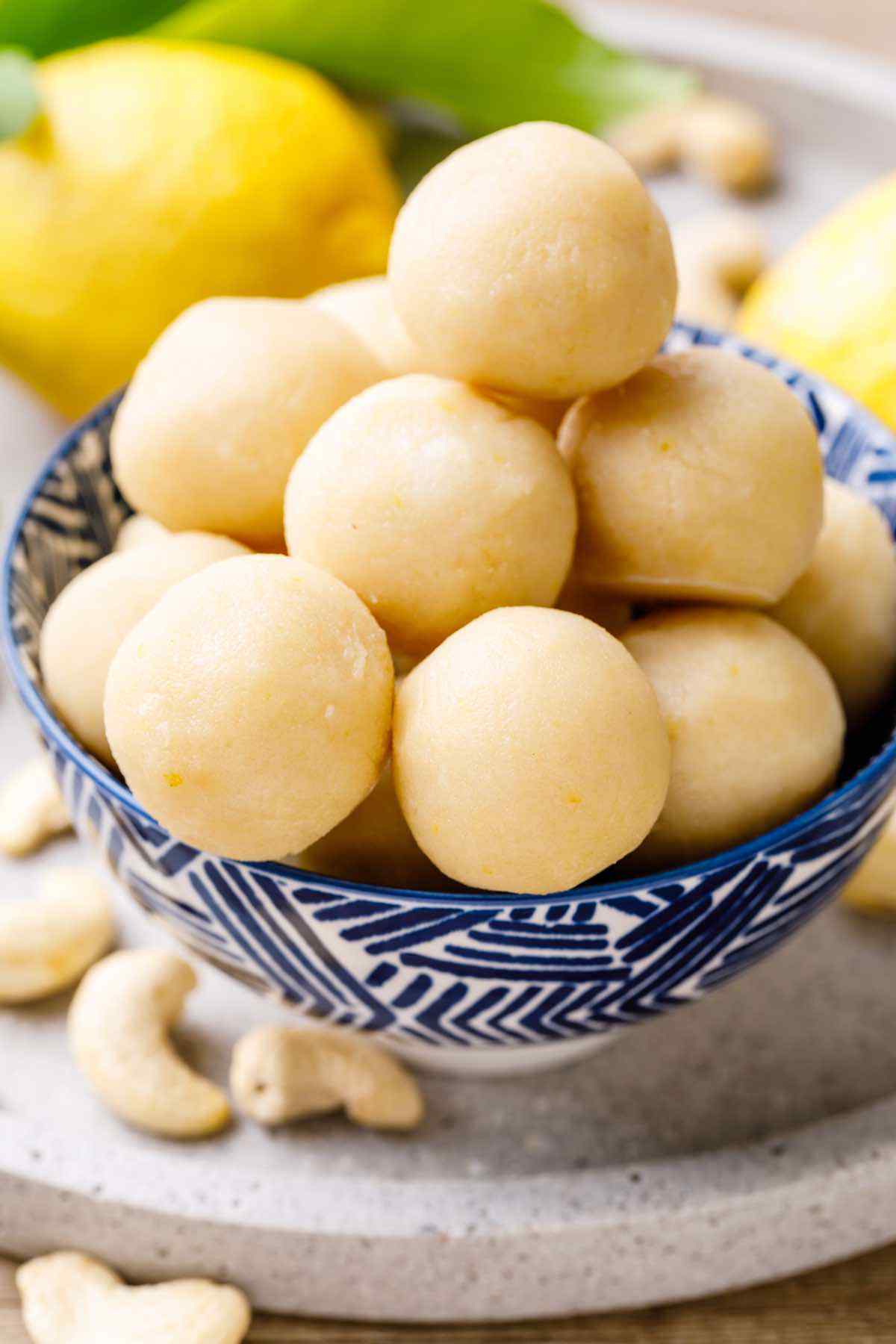 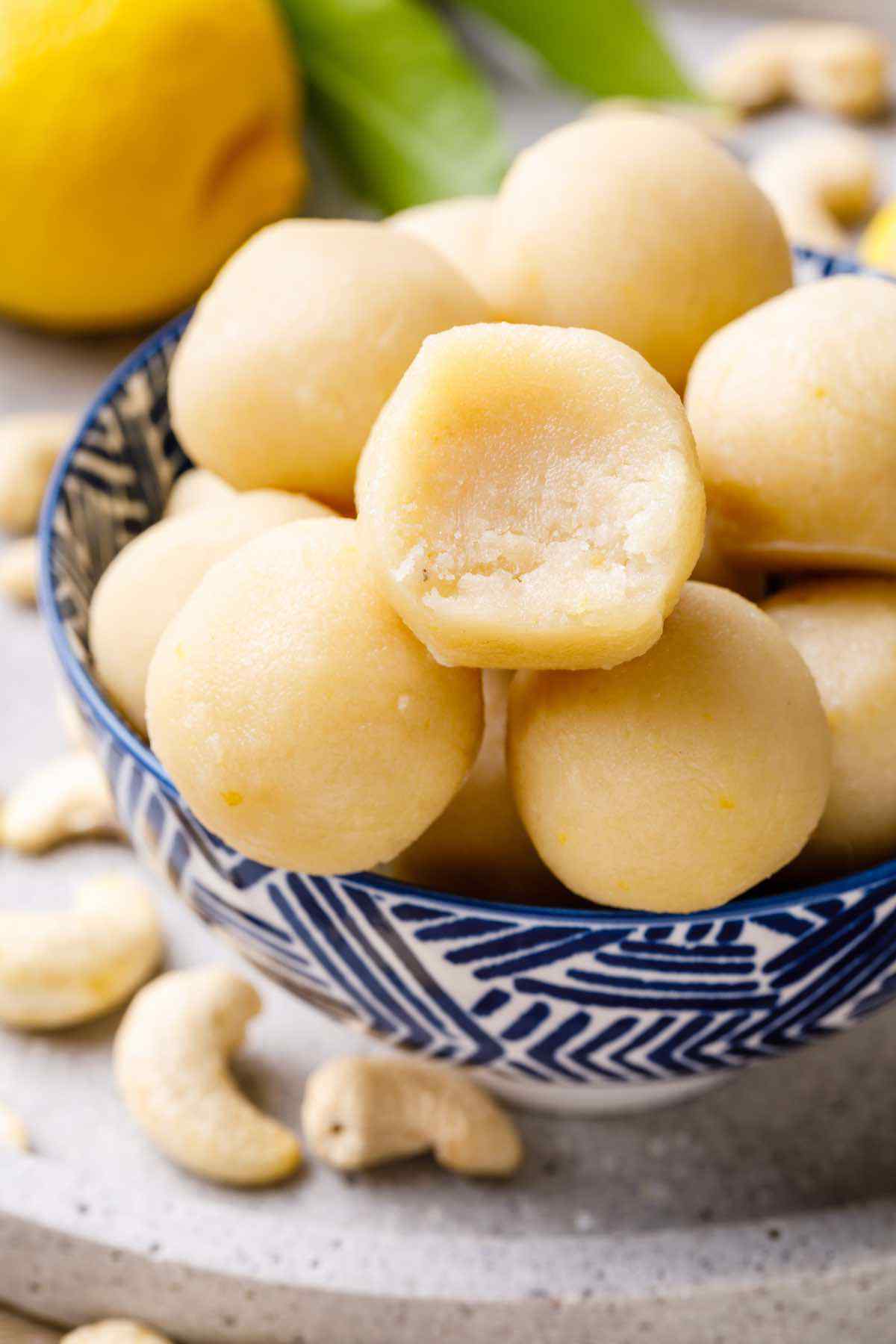 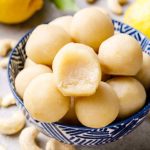 Out of This World Paleo Lemon Pie Fat Bombs

zest of one lemon