When fall rolls around, I’m almost always baking something pumpkin spice or snickerdoodle. That’s a given. Between my kids, my neighbors, or just my husband in general, there’s always a need for this sweet and comforting flavor combo. When the recipe is this easy and simple, well, why not? These snickerdoodle fat bombs are so good! The secret is in using a bit of no sugar added peanut butter or almond butter to the cream cheese and butter. It brings out the nuttiness in this recipe that complements the spices perfectly. You can definitely taste the cinnamon in this—it is, after all, a snickerdoodle recipe—but it’s not overpowering. 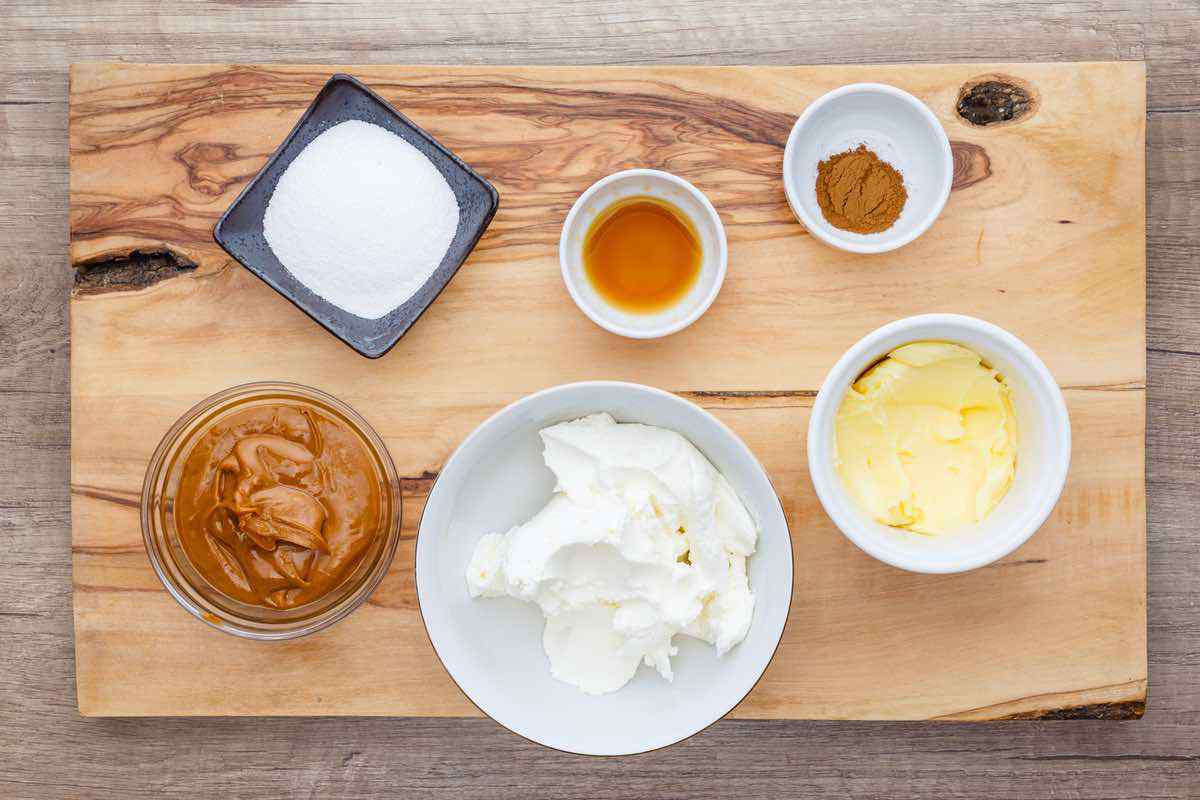 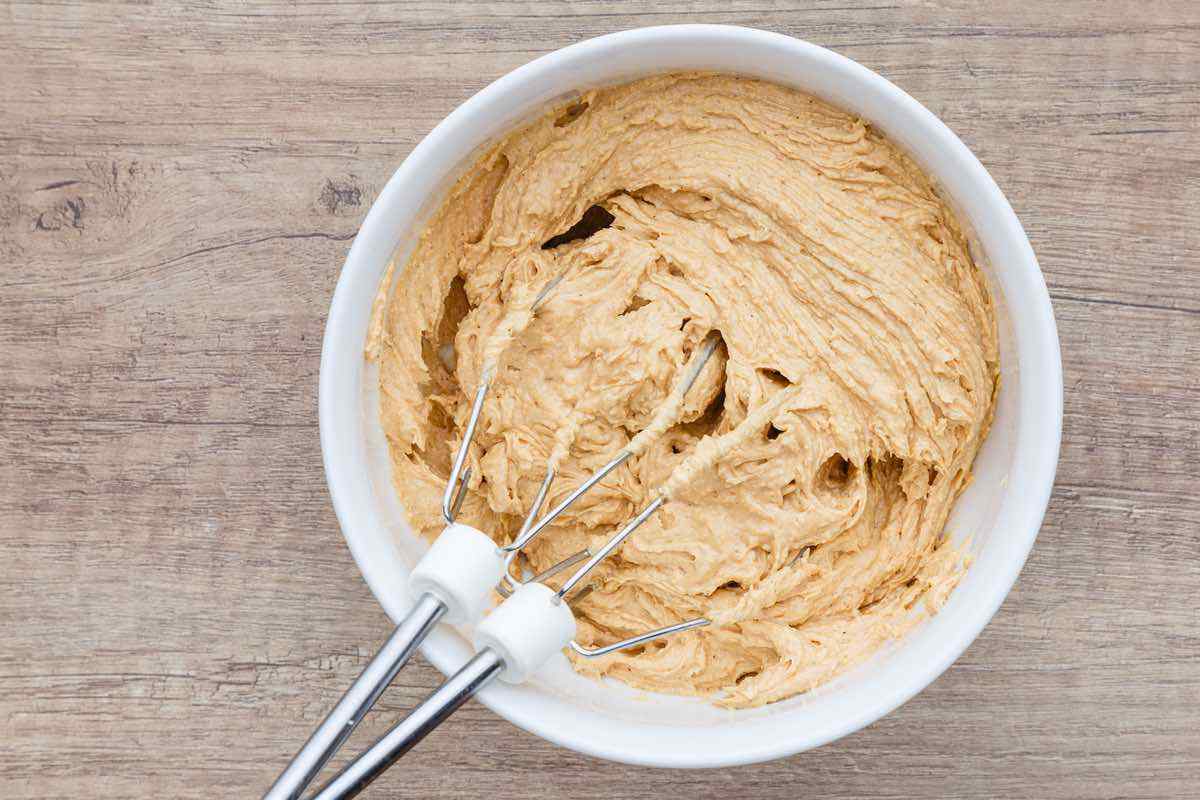 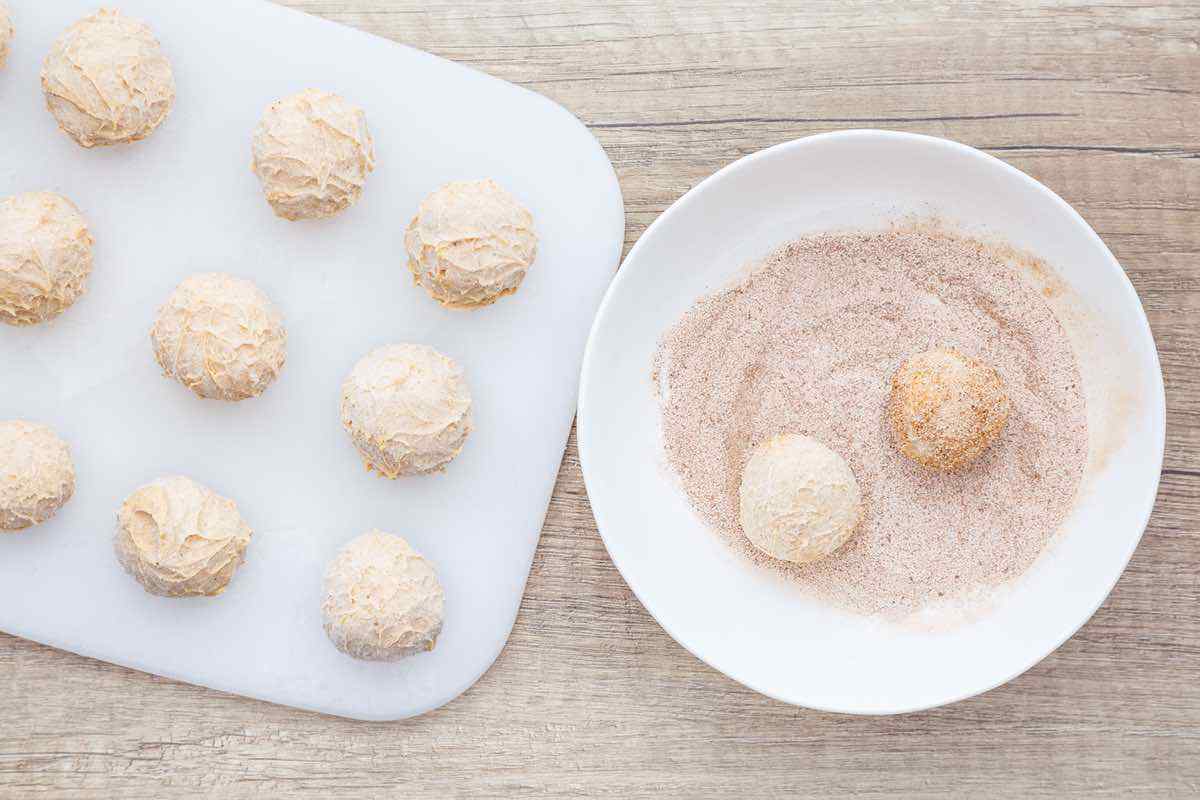 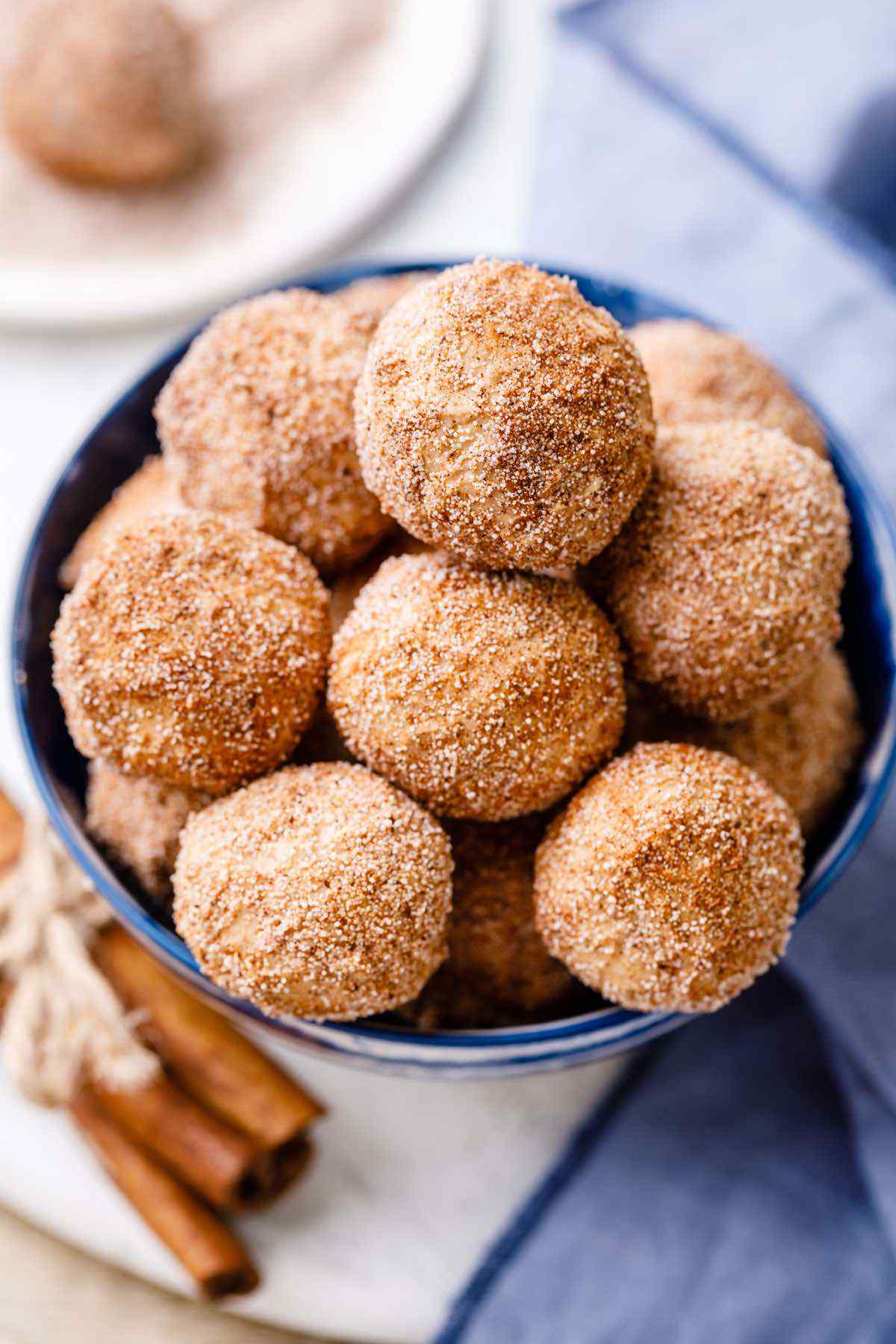 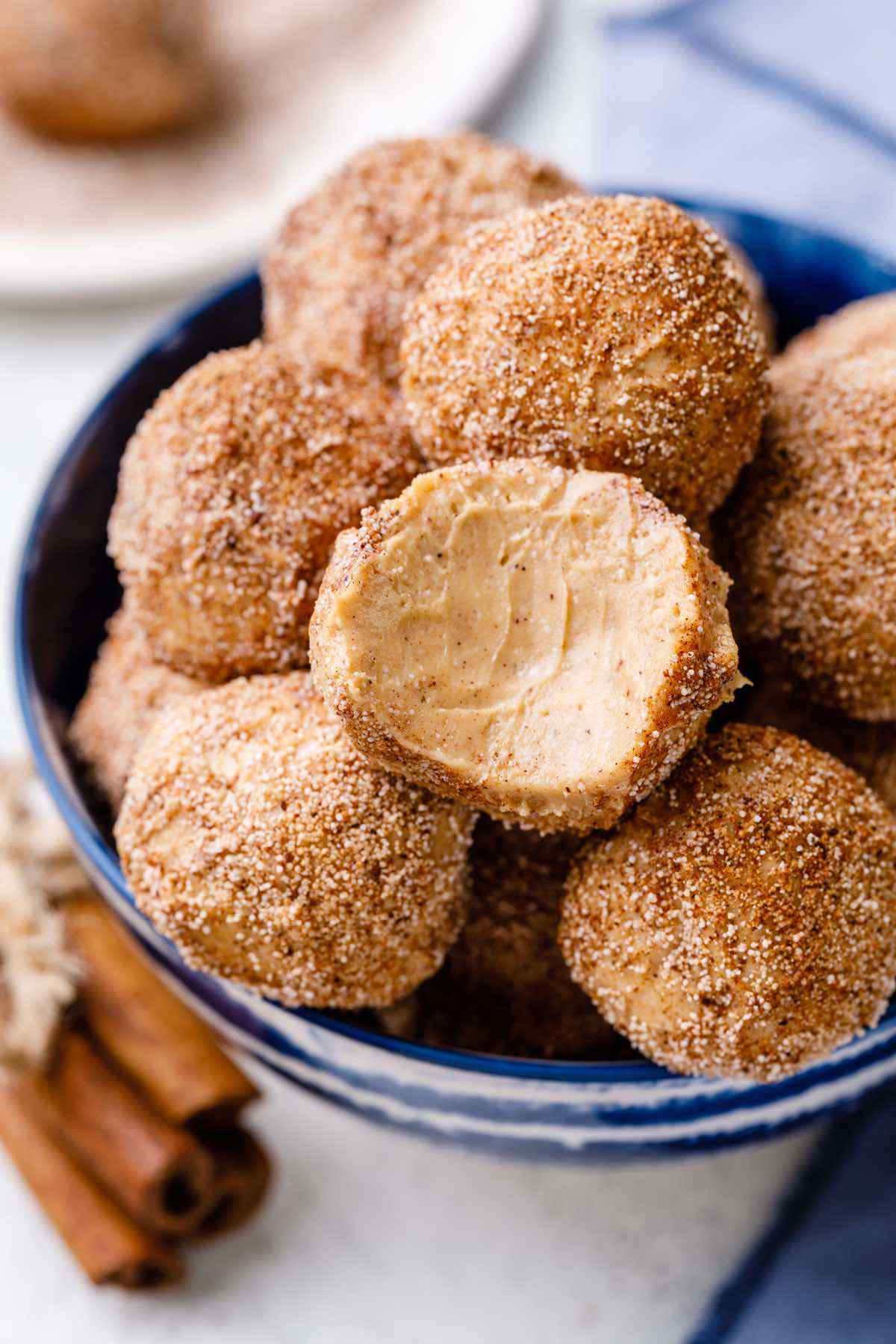 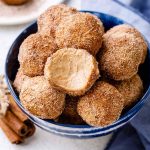