I’m not sure if there’s any better homemade baked good than a cinnamon roll that’s fresh out of the oven, with a cream cheese frosting just melting down the sides. It’s honestly one of the very few baked treats that I can say is so good that it’s simply to die for. With that in mind, do I ever have a special treat for you guys today. Here’s a recipe for making cinnamon roll fat bombs with a cream cheese frosting. The fat bombs themselves are made with a terrific mix of almond flour, cinnamon, butter, and Stevia. On their own, they definitely make quite a great healthy keto snack. But when you add the homemade cream cheese frosting? You’re probably not going to be able to stop yourself from going in for seconds. 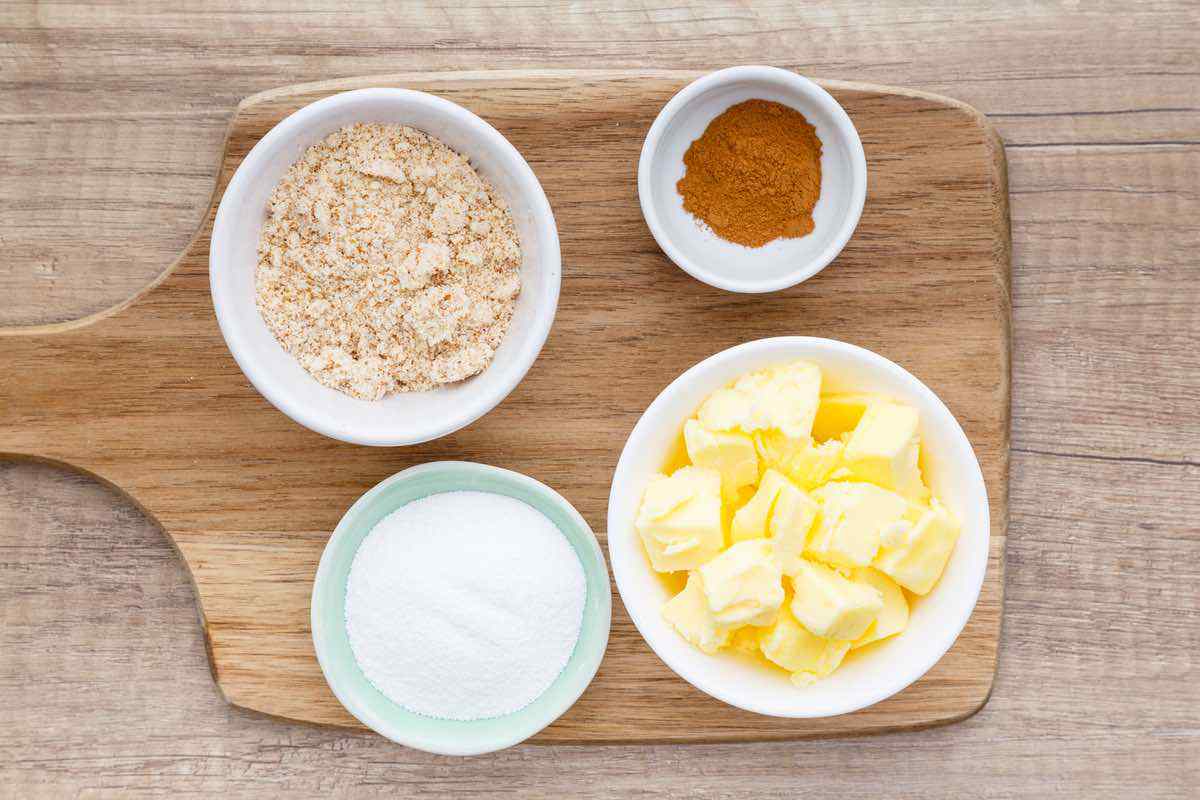 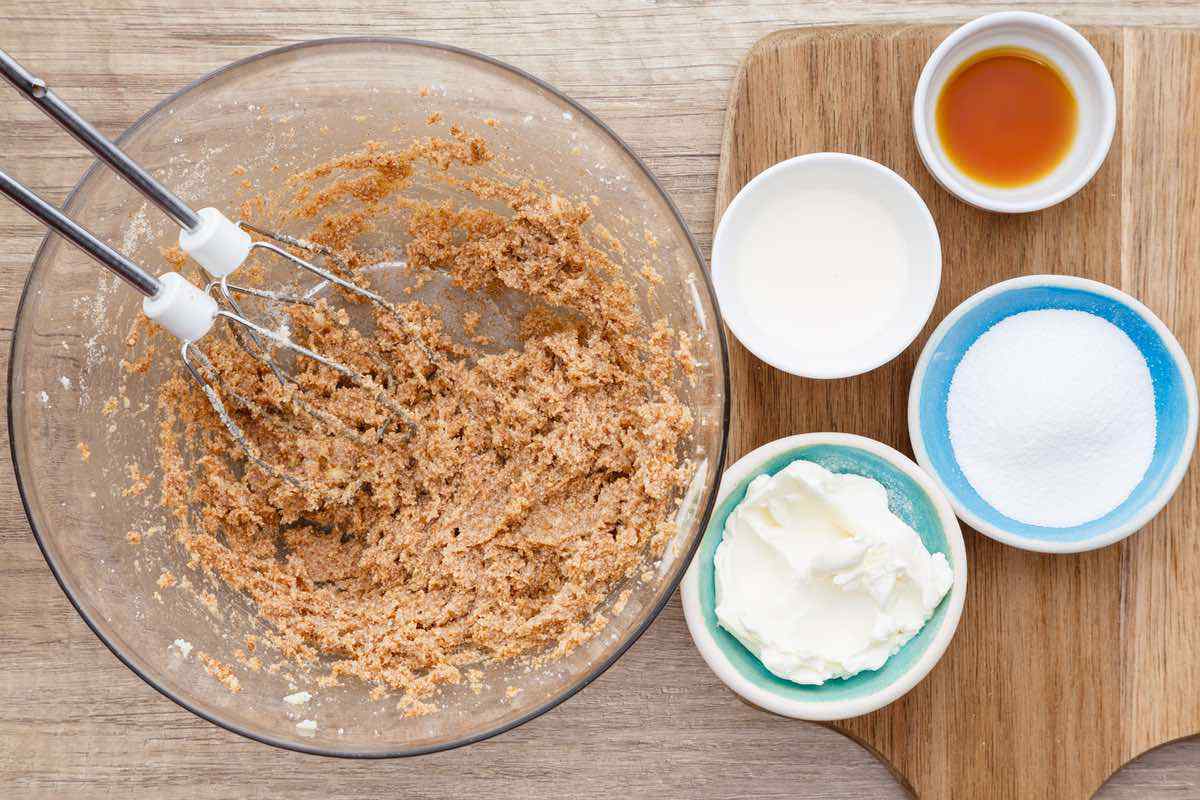 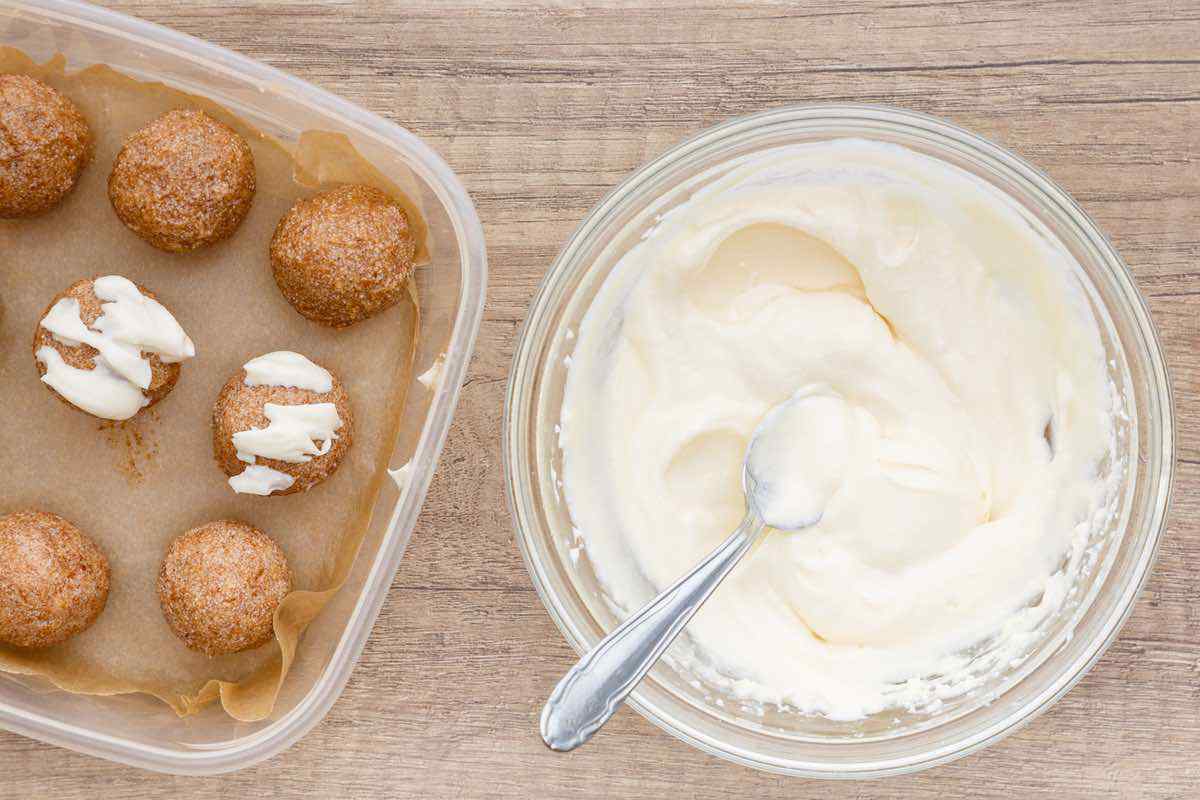 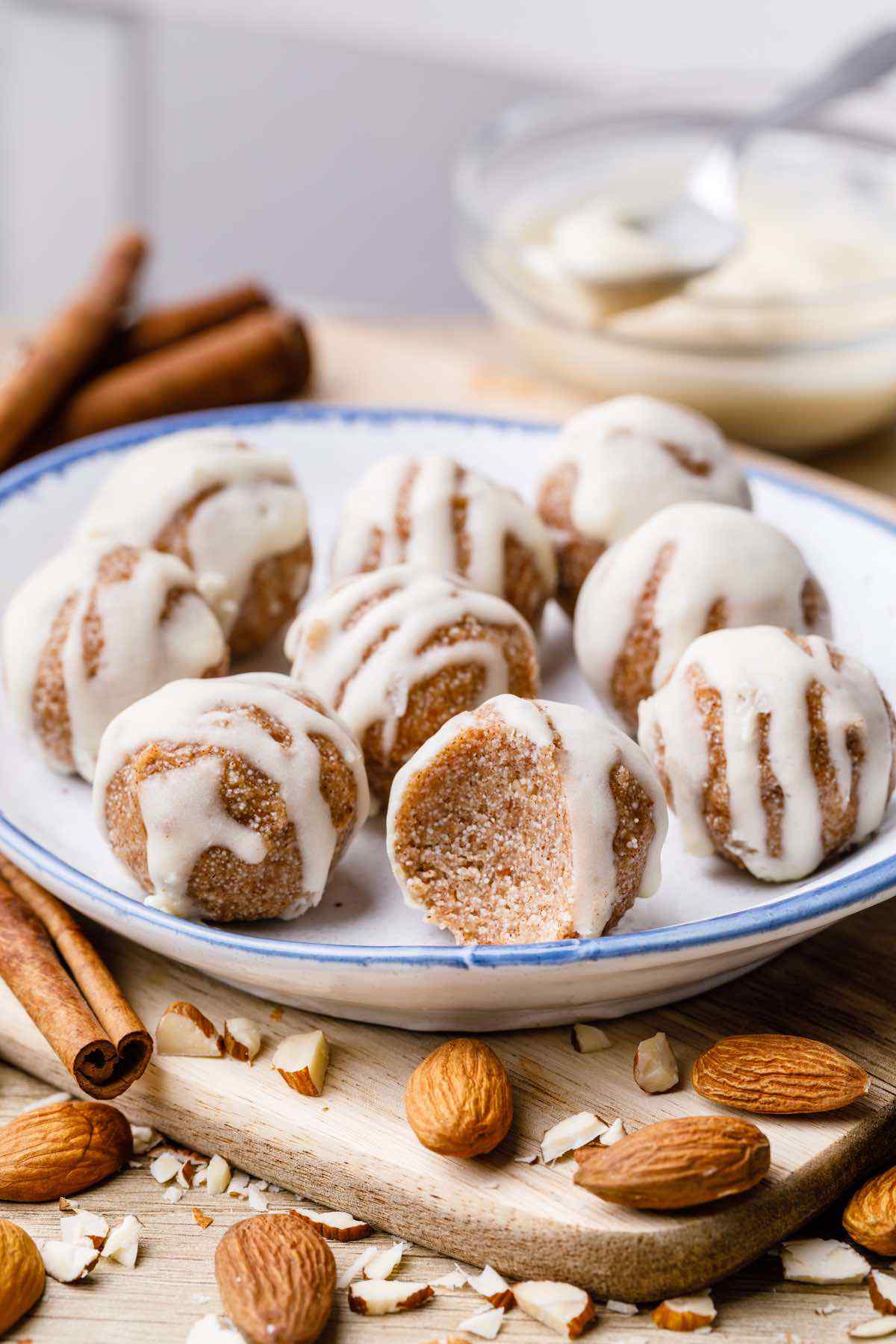 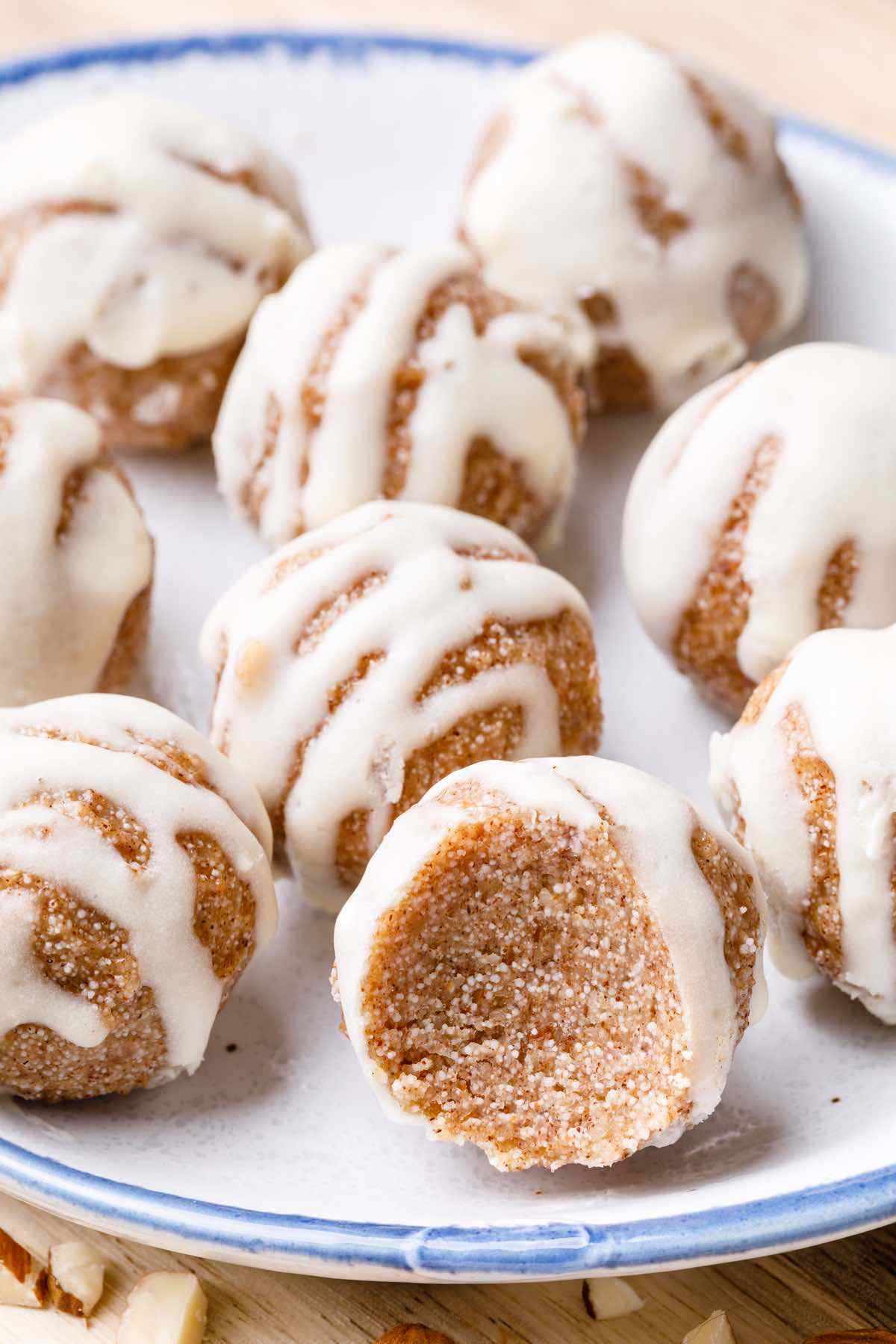 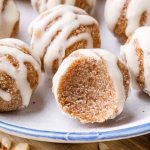