I’m always a little hesitant about ordering crème brulee at restaurants because I can be very picky about it. There’s something about the texture that’s challenging to execute perfectly, so I prefer to make my own instead. These crème brulee cheesecake fat bombs don’t require as much technical skill, so they turn out perfectly each time—a win-win. They’re made with cream cheese and sour cream as the base, with a bit of egg too. I love how rich these are without being too sweet. To finish it off, put a bit of sweetener on top of each cheesecake fat bomb and torch it until it caramelizes. The end result is always stunning in its simplicity. 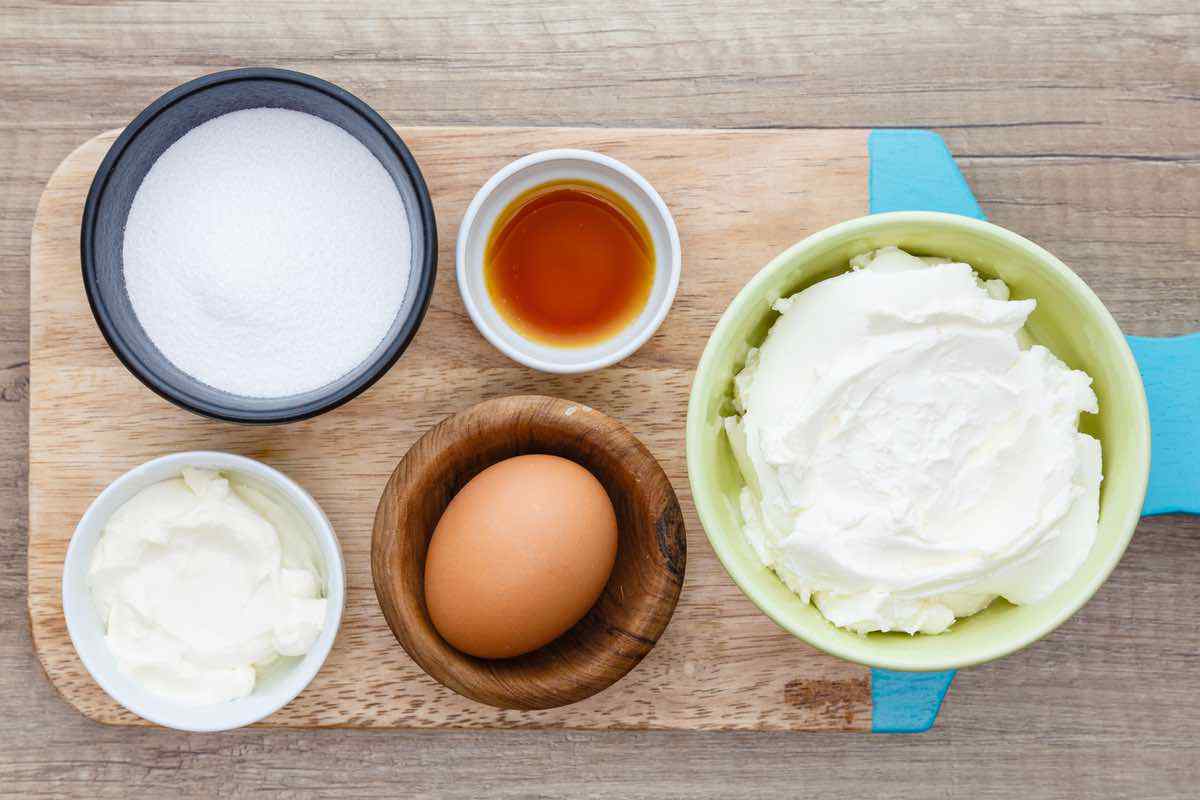 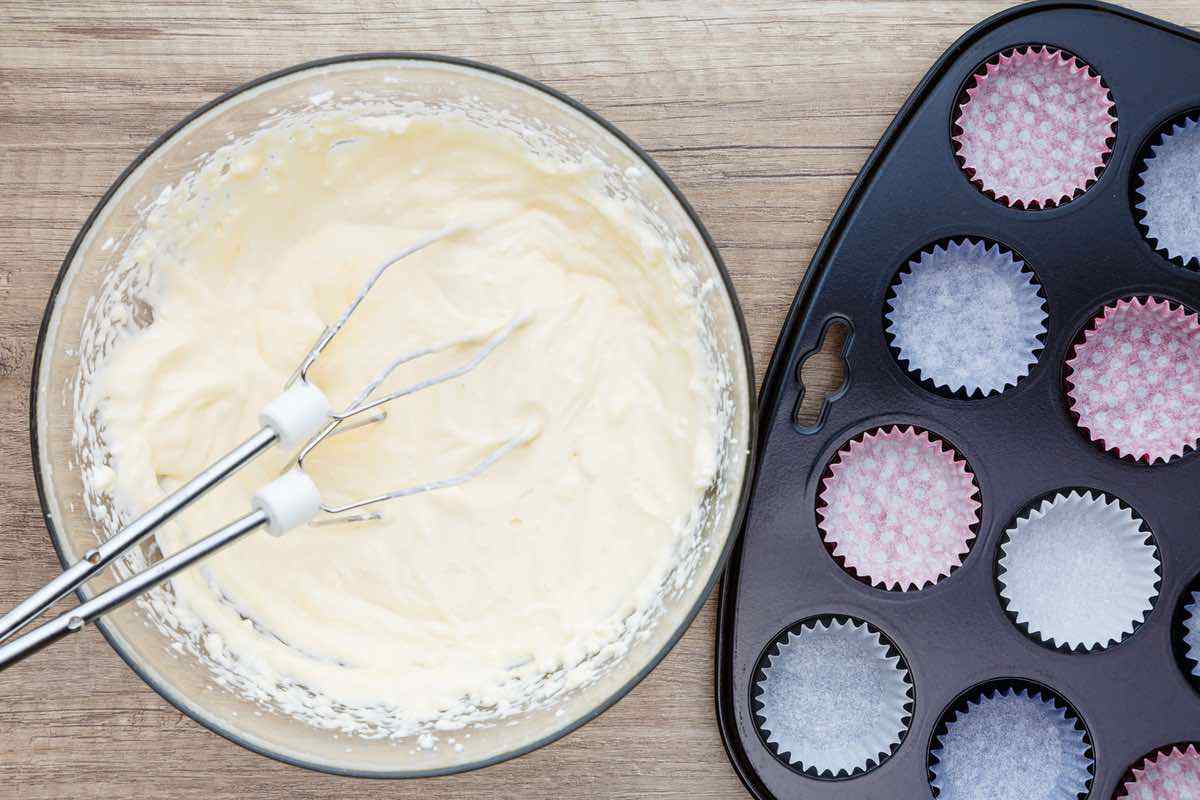 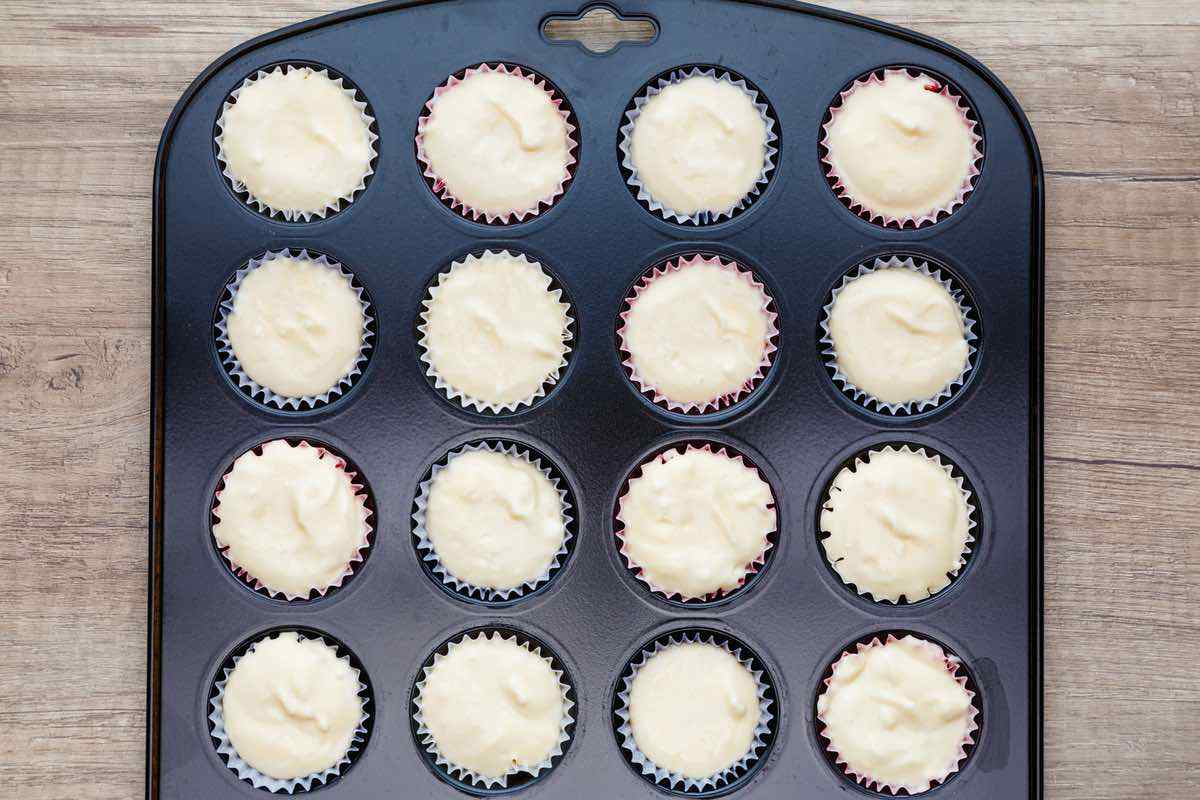 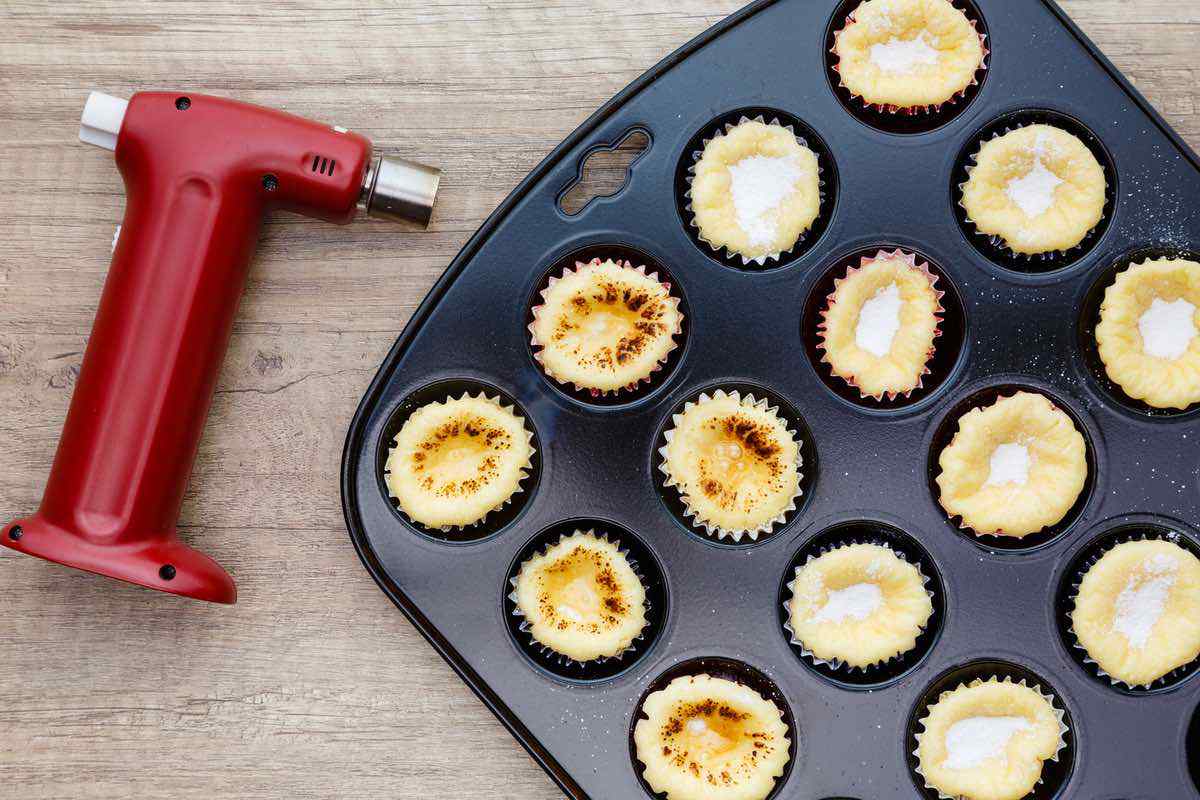 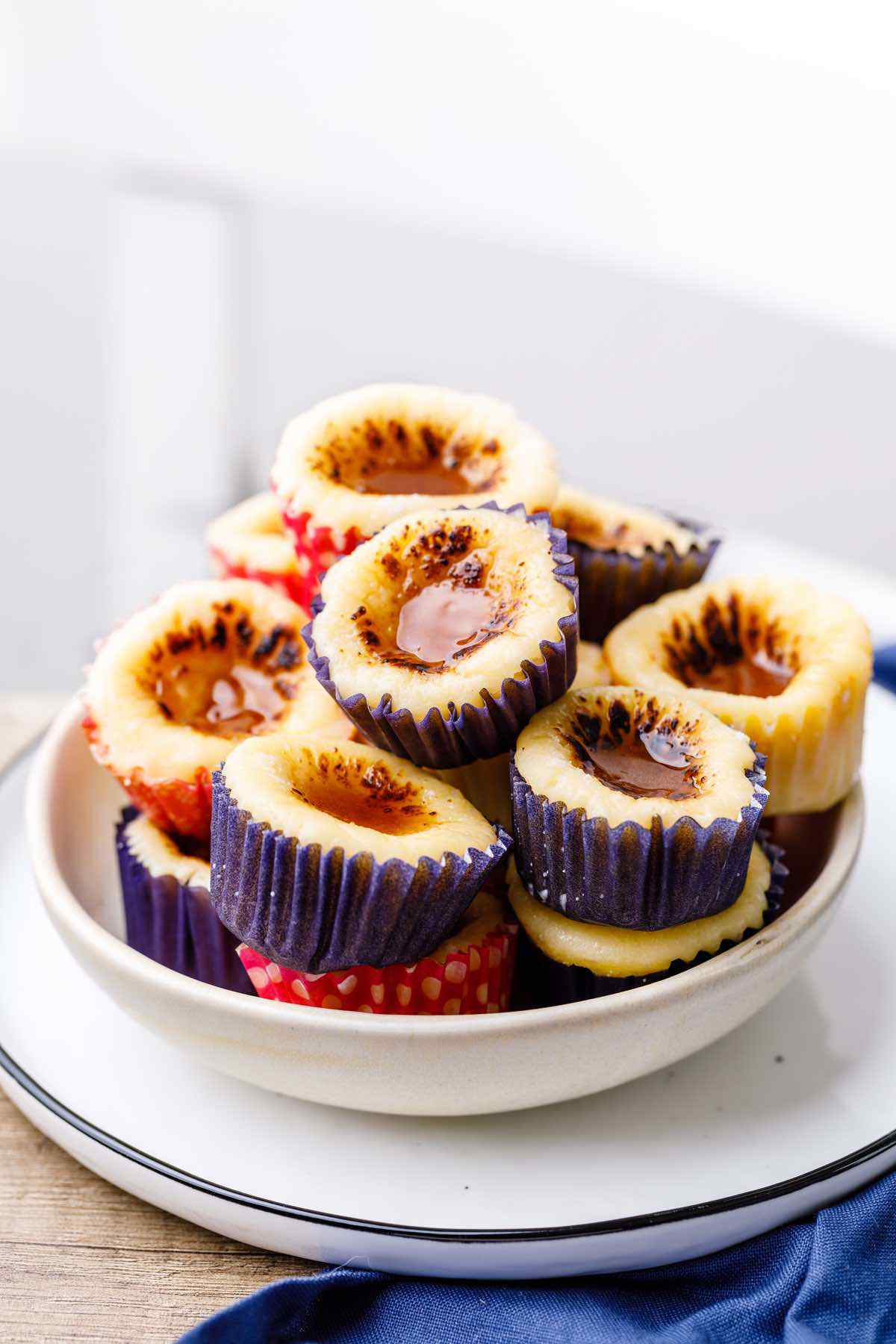 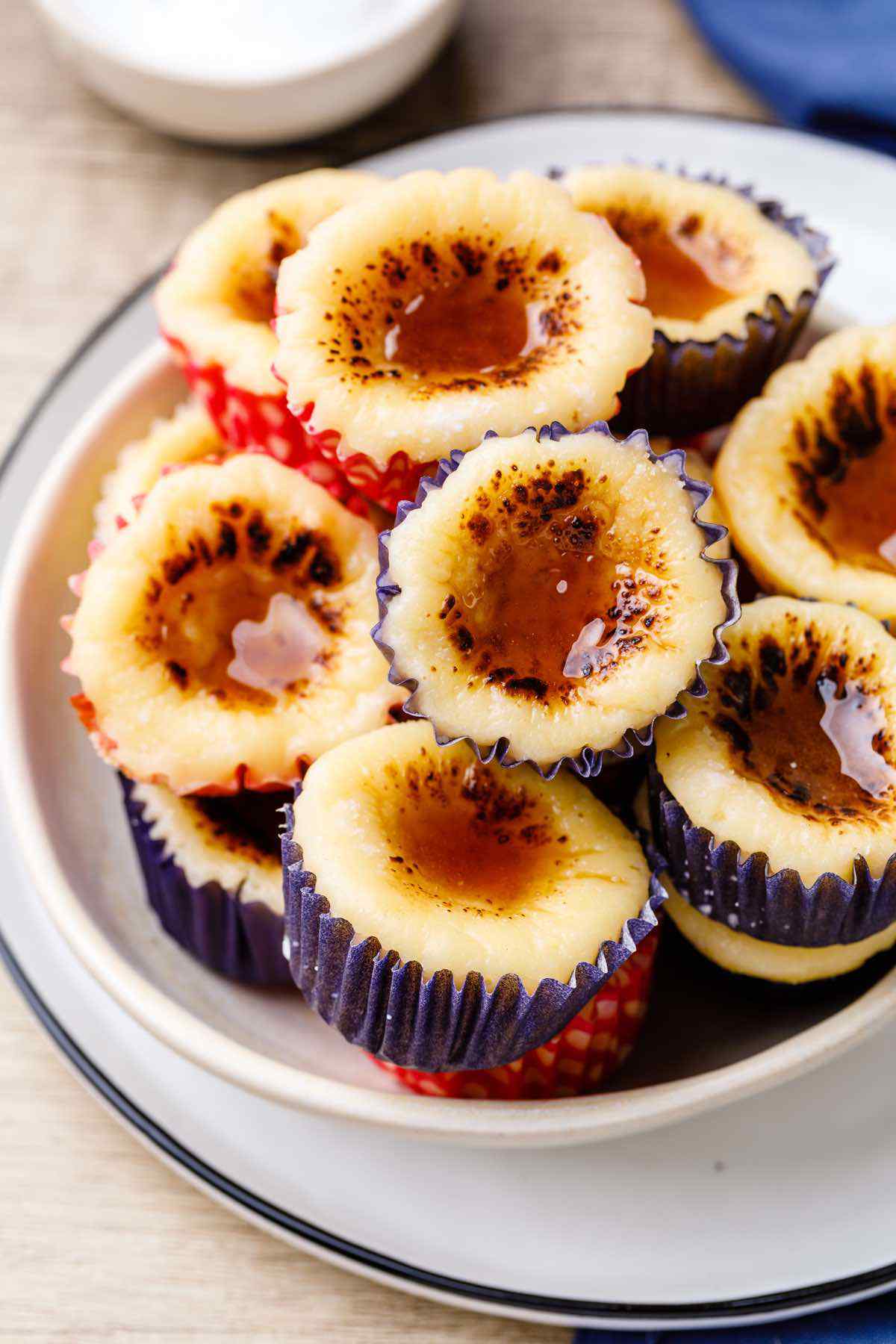 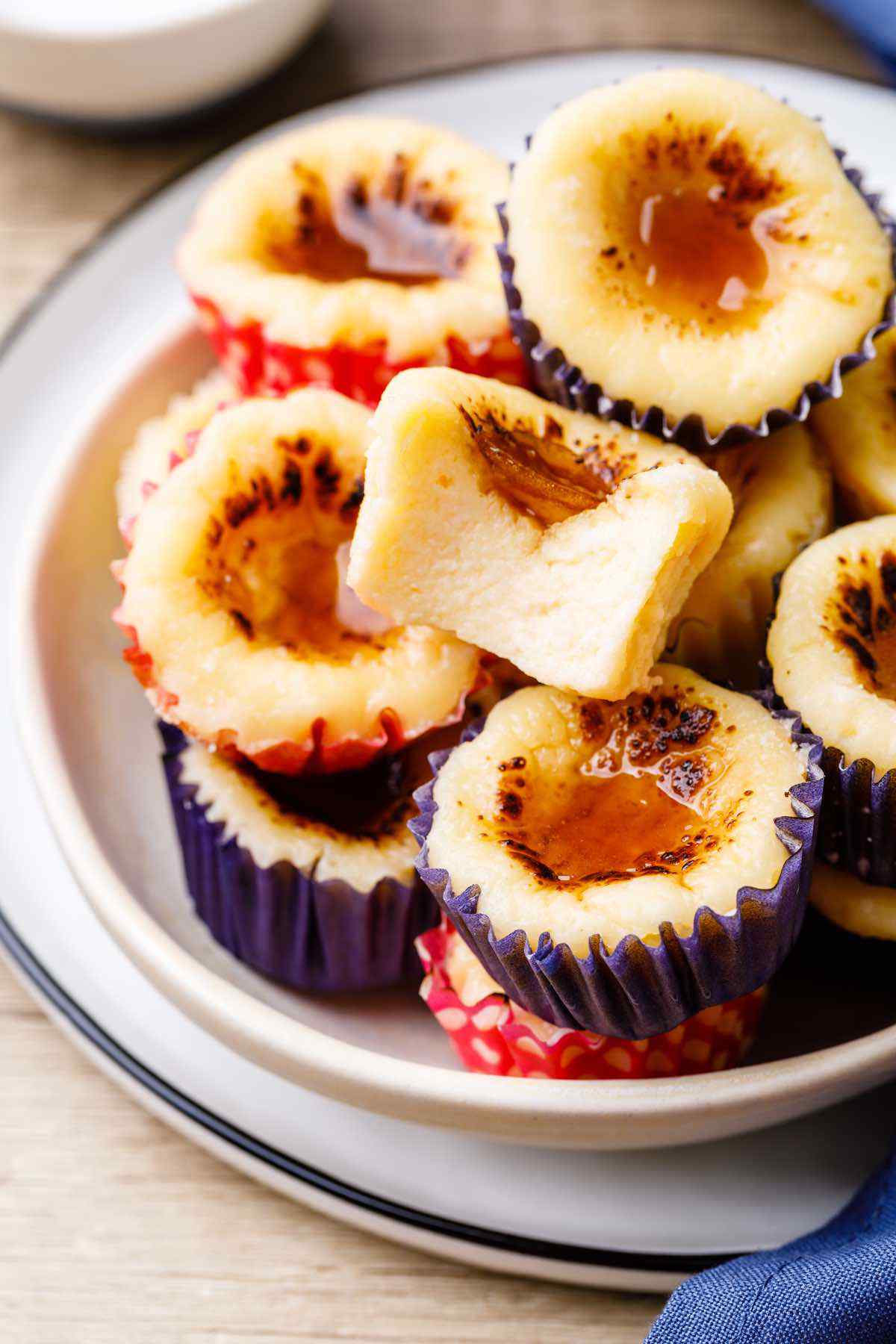 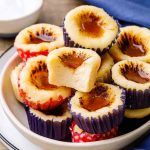