Banana bread is my weakness, so it goes without saying that I’ve also tried plenty of versions and have decided on what I feel is the best one. This recipe for banana bread fat bombs is the one of the top contenders among dozens that I’ve tried because the texture is unique and it’s just so rich and creamy. It’s made with almond flour, cream cheese and unsalted butter accentuated by some banana extract, cinnamon and stevia. It’s not overly sweet, which I love, but you could add more stevia if you so chose. That’s what I love about this recipe—it’s flexible in that you can add more extract or sweetener to suit your tastes. Definitely give it a try and experiment with it! 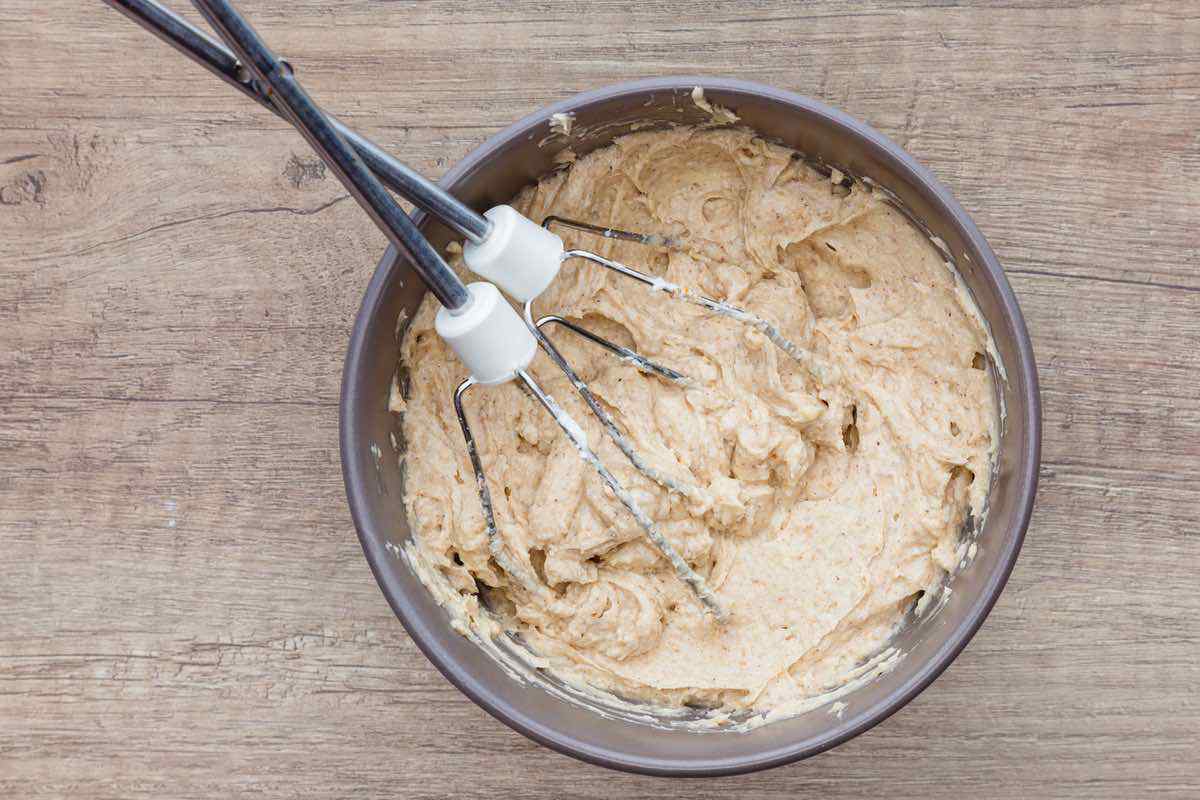 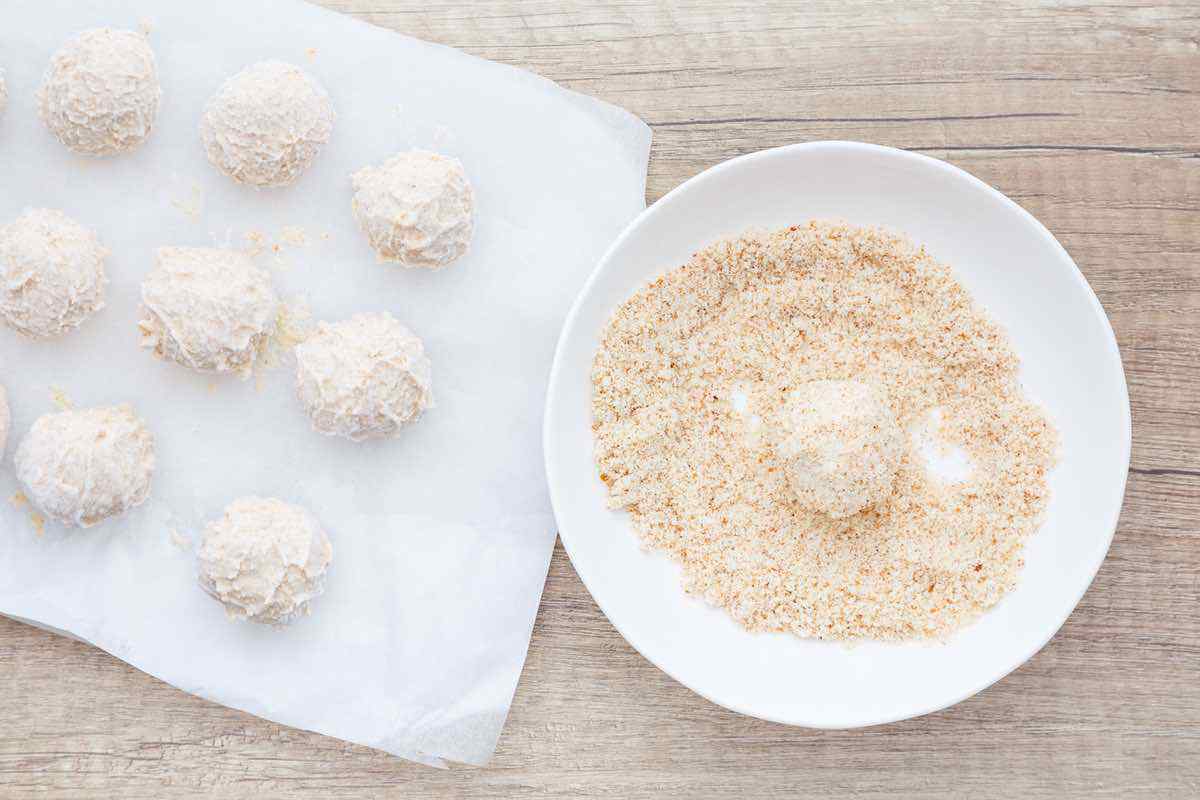 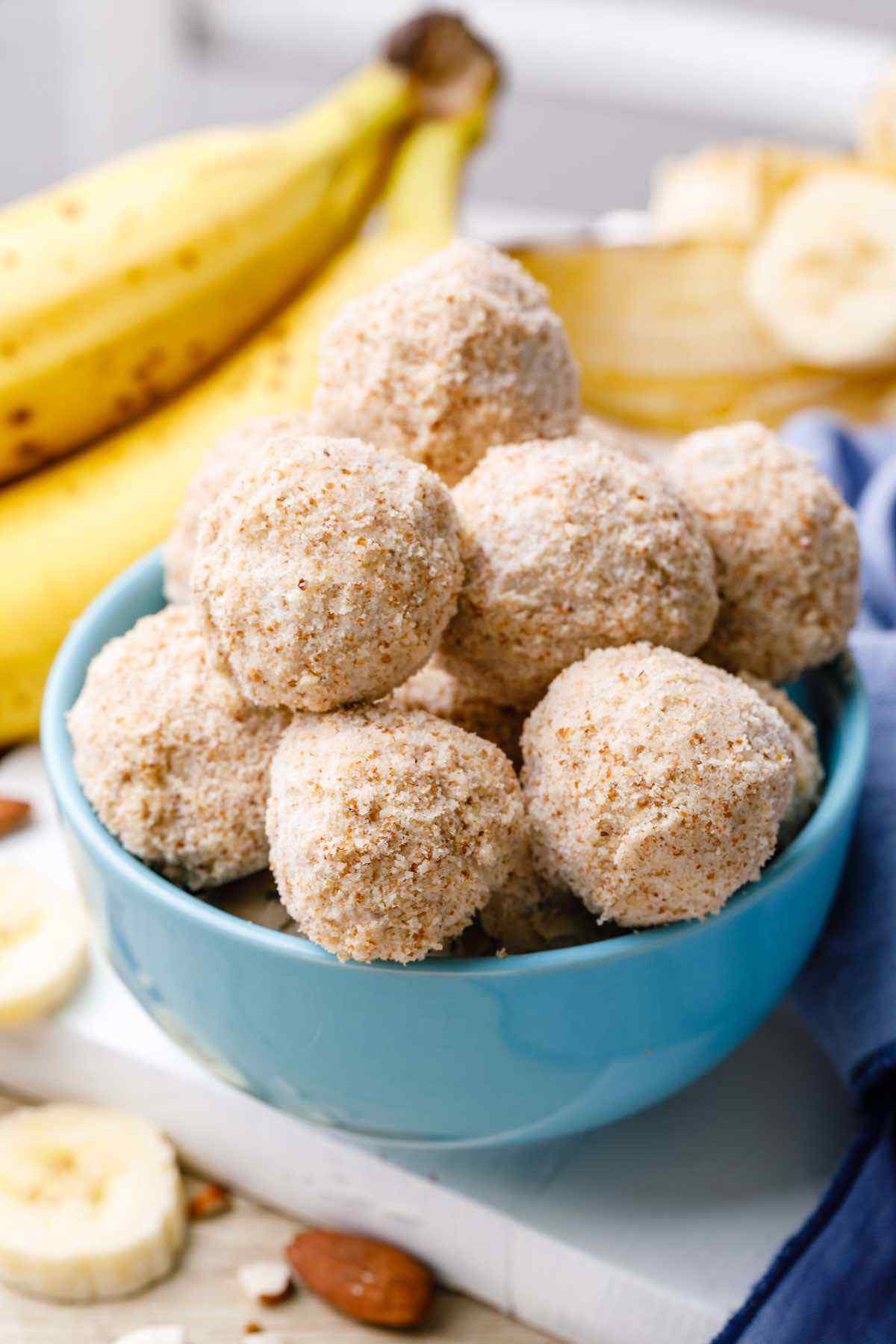 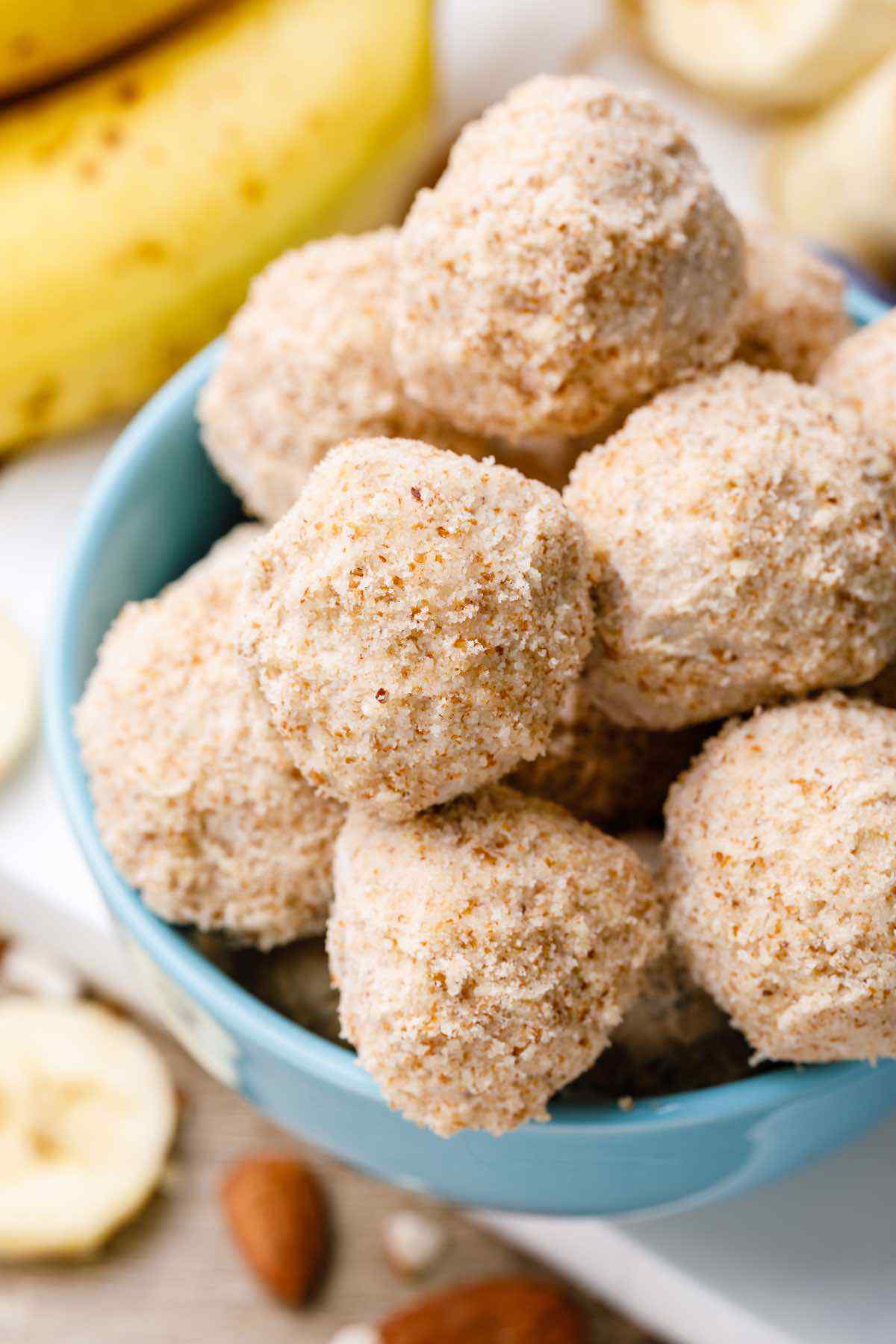 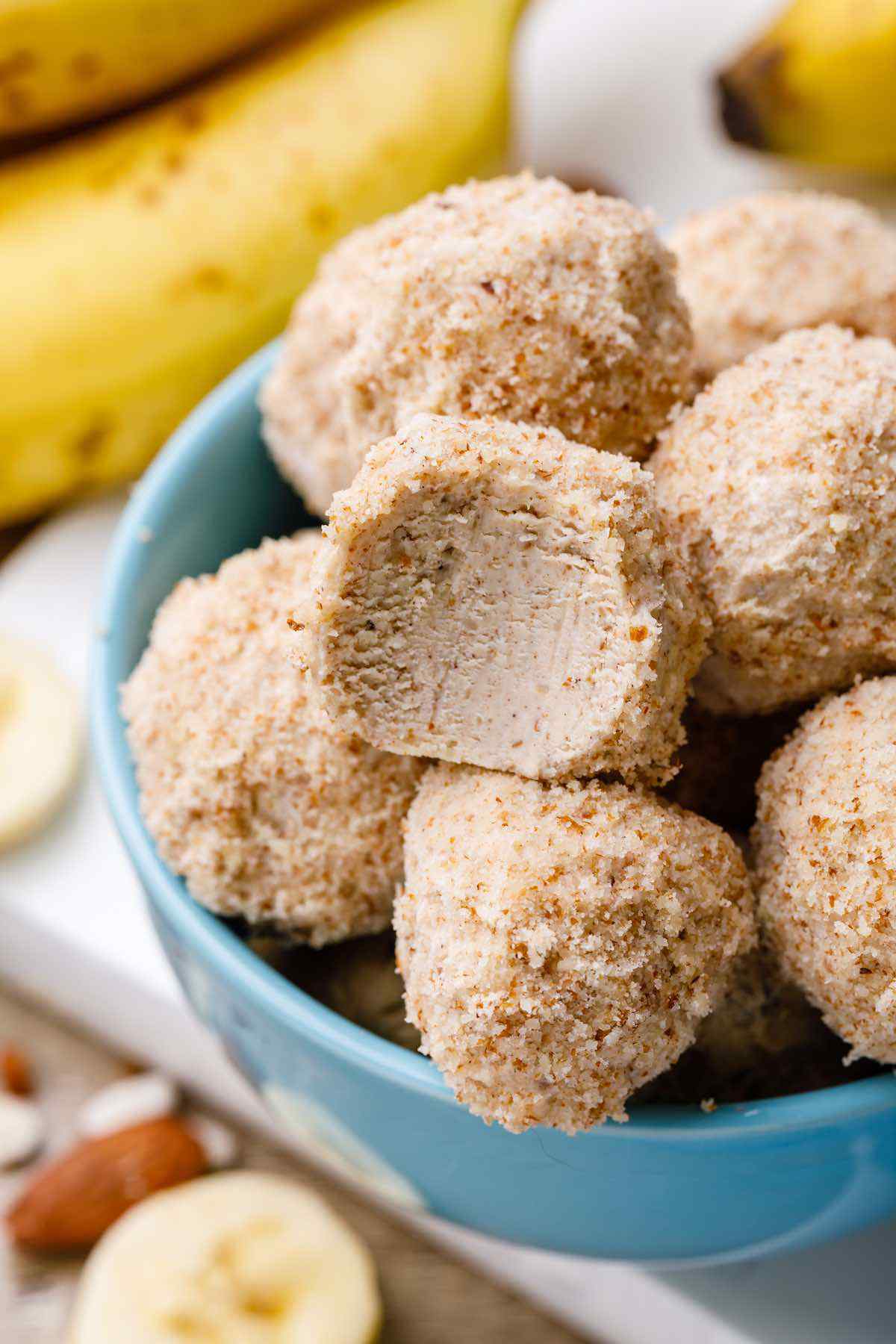 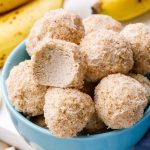 ¼ tsp banana extract or to taste