As good as I am at baking, I’ve never been good at baking birthday cakes. Anyone can bake a standard one-tier cake, but a two or more tiered cake has always eluded me. So I’ve pretty much given up on that for the time being because I’ve discovered birthday cake fat bombs. They save so much time and are such a delight for parties because guests can just grab a fat bomb and go without having to deal with slicing the cake, plating, forks and spoons and whatnot. Save the fuss for something else and switch to these instead at your next get-together. You won’t be disappointed! 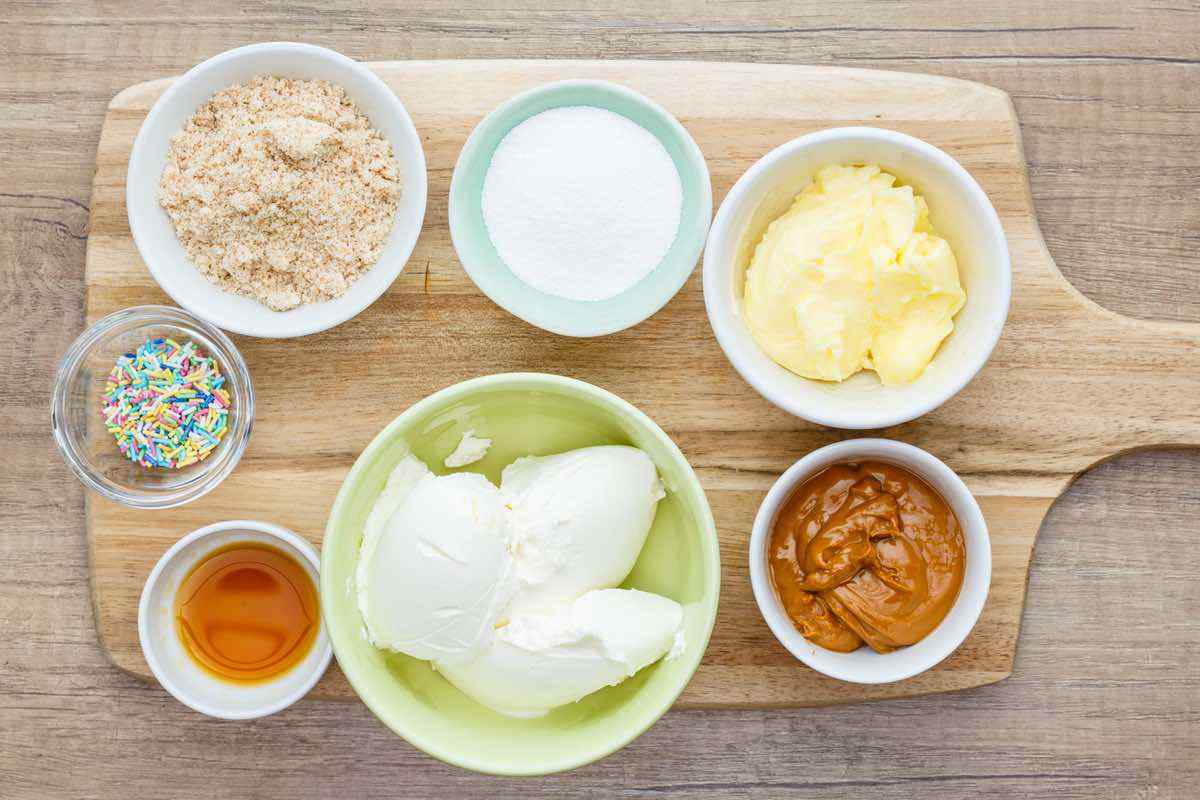 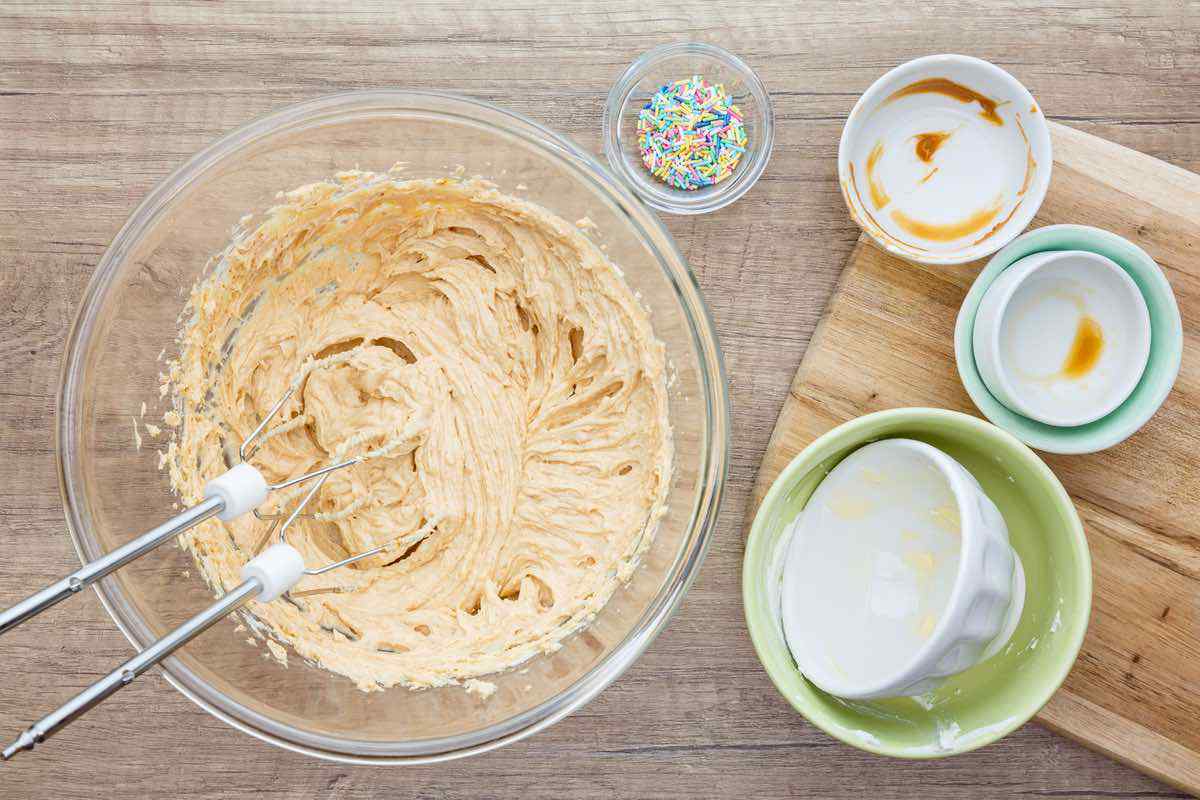 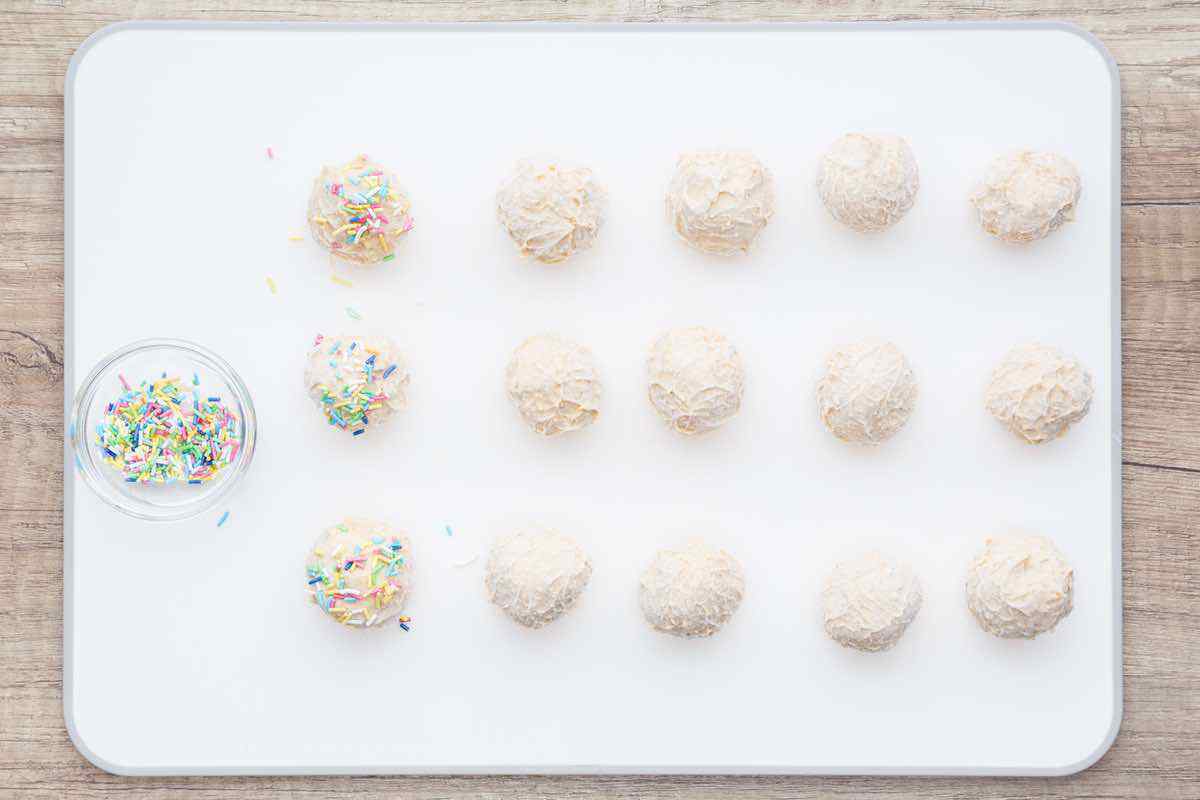 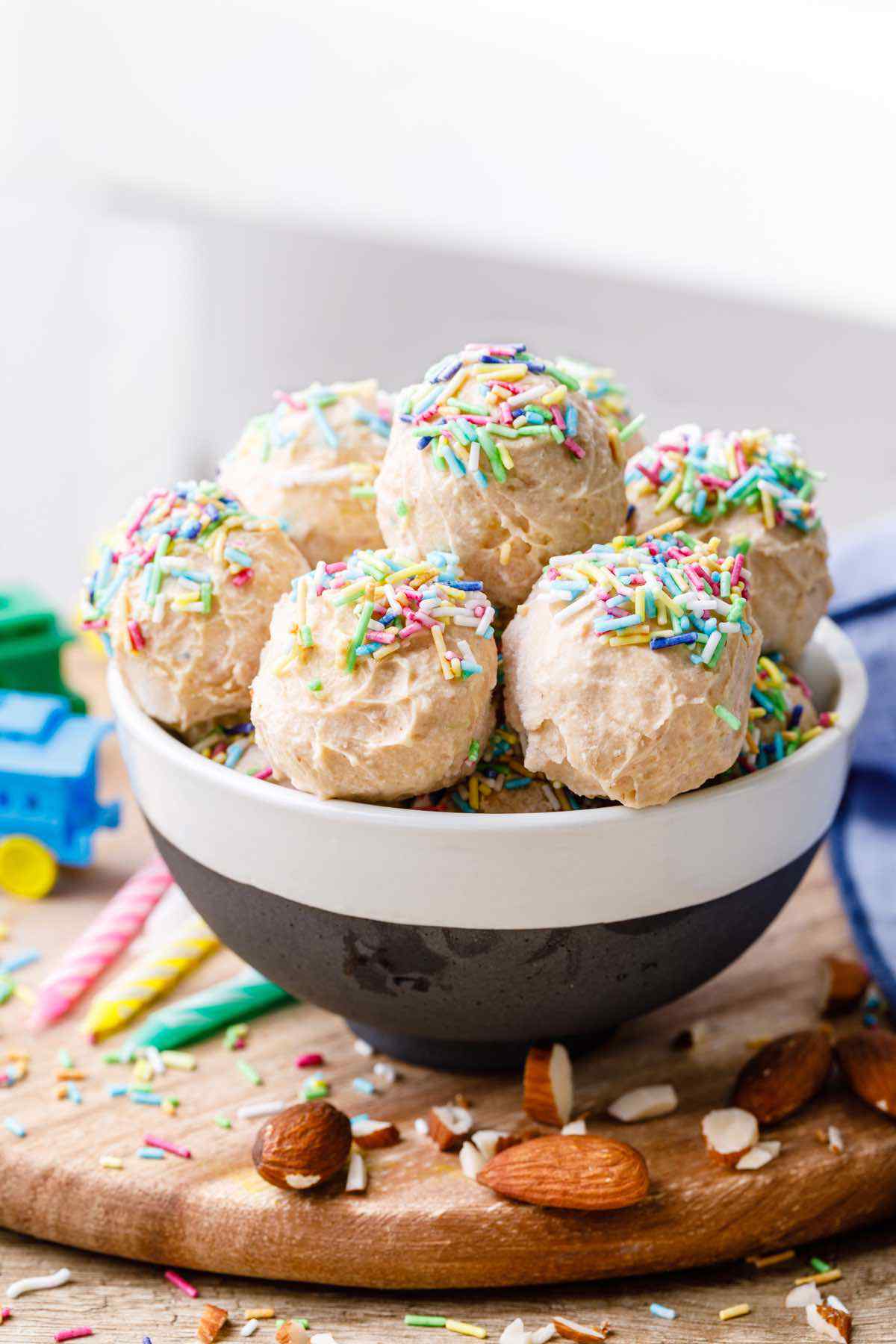 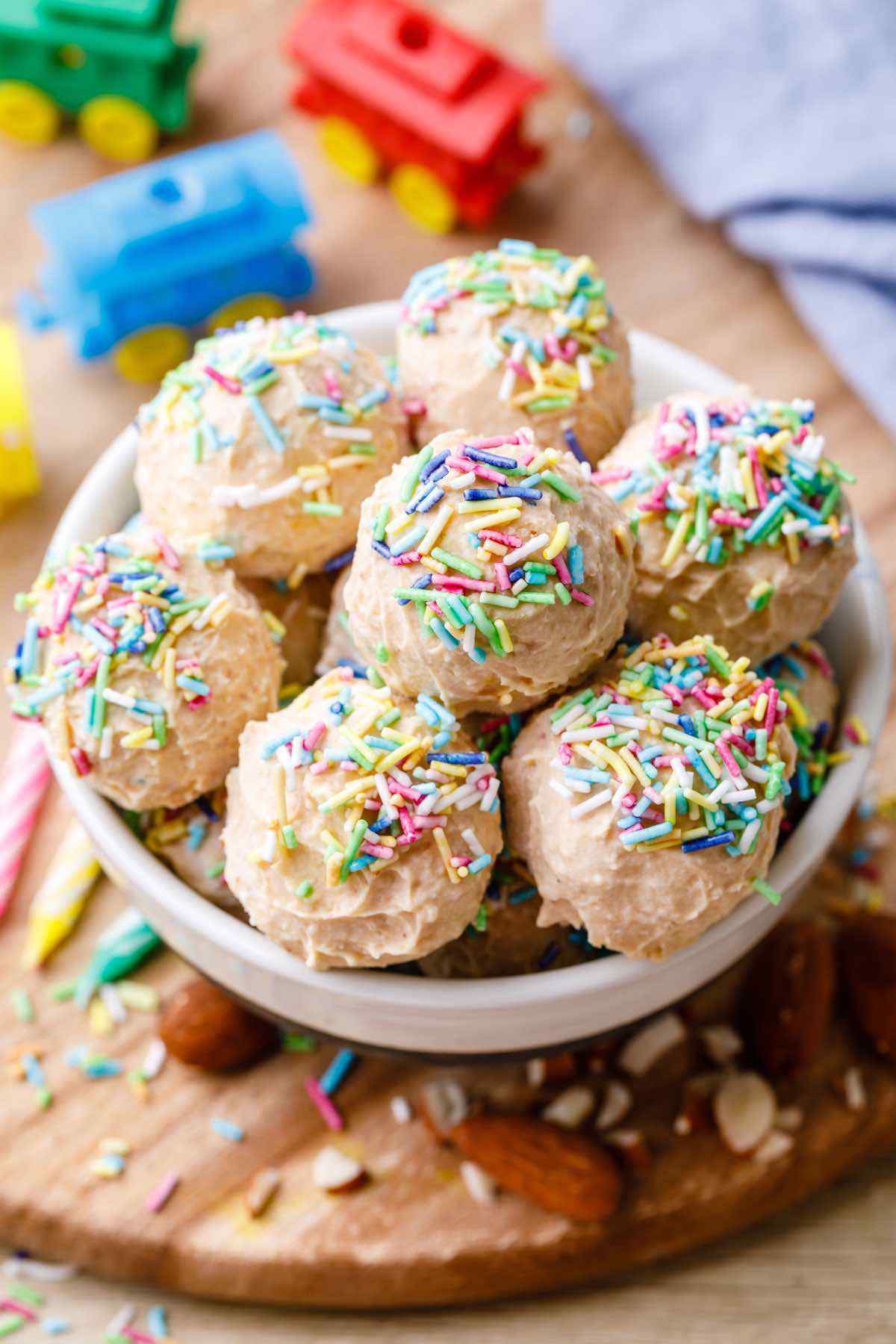 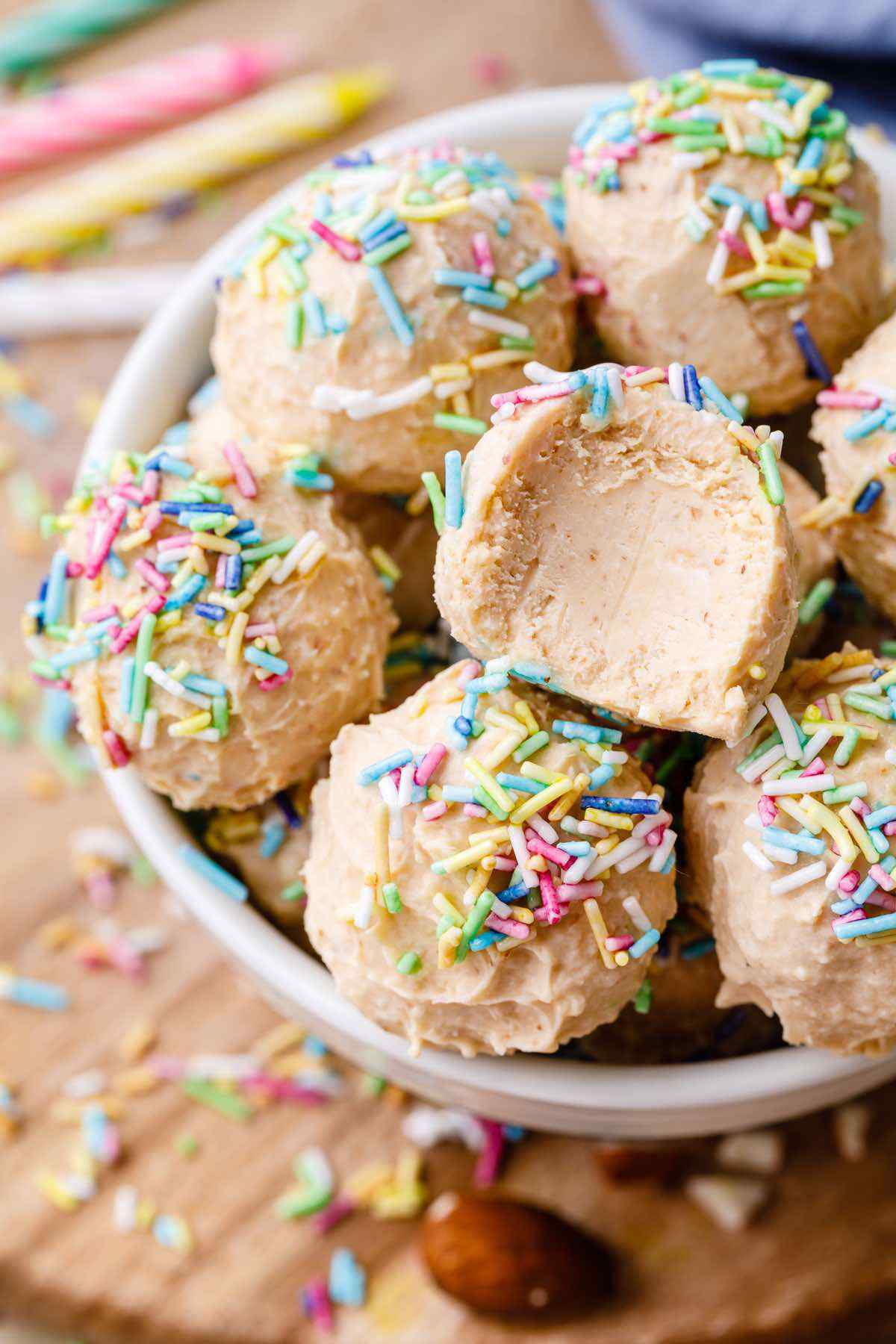 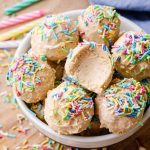