There are a wide variety of diets that are hugely popular right now. Two of the most popular diets are the paleo diet and the keto diet. What they each have in common is an emphasis on eliminating refined sugars and other processed junk foods, which naturally ends up leaving foods that are low in carbs yet high in protein and healthy fats. Like these fudgy delight fat bombs. I can’t begin to tell you how much I just love making fat bombs. They aren’t just a great way to easily add more healthy fat calories into your diet – they can also provide you with quite a bit of protein as well.

A Delightfully Decadent Chocolate Treat With a Hint of Coconut

These fudgy fat bombs are incredibly easy to make, simply requiring you to combine all of the ingredients in a bowl before transferring the mixture into a prepared loaf pan and then refrigerating it for a little while. In order to give the fat bombs their chocolate flavor, you’ll need to use ½ cup of either unsweetened cocoa or cacao powder. Cocoa powder has a long history of medicinal usage, despite the fact that many people view chocolate as nothing more than a confectionary treat these days. Cocoa does indeed provide quite a few great health benefits though. Studies have found that it’s useful in treating or preventing numerous conditions, such as allergies, cancers, inflammation, oxidative stress, and insulin resistance. (1) 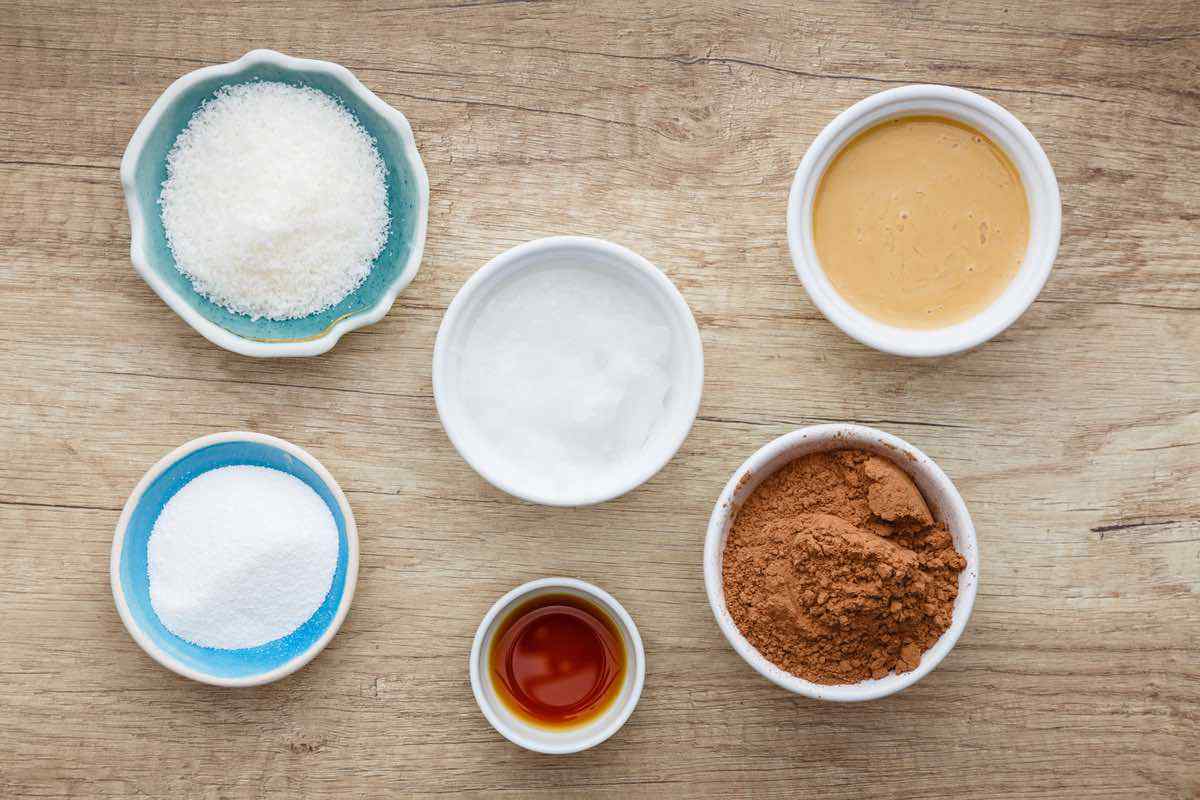 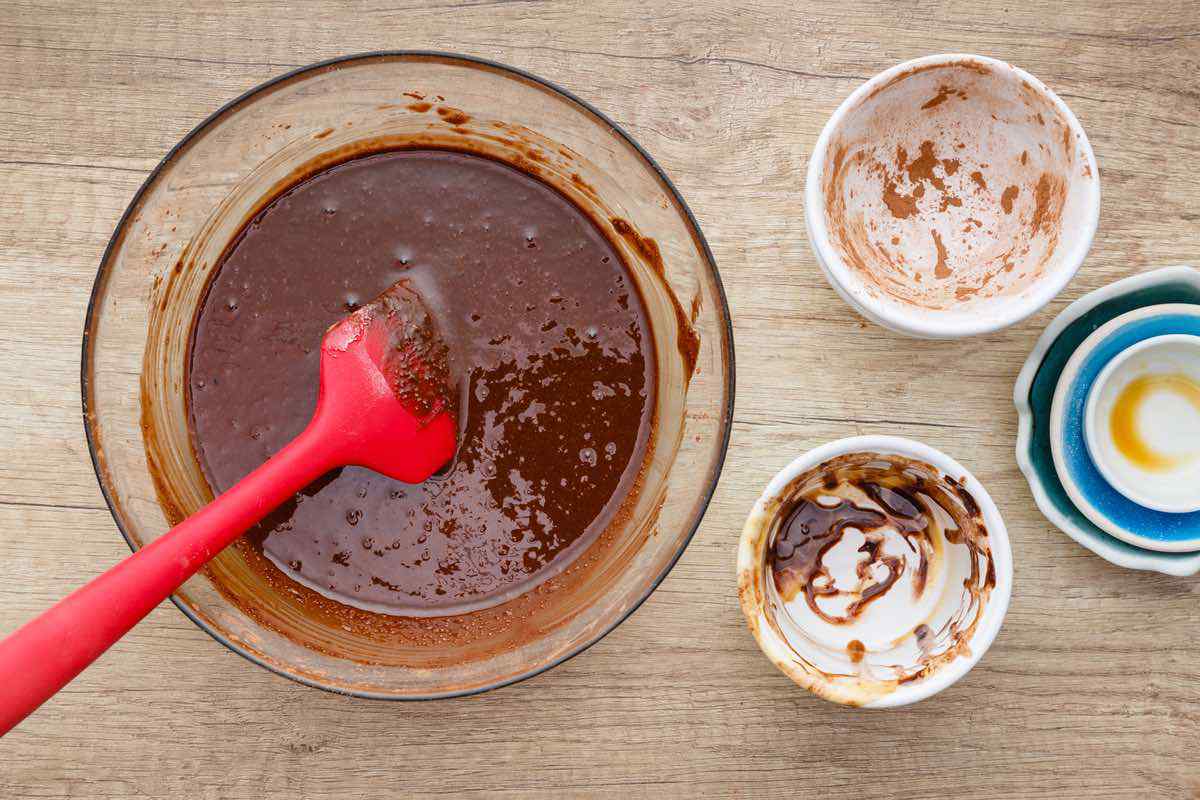 You’ll also need to add in ½ cup of almond butter, one teaspoon of pure vanilla extract, and two tablespoons of an all-natural low carb sweetening option like Stevia to help balance out the slightly bitter taste of the unsweetened cocoa. Meanwhile, the almond butter helps to add even more quality heart healthy monounsaturated fatty acids to your fat bombs. In addition, daily almond consumption is known to help reduce your risk of developing cardiovascular disease thanks to the cholesterol lowering properties of almonds. (3) After mixing everything together, simply transfer the mixture to your loaf pan and refrigerate it until it hardens. You can then cut them into about 18 squares and they’ll be ready to serve. 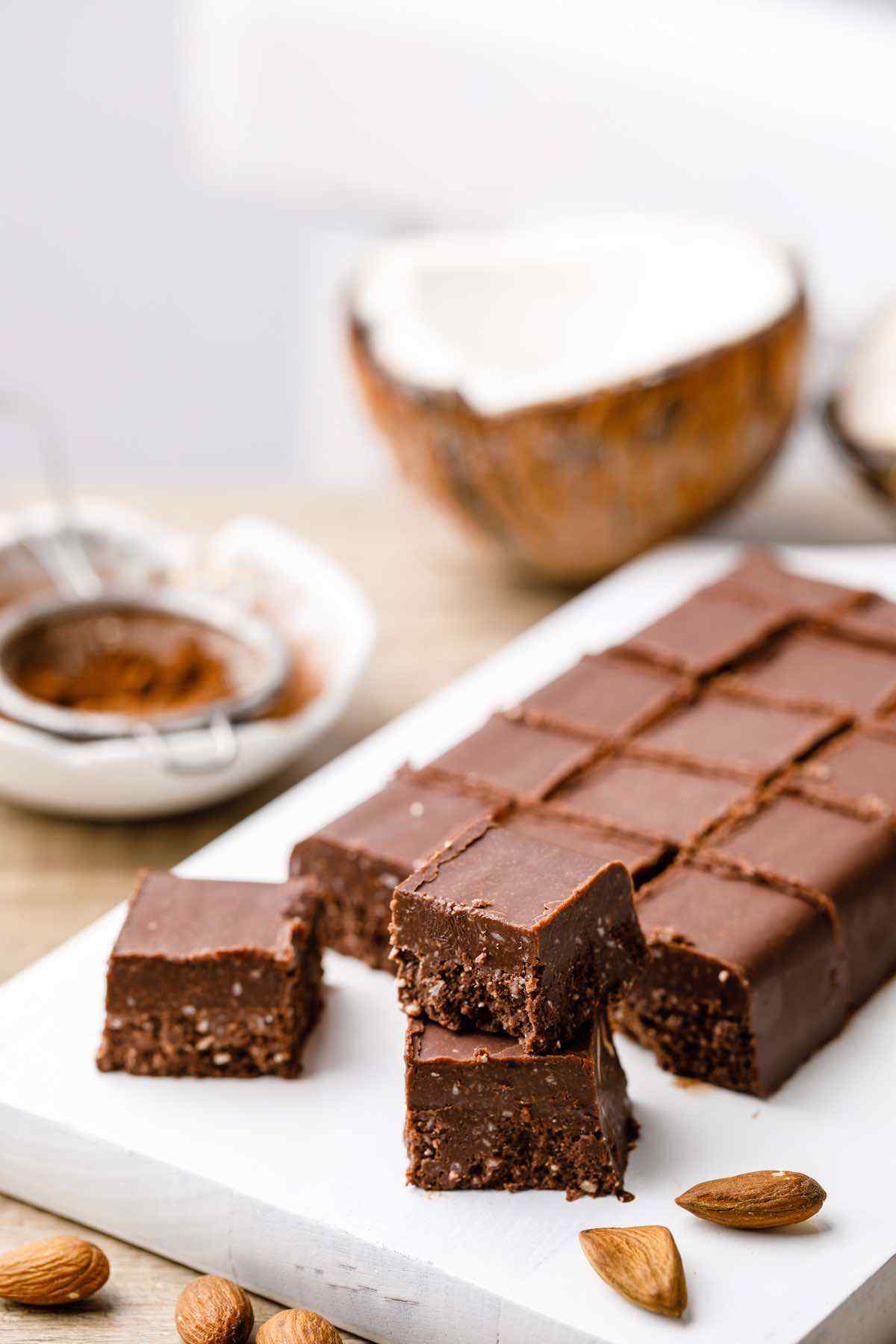 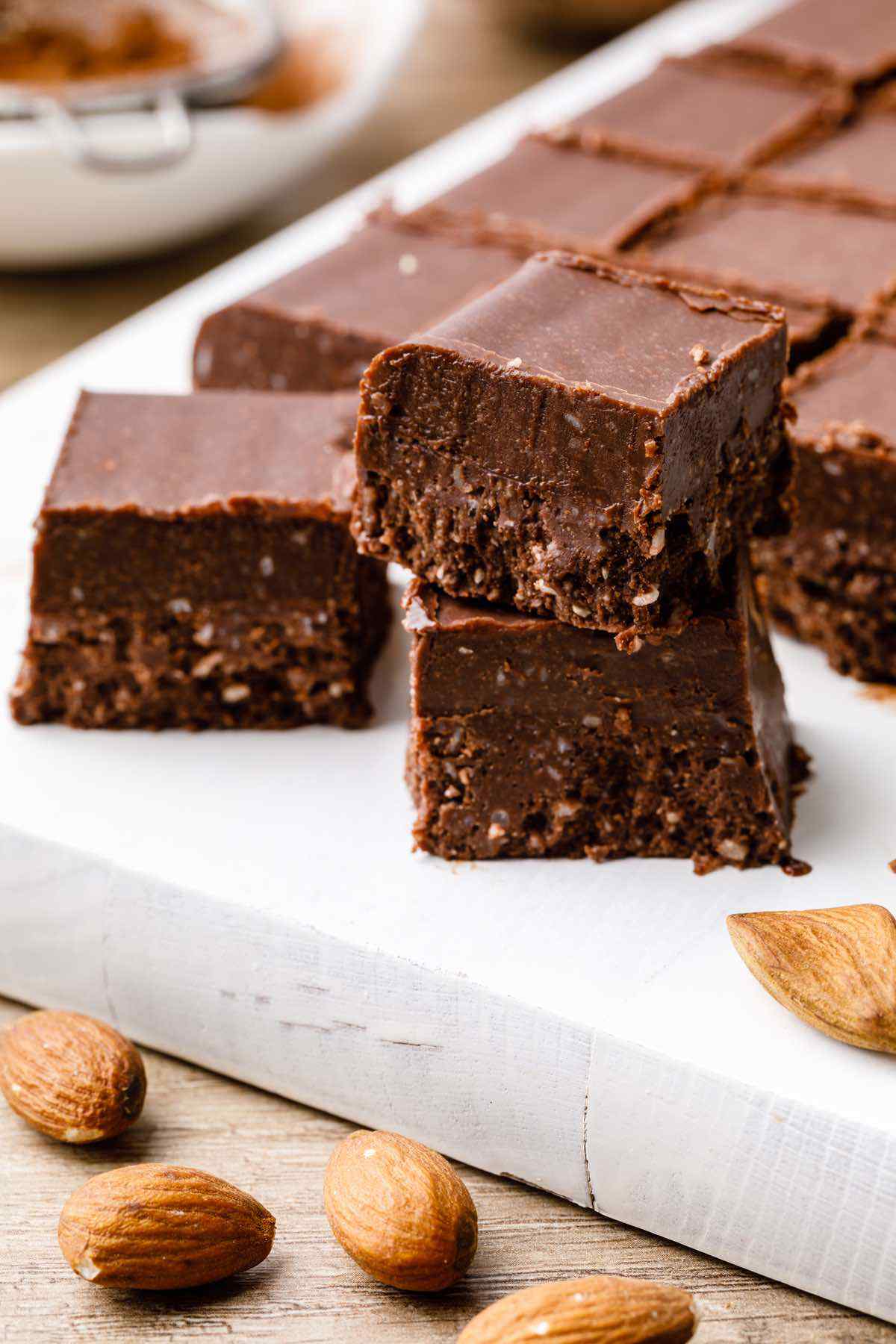 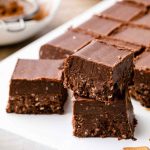 2 tbsp granulated Stevia or other low carb sweetener to taste