Raspberry cheesecake is one of those cakes that almost everybody loves. It’s the combination of the richness of the cheese and the tanginess of the raspberries that gets them I think. I feel the same way, and I’d eat raspberry cheesecake pretty often if I could. As it goes, if I’m a little lazy to bake a whole cheesecake, I opt for these fat bombs instead and they’re incredible. I love these fat bombs just as much as the cheesecake version because not only are they 100% keto-approved, they’re even better than keto fat bombs I sometimes buy from the store. 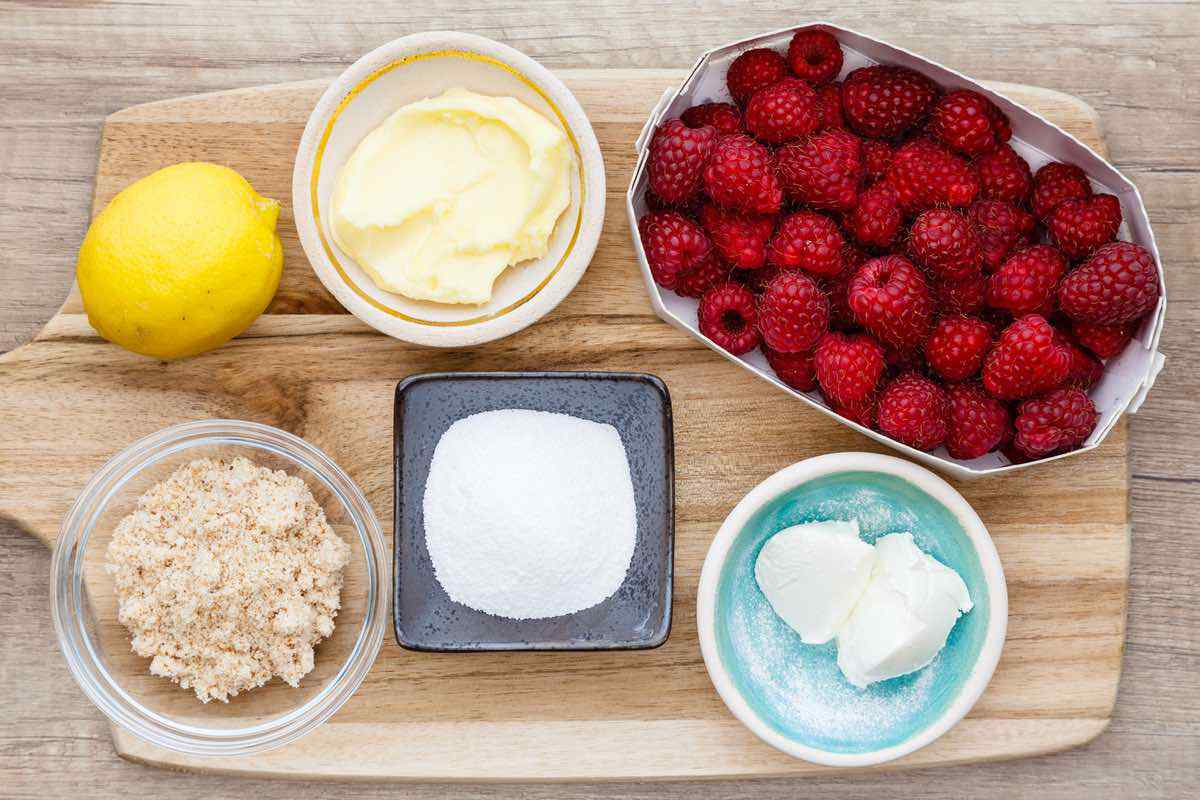 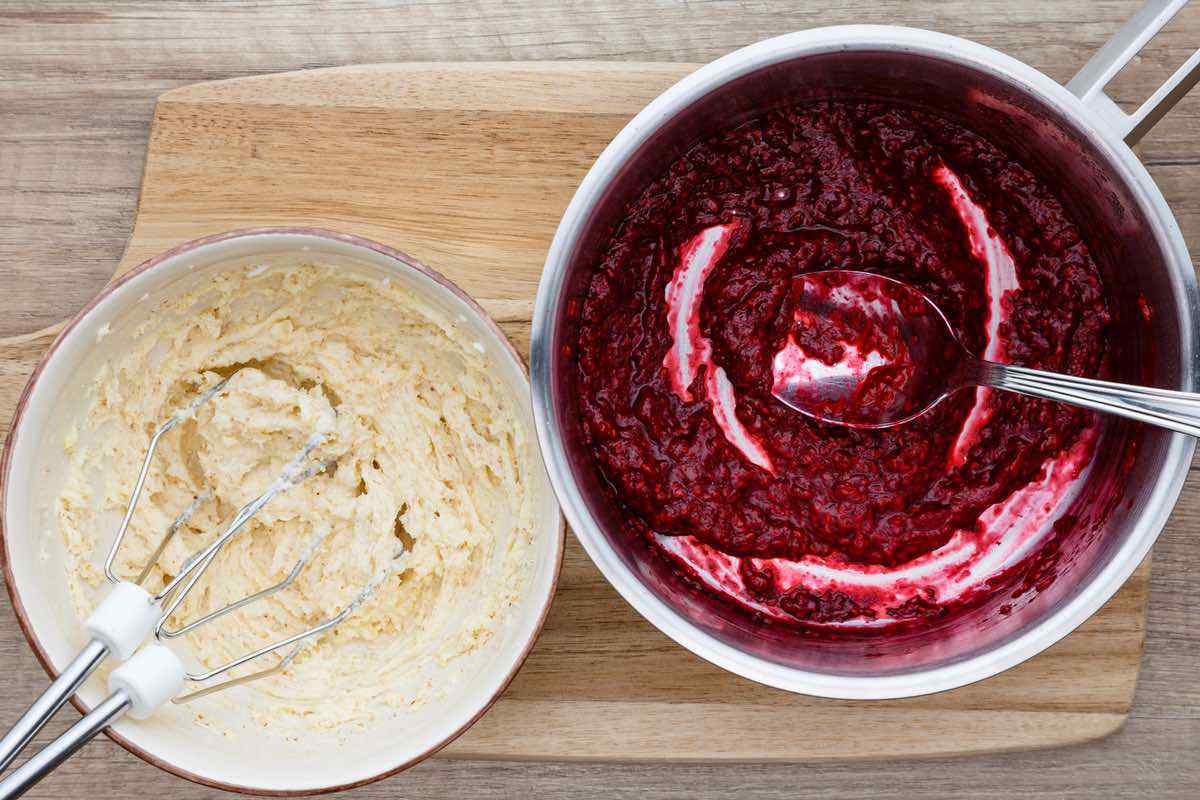 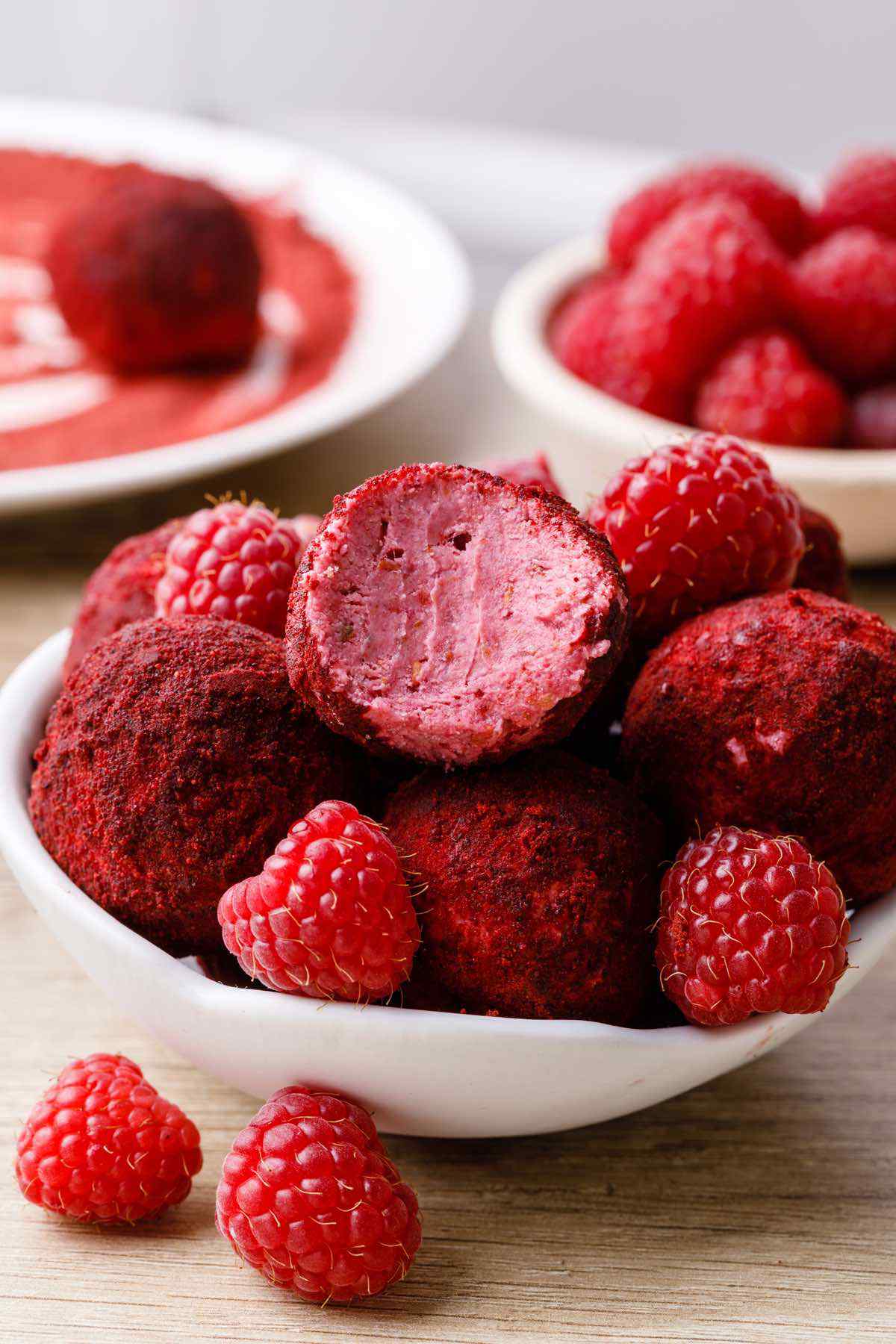 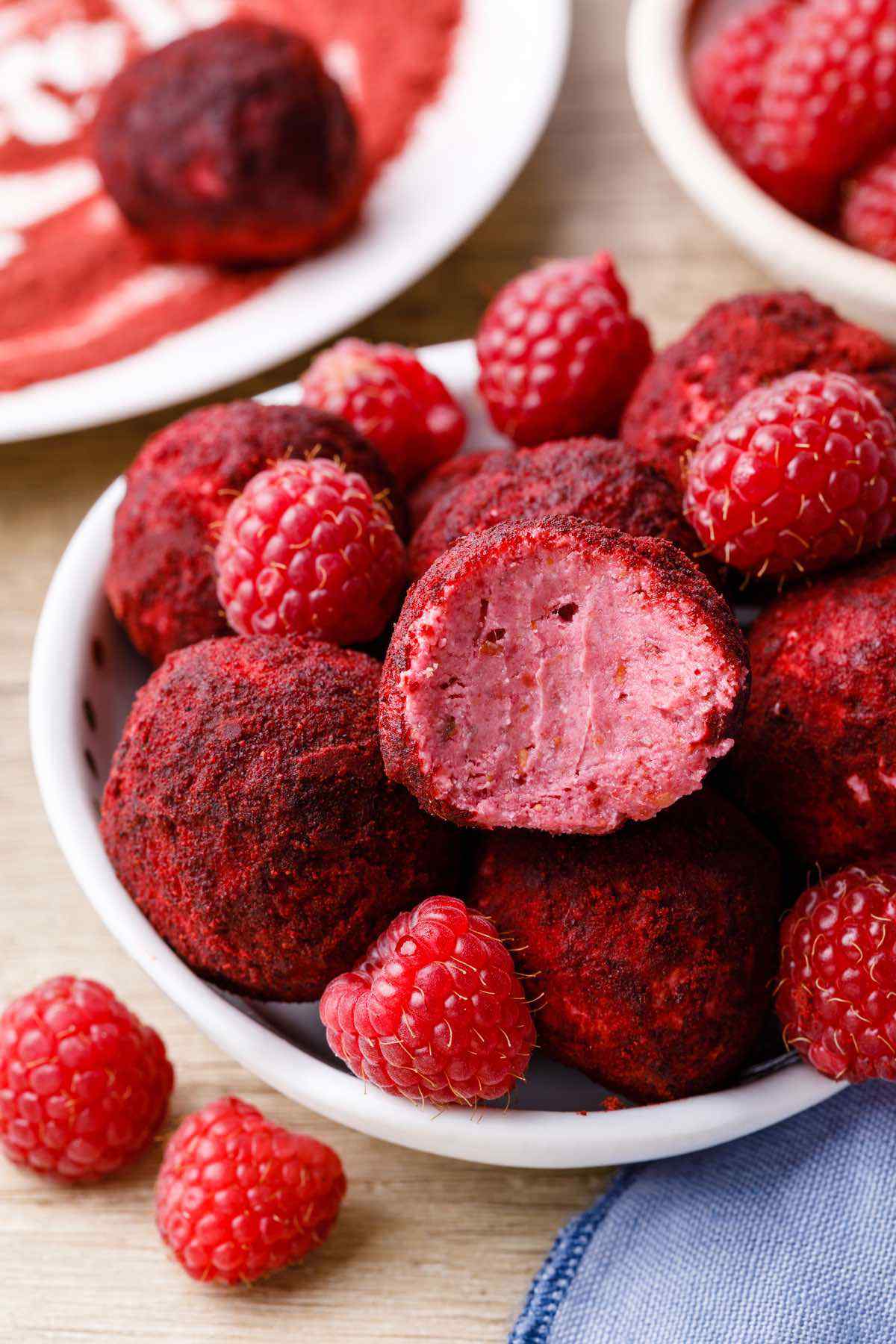 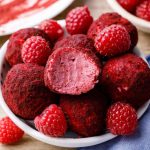 If you want to make sure that you cooked the raspberries long enough you can weigh the syrup.  The syrup should weigh about 1 ½ oz.