I honestly can’t say enough good things about coconut oil. I’ve always been a big fan of coconuts in general (there’s nothing more refreshing than cracking open a coconut and enjoying some fresh coconut water), but coconut oil is just so incredibly versatile. A quick Google search will easily give you dozens of creative ideas about things to use it for. One of my favorite things to make with coconut oil are coconut oil fat bombs, especially when using the recipe I’m about to share with you guys. Not only are these coconut oil fat bombs loaded with a variety of quality coconut fat sources, they’re also protein-rich and great for naturally detoxing.

Unfortunately, many people still tend to steer clear of coconut fats because they mistakenly believe that all saturated fats are unhealthy. Thankfully, modern research is gradually catching on to all of the great benefits coconuts can provide. One study even found that adding virgin coconut oil into the diet helped to improve lipid profiles and reduce cardiovascular risk factors in lab rats. (1) Quite the opposite effect than a lot people would expect from saturated fats! On top of that, coconut flakes have also been found to be quite beneficial in helping to protect against heart disease. Coconut flakes actually help to lower LDL cholesterol levels in individuals with moderately raised cholesterol. (2) 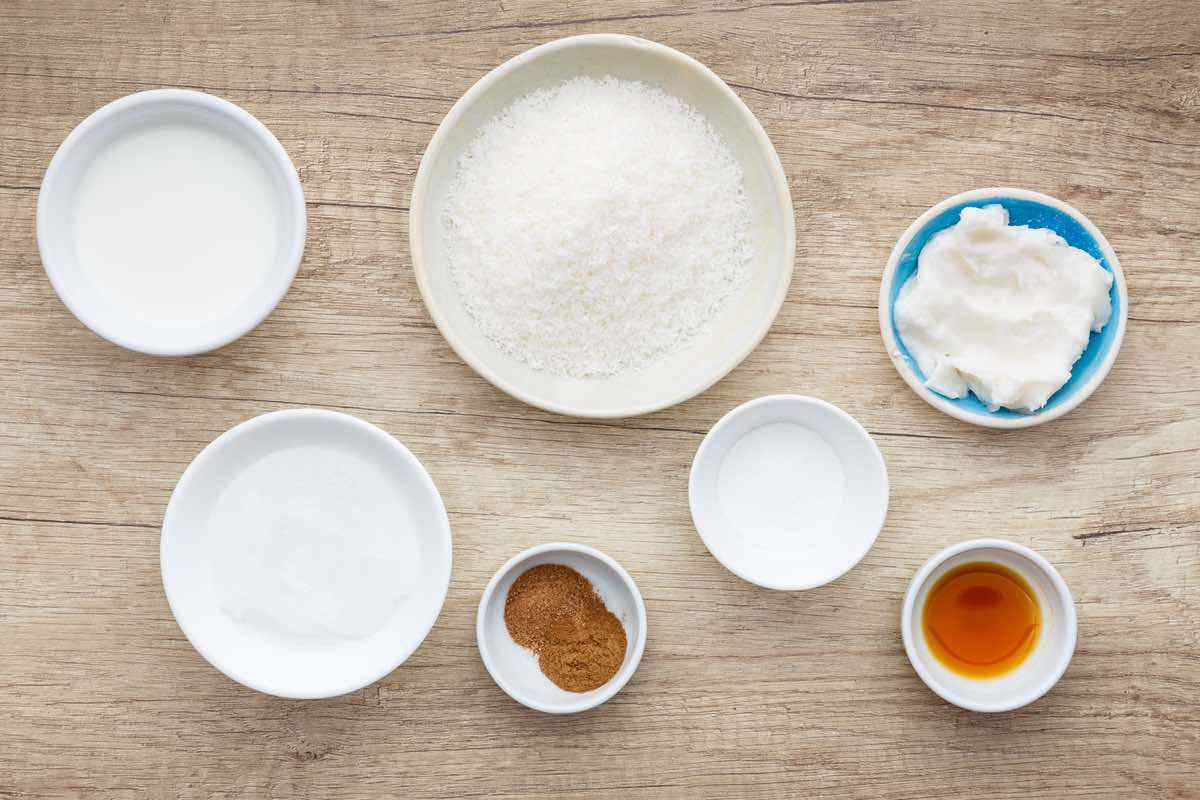 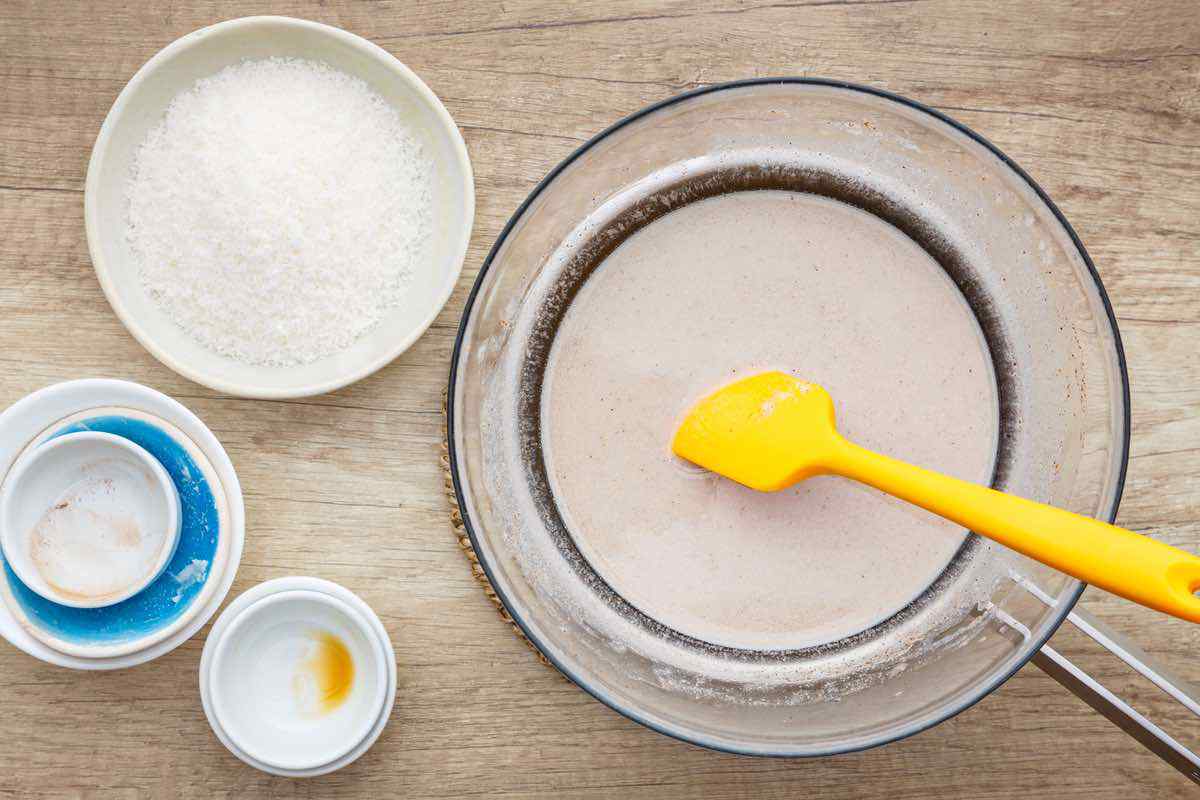 After adding most of the coconut ingredients into a heatproof bowl, you’ll also want to mix in about a tablespoon of an all-natural low carb sweetener like Stevia and one teaspoon of pure vanilla extract. To help make these fat bombs a great detox option, you’ll also be adding in a bit of cinnamon and nutmeg. Both ingredients help to add a delightfully spicy taste to the fat bombs, with cinnamon being an especially potent source of antioxidant and anti-inflammatory properties. (3) Likewise, nutmeg is a fantastic ingredient to use for flavoring – if used in moderate amounts. Excessive nutmeg consumption has been known to be toxic and even cause hallucinations in some people, so make sure not to go overboard whenever using it! (4) 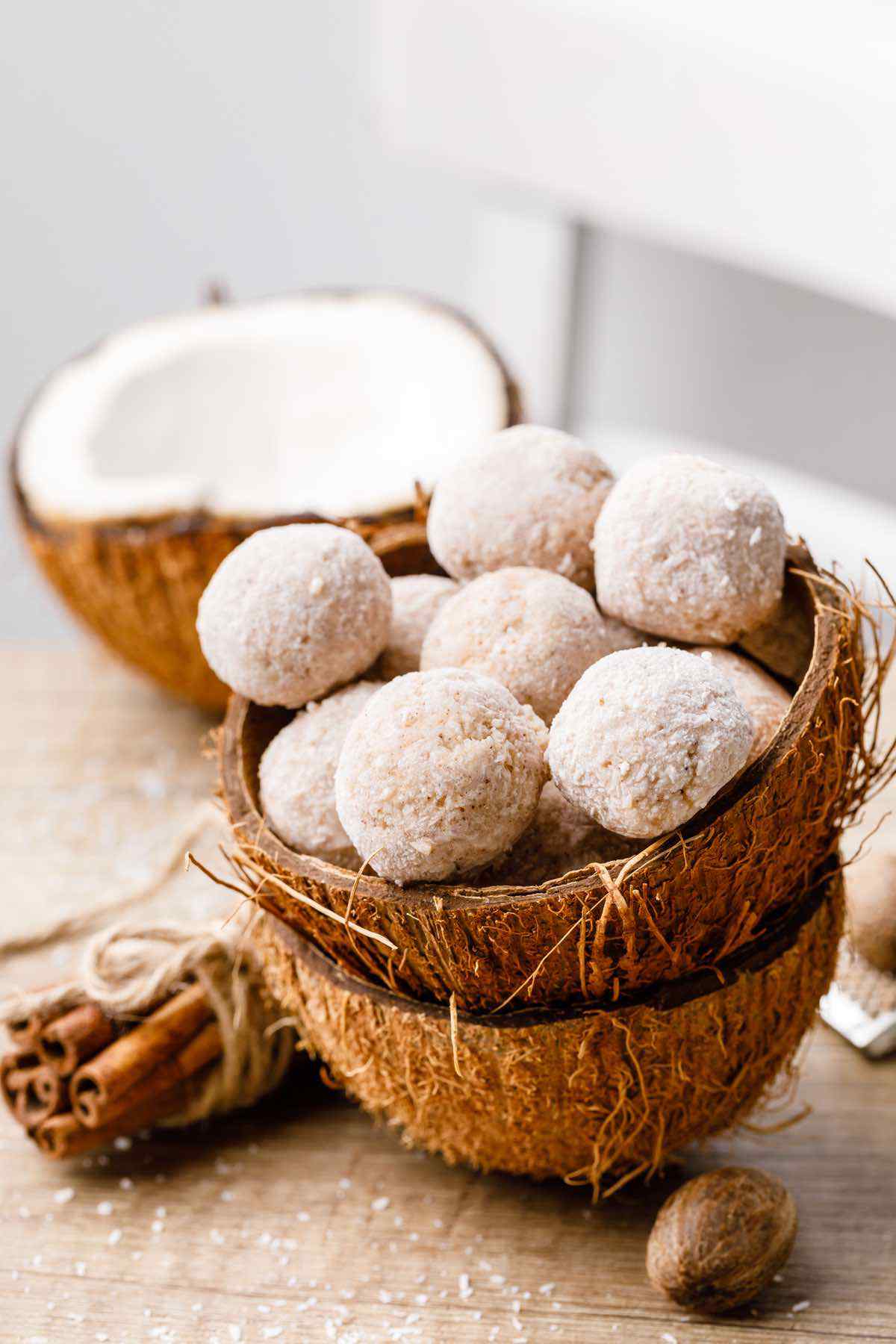 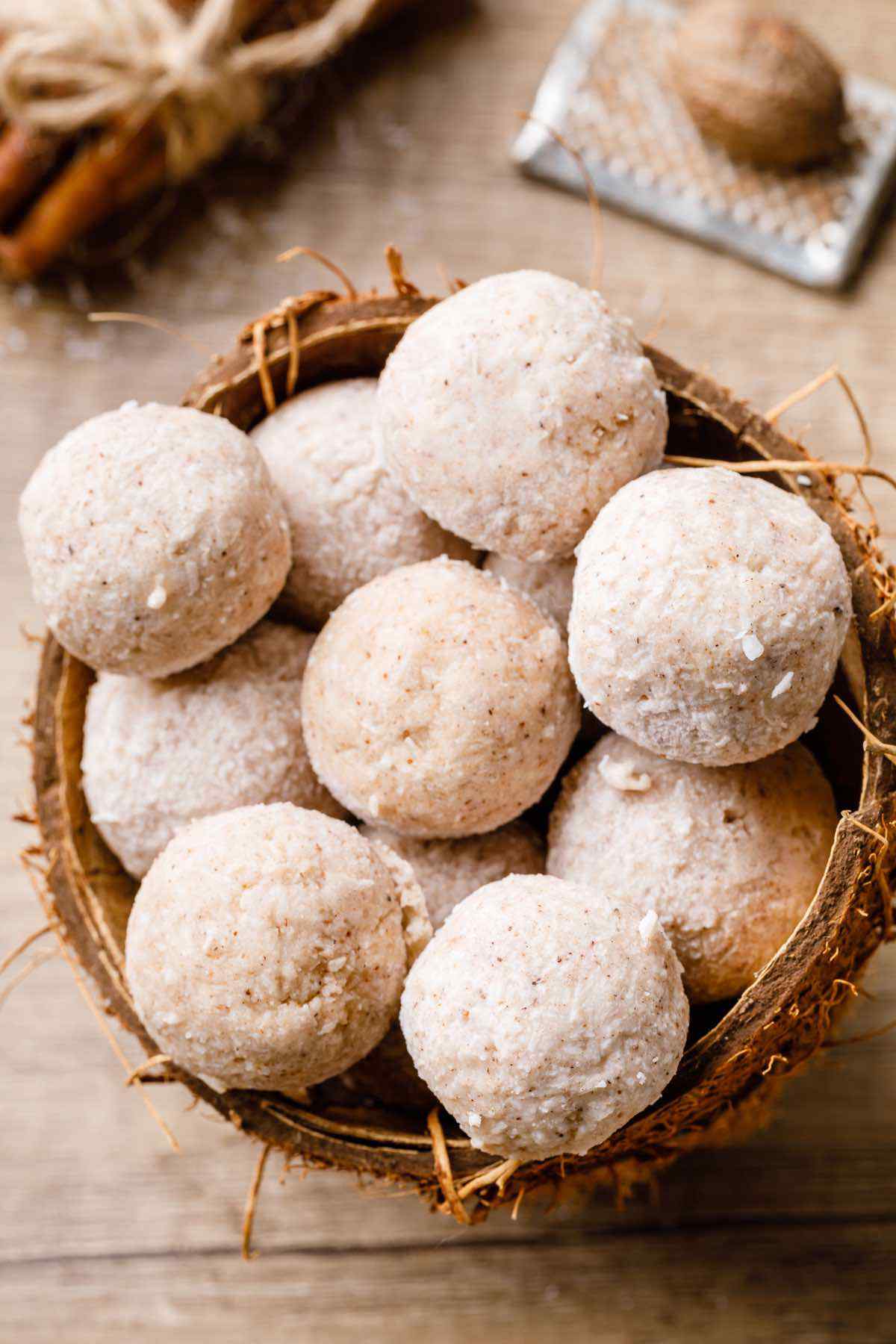 After adding all of the ingredients, actually making the fat bombs is a rather straightforward process. You’ll want to refrigerate them until the mixture is hard enough to roll into balls and then freeze them for a minimum of one hour. 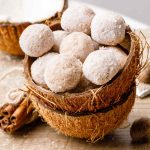 1 tbsp granulated Stevia or other low carb sweetener to taste