In the United States, joint pain is one of the leading causes of disability among adults and according to a study done by the Global Burden of Disease (GBD), back pain is the primary cause of disability worldwide. Joint and back pain is more common in older populations but people of all ages are affected by it.

It’s important to understand the causes, preventive measures, and possible treatment options for both back and joint pain. First, let’s talk about back pain.

The back is extremely prone to injury due to it’s complicated structure. Don’t assume that back pain is only caused by accidents or sports-related injuries. Even simple, everyday movements like putting on your shoe can cause back pain. Strained muscles, inflamed joints, sprained ligaments, and ruptured disks may all lead to a certain degree of pain; minor or severe. (1) 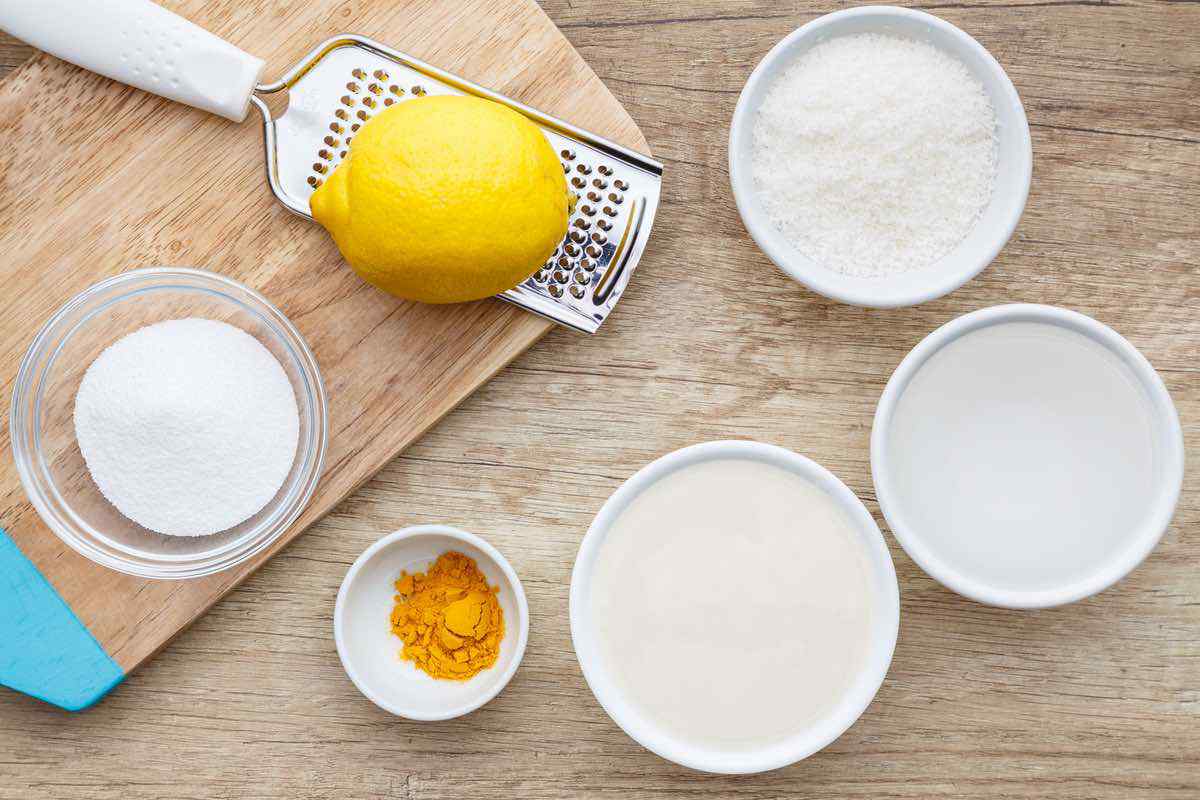 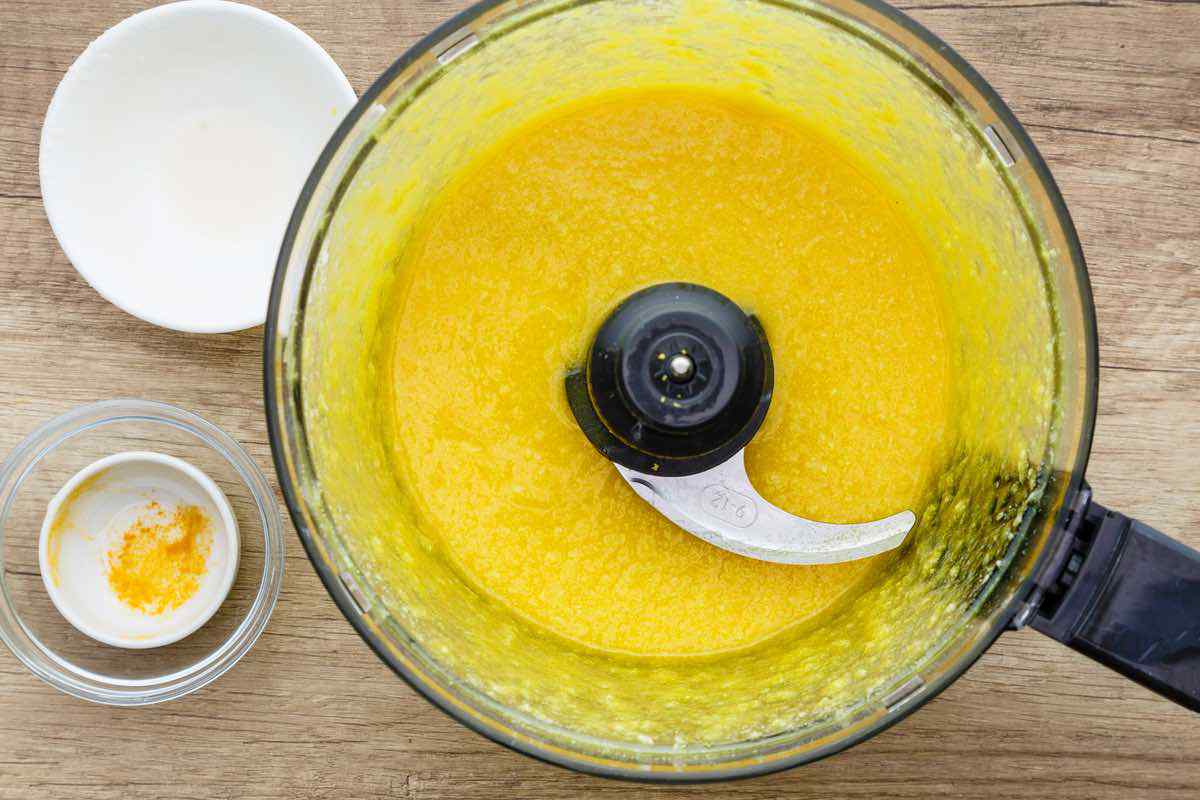 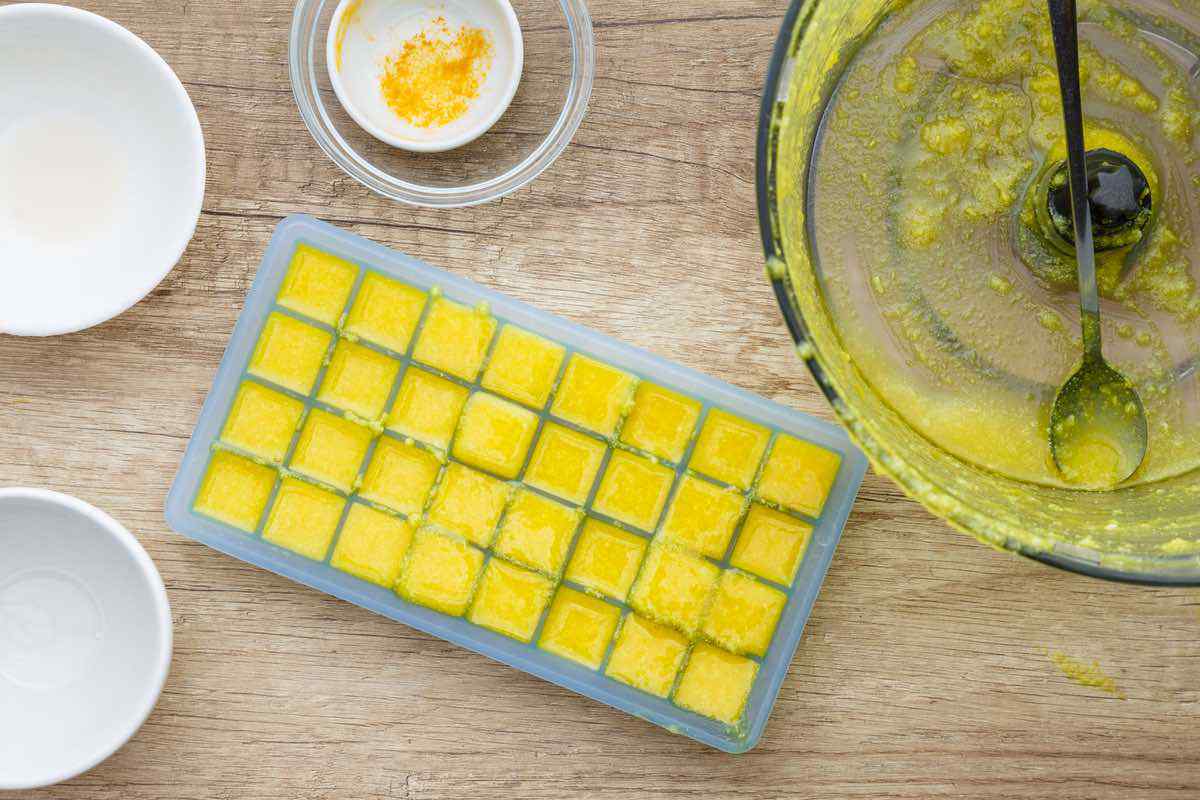 The best medicine for joint and back pain is prevention and consuming nutritious food. There are many ways to prevent or manage pain. Some of these include: 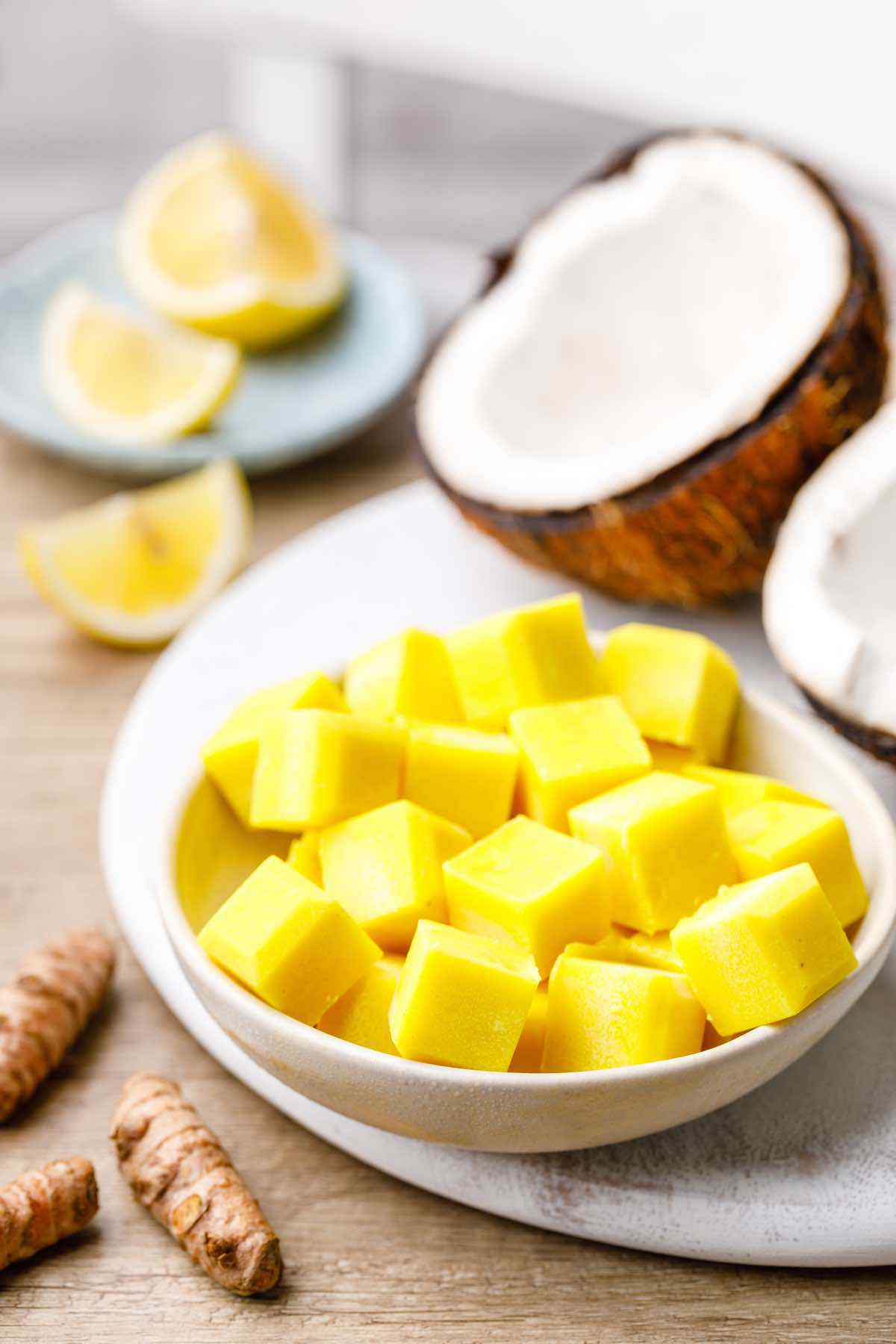 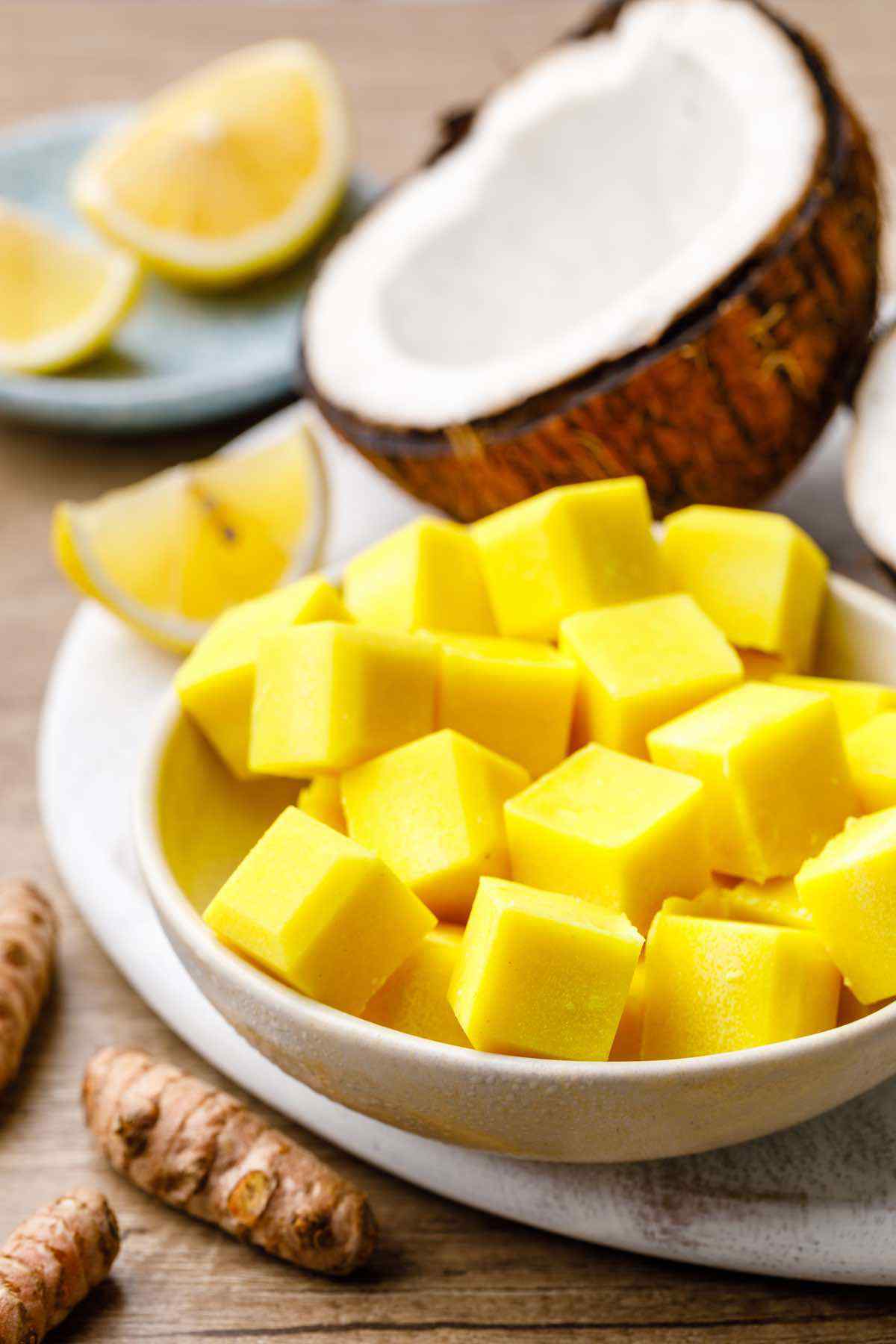 A study done in 2004 compared the effects of different non-steroidal anti-inflammatory drugs (NSAIDs) and compounds including aspirin, ibuprofen, sulindac, phenylbutazone, naproxen, indomethacin, diclofenac, resveratrol, curcumin (turmeric), dexamethasone, celecoxib and tamoxifen. According to the study, curcumin turned out to be even more potent than aspirin and ibuprofen. (2)

Coconut oil isn’t just an effective inflammatory-fighting food, but it’s also considered as one of the healthiest foods in the world! The high levels of antioxidants found in coconut oil has been proven to be effective in helping to suppress inflammatory cells which may significantly reduce joint and back pain. Additionally, coconut oil is a highly researched ingredient with roughly 2,000 studies backing its effectiveness for good health.

Thanks to these turmeric keto fat bombs, you have an all-natural alternative to using over-the-counter medications to help battle pain caused by inflammation.

To make 1 dozen of these turmeric keto fat bombs, preparation only takes 10 minutes! In a food processor, combine ½ a cup of softened coconut butter, ¼ a cup of melted coconut oil, 1/3 a cup of unsweetened, finely shredded coconut, ½ a teaspoon of ground turmeric, 1 tablespoon of lemon juice, lemon zest, and 3 tablespoons of granulated Stevia or any low carb sweetener. Pulse the ingredients until the mixture is smooth. Using a spoon, fill 12 slots of an ice cube tray with the mix. Place the tray in the freezer until it hardens. Once hardened, you can consume your turmeric keto fat bombs right away or store them in an airtight container in the refrigerator.

We highly recommend making this fat bomb recipe not only because it tastes great, but also so you or anyone who deals with joint or back pain may find relief. In just 10 minutes, you can create a healthy snack with two of the most powerful inflammatory-fighting ingredients which can significantly reduce your intake of OTC drugs and improve your quality of life. 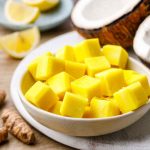 Anti-Inflammatory Turmeric Keto Fat Bombs for Joint and Back Pain

3 tbsp granulated Stevia or other low carb sweetener to taste