Who loves peanut butter and jelly sandwiches? For many people, the classic PB&J sandwich is the ultimate comfort food. Personally, I could eat a PB&J every single day but there’s really only one thing that’s stopping me from doing so; the sugar. A single sandwich can have up to 60 grams of carbohydrates with roughly 25-30 grams being made up of refined sugar. Wouldn’t it be great to have a snack similar to PB&J but without the extra sugar? Thanks to this recipe, there is one.

This delicious recipe for peanut butter fat bombs is not only low in sugar, but it will also boost your metabolism. Without metabolism, none of us would be living. The metabolism is responsible for all physical and chemical changes in our bodies. It allows our organs to function properly and is responsible for absorbing and converting the nutrients we consume into energy. (1) There are two basic phases of metabolism; anabolism and catabolism. When the body is in an anabolic state, it’s able to store energy for future use and build new cells. In a catabolic state, the body breaks down cells in order to produce energy. 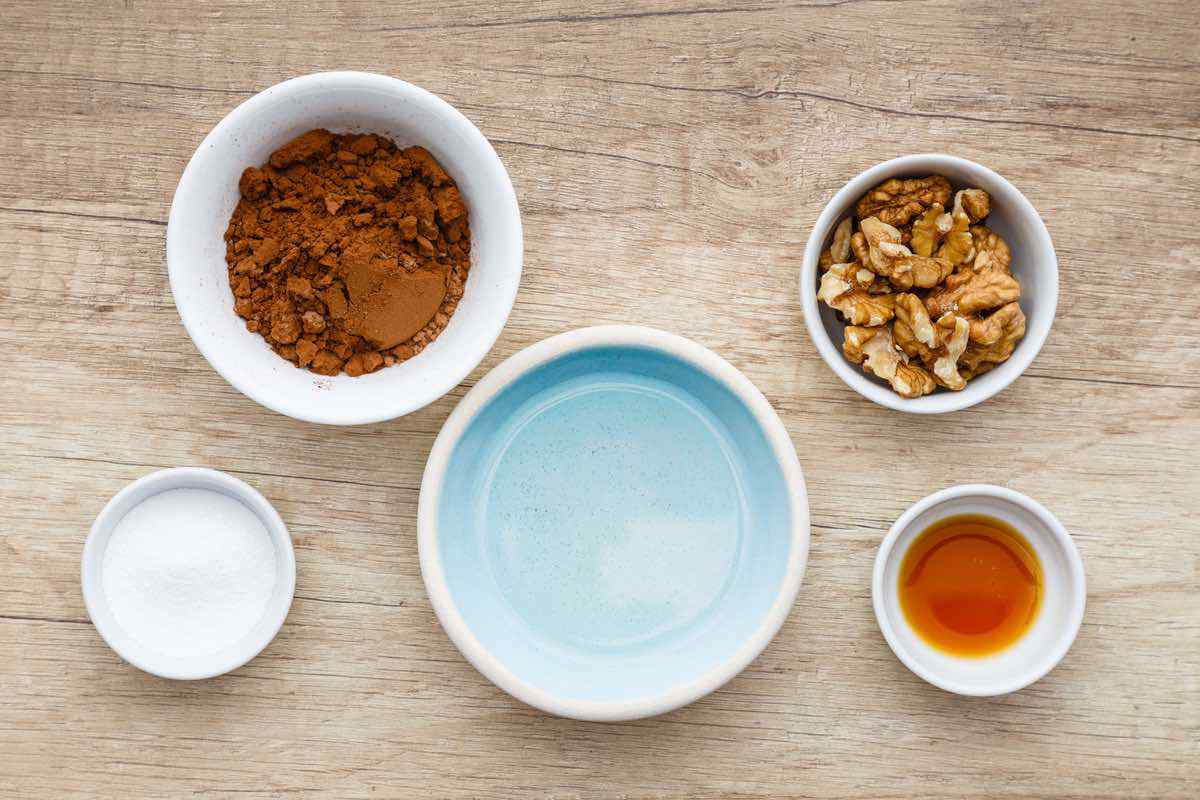 An interesting study was published in 2002 where 15 healthy adults participated in a 30-week study on energy balance. Surprisingly, there was an 11% increase in their resting energy expenditure with regular peanut consumption! (2) To put things into perspective, an individual with an average resting energy expenditure of 1,800 calories will burn an extra 198 calories thanks to peanut consumption. It may seem insignificant, but over time it will result in weight loss. 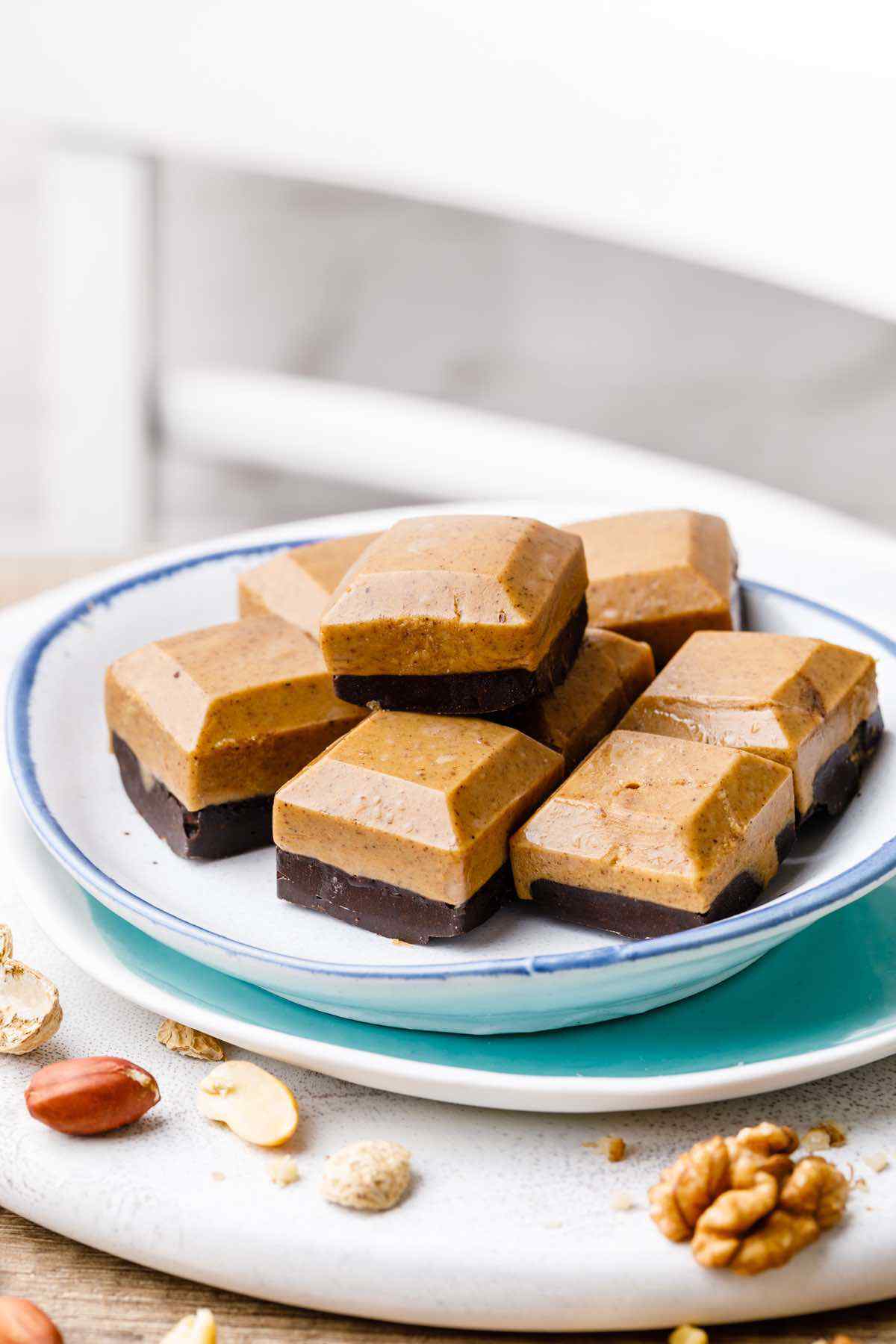 These low sugar peanut butter fat bombs taste absolutely phenomenal. We know you’re going to love the flavor combination of peanut butter, cinnamon, cacao powder, coconut oil and walnuts. Each ingredient has a unique flavor and not a single one is too overpowering. It’s a match made in heaven for your taste buds.

In only 10 minutes, you can make up to 10 peanut butter fat bombs. The recipe is simple and easy to follow. In a medium-sized bowl, mix ½ a cup of natural organic peanut butter and 1 teaspoon of ground cinnamon using a spatula. Grab an ice cube tray and fill up 10 slots with the peanut butter mixture. Each slot should only be half full. Place the tray in the freezer and freeze for 15 minutes.

In a food processor, throw in ¼ a cup of melted coconut oil, ¼ a cup of cacao powder, 1 teaspoon of vanilla extract, 1 ½ tablespoons of granulated Stevia or any low carb sweetener, and ¼ a cup of walnuts and pulse until all ingredients are combined well. Take the ice cube tray out of the freezer and carefully spread the chocolate mixture evenly over the peanut butter base layer. Place the tray back inside the freezer until the chocolate mixture hardens. Serve the peanut butter fat bombs straight from the freezer or store them in the freezer in an airtight container for later consumption.

These low sugar, metabolism-boosting peanut butter fat bombs are a healthy bite-sized snack you’ll surely enjoy. They can help speed up your metabolism, aid in weight loss, and of course, they taste incredible! What more can you ask for? 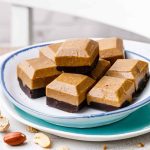 For the peanut butter layer:

For the chocolate layer: