There are dozens upon dozens of recipes out there that need to use butter, which can be obviously somewhat difficult for vegans to work around. I’m quite familiar with vegan cooking and found great success with this vegan butter substitute.

How to Make a Vegan Butter Substitute 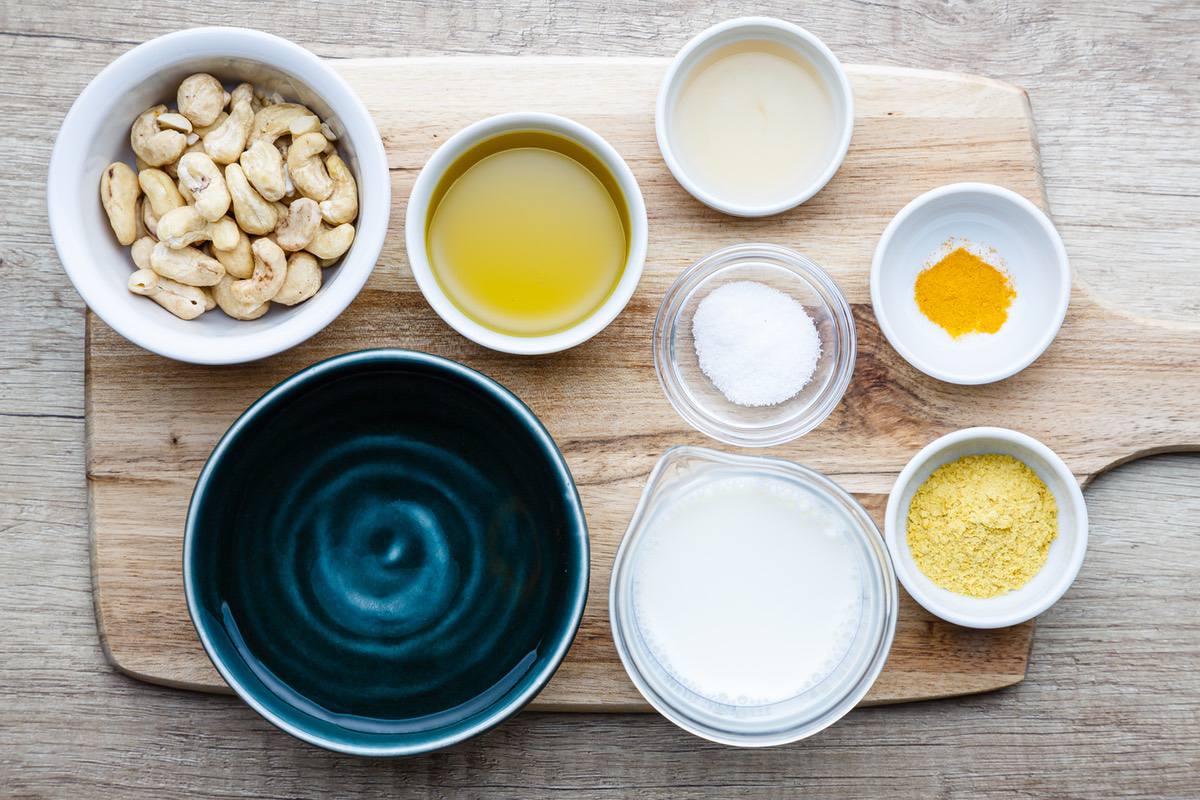 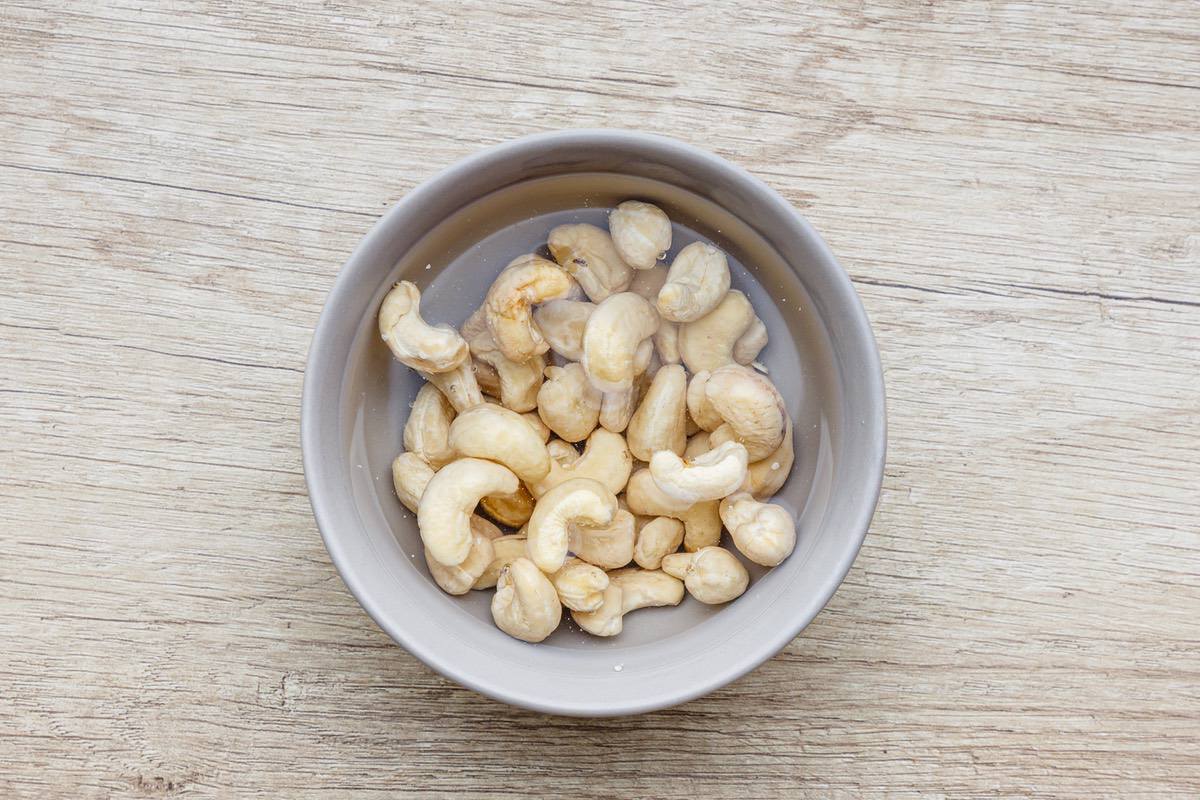 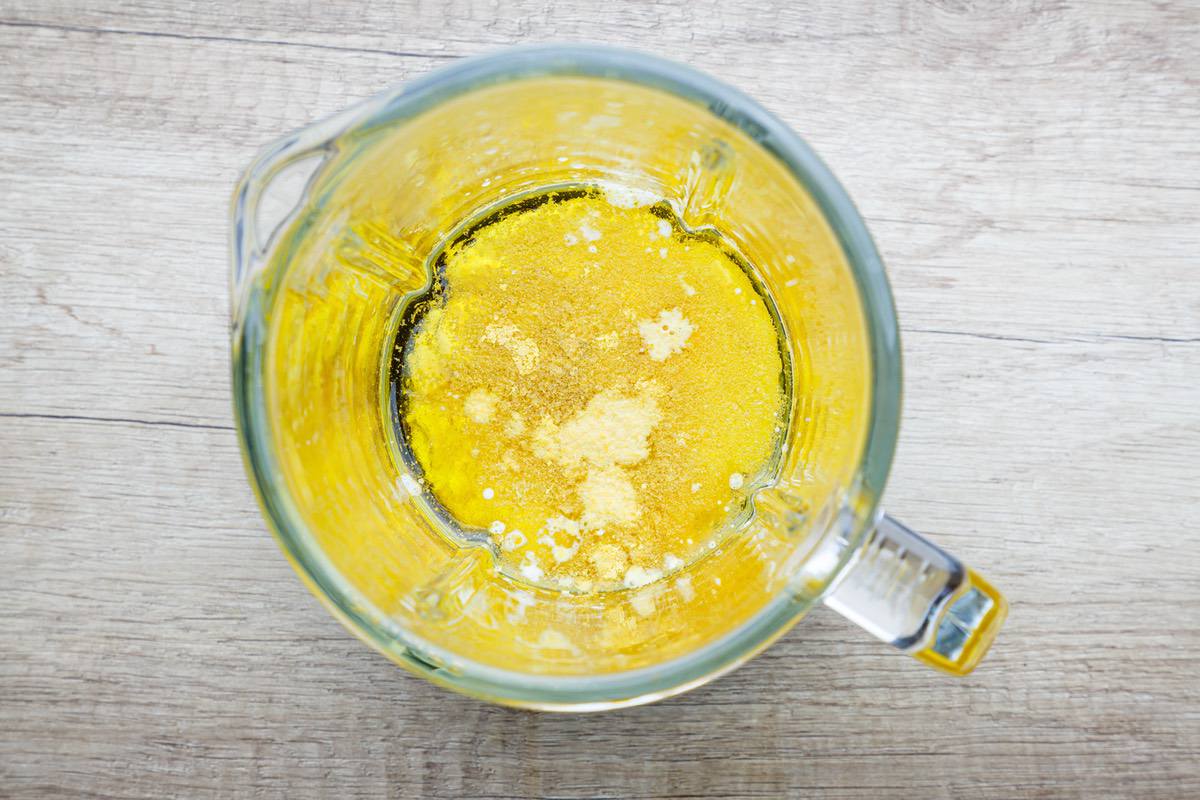 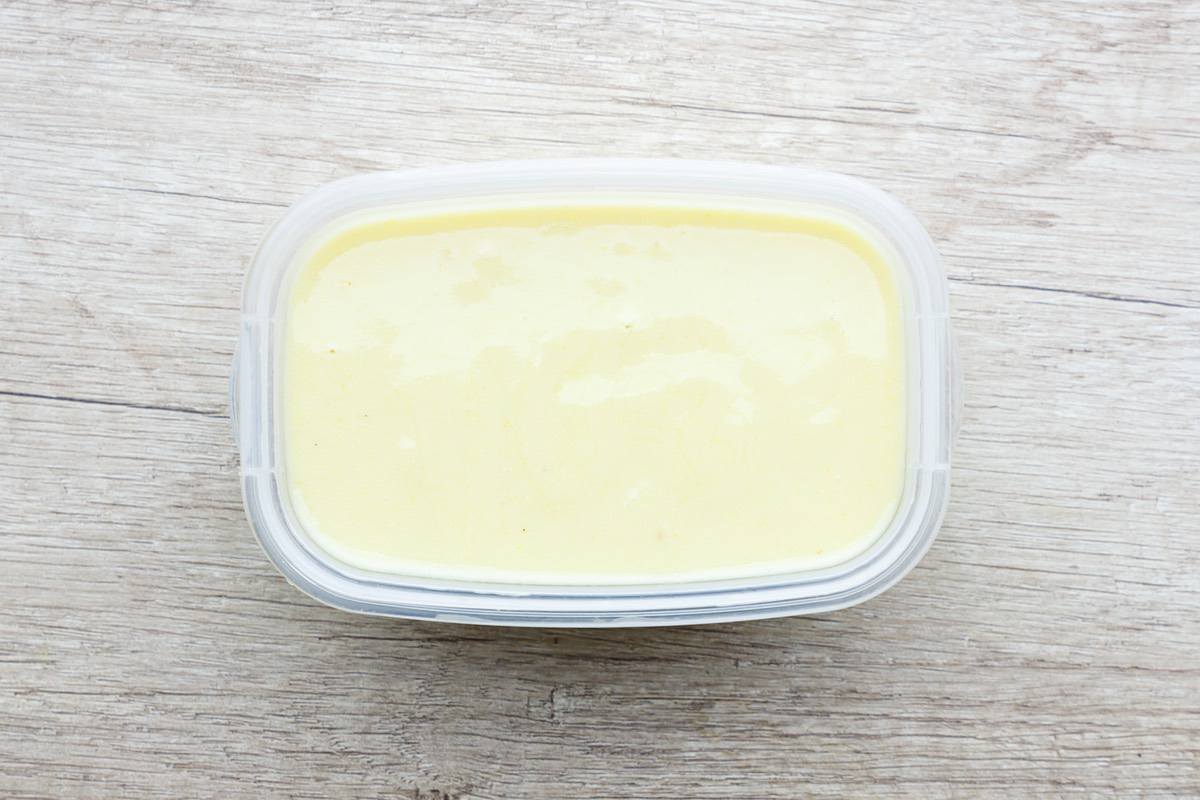 What to Expect from This Vegan Butter Substitute

The first thing that you should know up front with this recipe is that it’s not a nut butter recipe. Don’t let the fact that it’s made with nuts lead you to think that.

This recipe is meant to be used as a direct substitute for dairy butter; this is thanks to the fact that cashews have a much milder taste compared to some other nuts, which make them a perfect choice for recipes like this.

The second thing to keep in mind is that considering this vegan butter is made with ingredients like cashew nuts, nutritional yeast, apple cider vinegar, and turmeric powder, you shouldn’t expect it to taste exactly like regular butter.

Don’t let that put you off though, this cashew butter offers a rich and creamy texture that works phenomenally well in any recipe that calls for dairy butter. 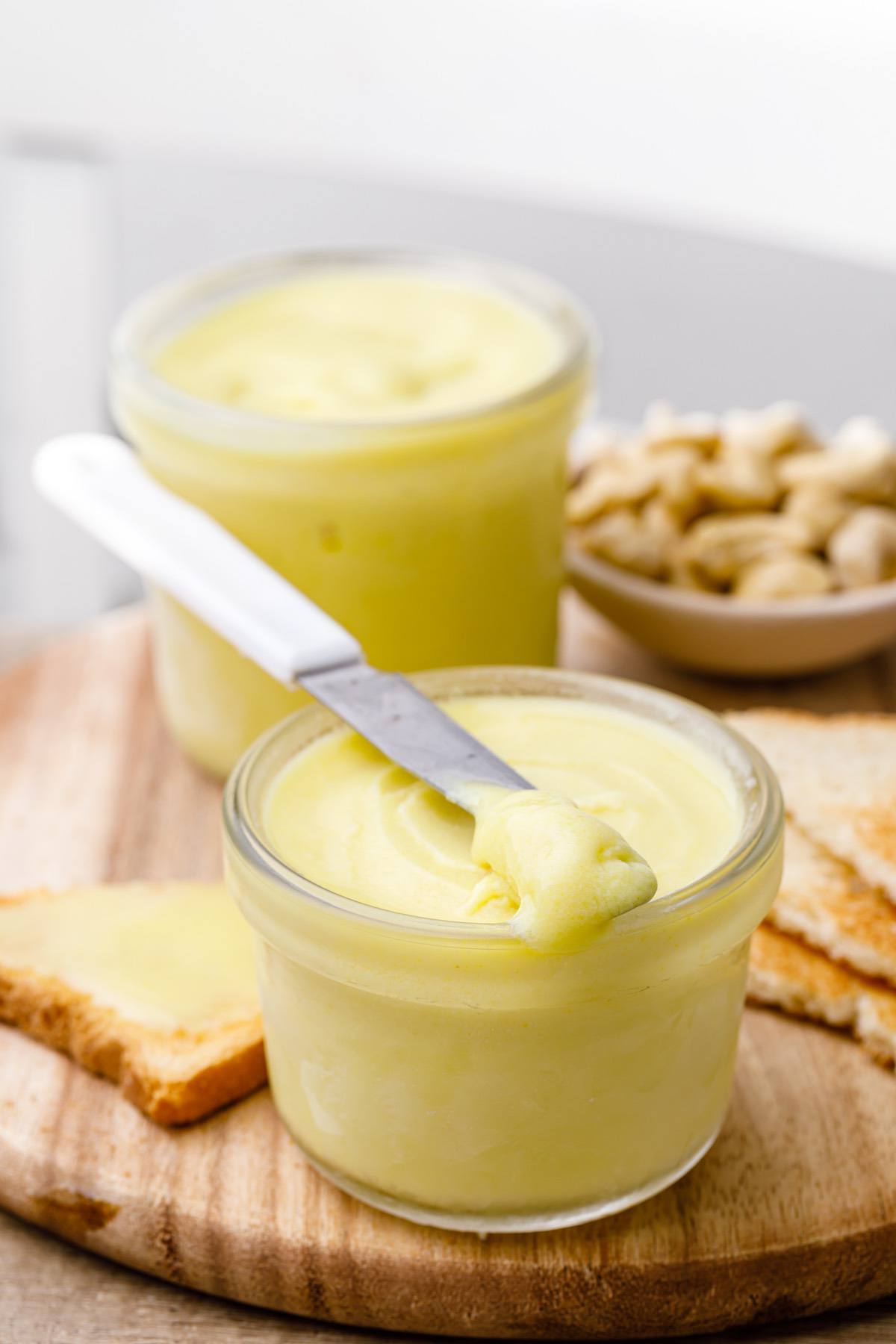 How Long Will This Vegan Butter Substitute Keep in the Fridge?

This vegan butter substitute will last for between 3 to 6 months. How long it lasts will all depend on how often you’re opening it up, stirring the butter, or using it.

With that being said, you’re definitely going to want to make sure that you keep the cashew butter sealed up in an airtight container, just as you would with regular butter. 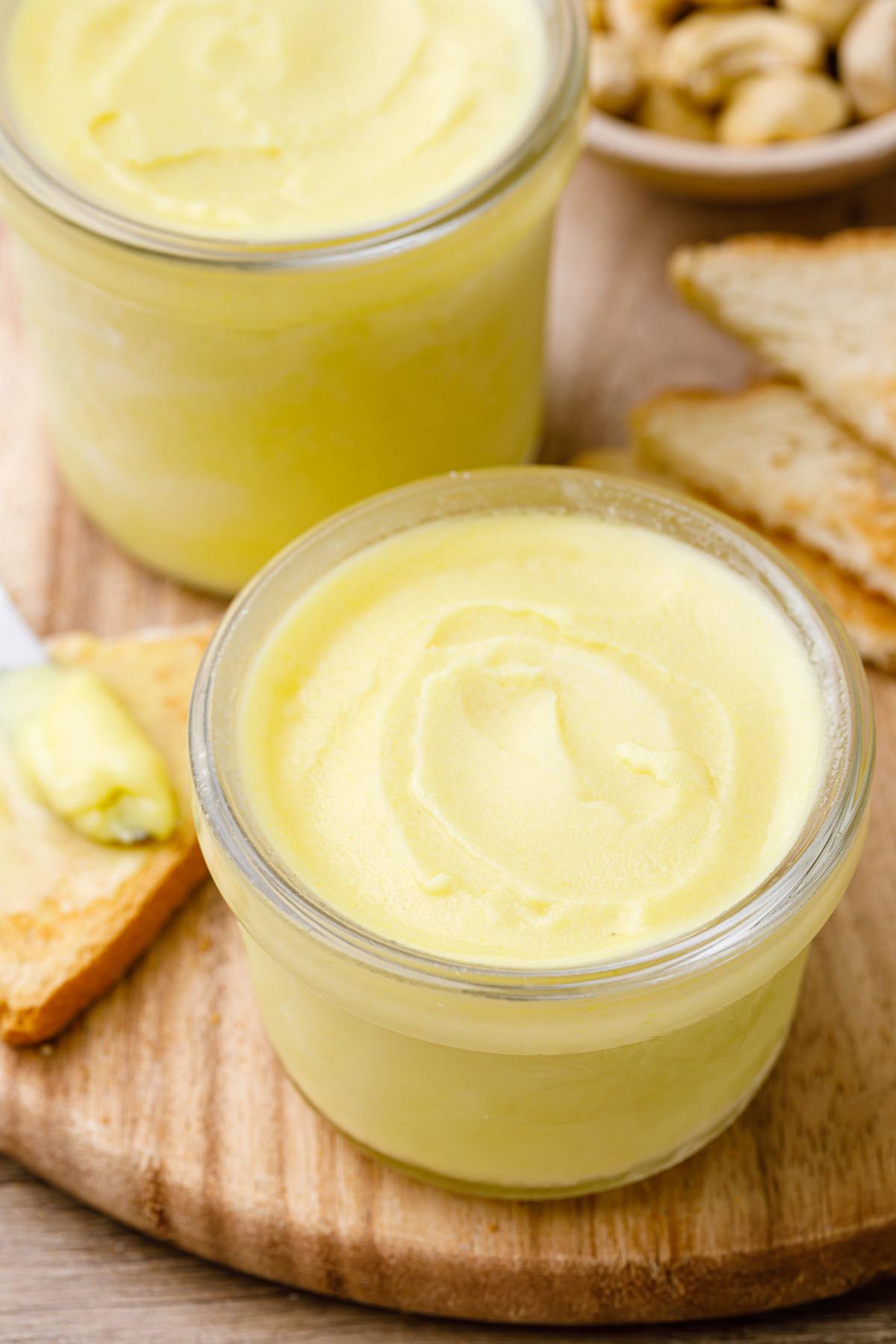 Can I Use This Vegan Butter Substitute Like Regular Butter?

It’s perfectly fine to use this vegan butter substitute in the same amounts as you would regular butter, in a 1:1 ratio.

If a recipe calls for ½ cup of butter, simply use ½ cup of this vegan cashew butter instead. 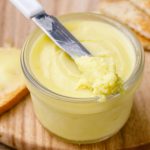 Smooth and Creamy Vegan Butter Substitute (How To)