At the end of a long day, all I want to do is put my feet up and enjoy a hot cup of tea. One way I like to spice things up is by adding cinnamon and trust me, it makes a huge difference especially when using a cinnamon teabag as a base like in this turmeric cinnamon tea recipe. You’ll need a cinnamon stick for this, some ground turmeric, and of course raw honey to taste. The smell of this tea brewing is already comforting on its own, but cinnamon is actually a healing herb and is used to help control blood sugar and lower cholesterol levels. Warm, tasty, and healthy all in one—what’s not to love? 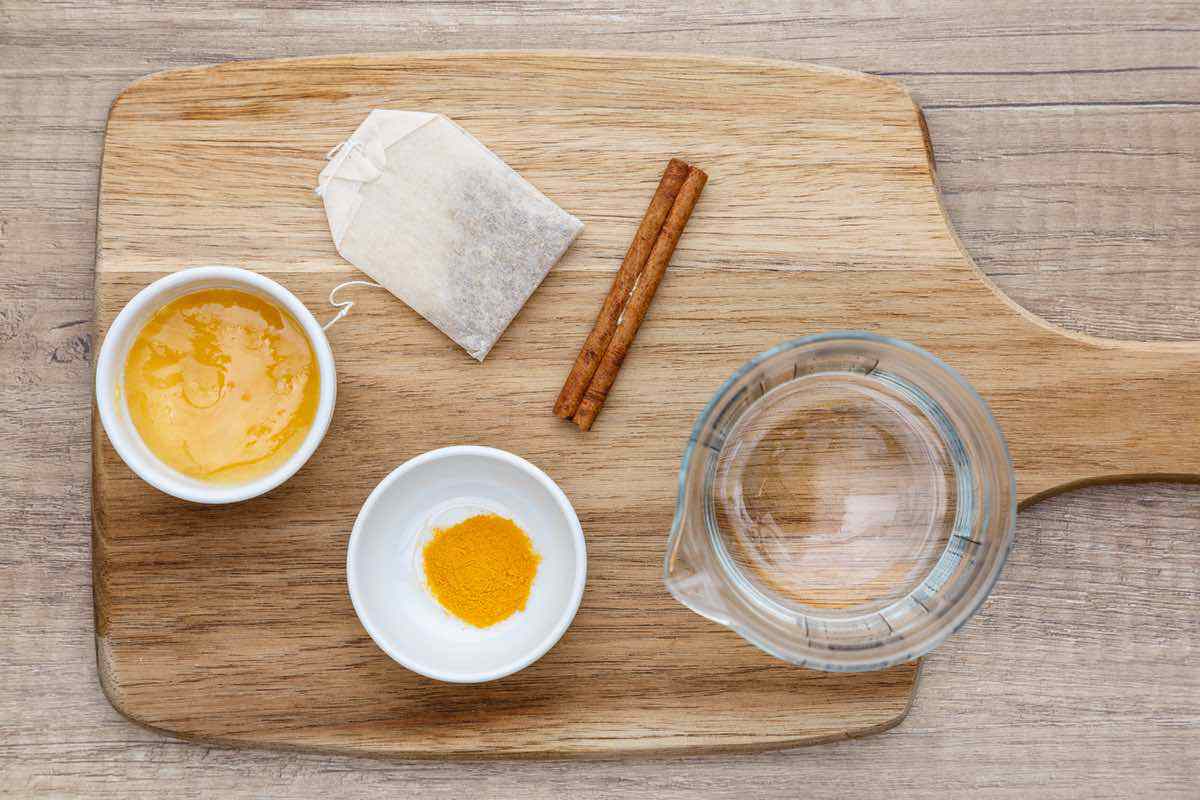 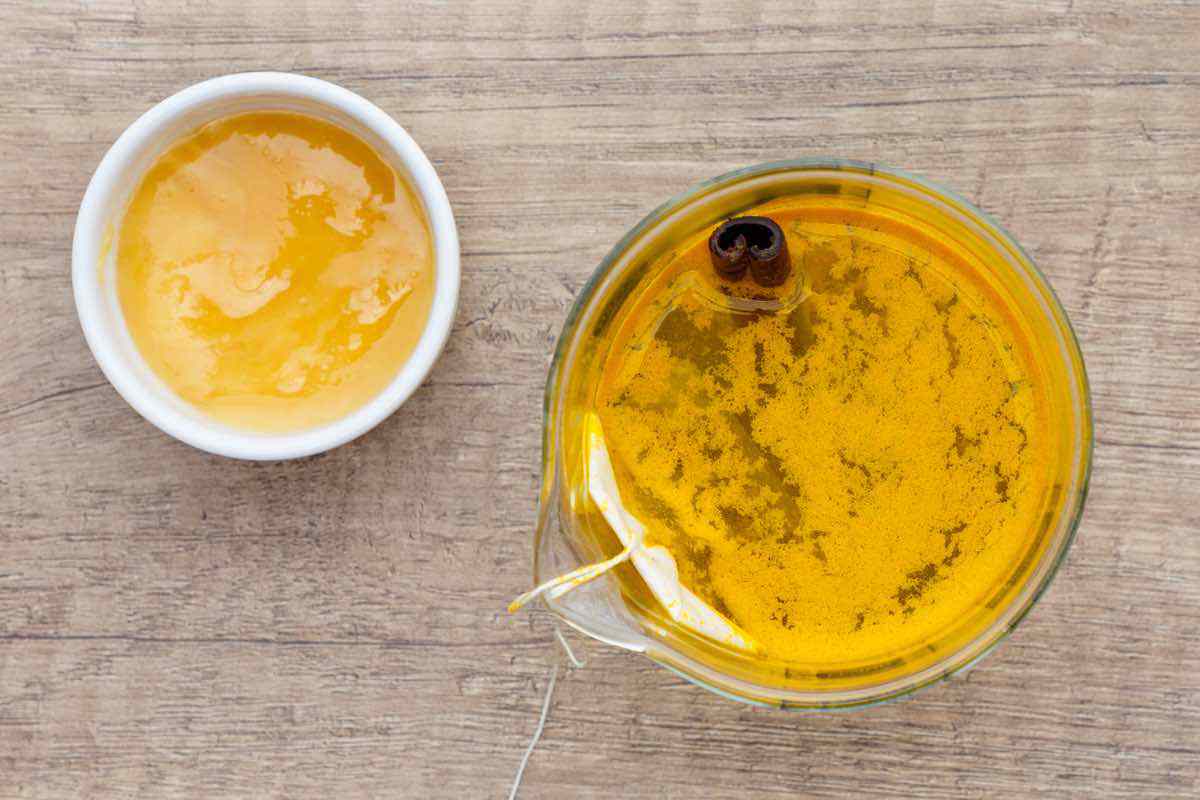 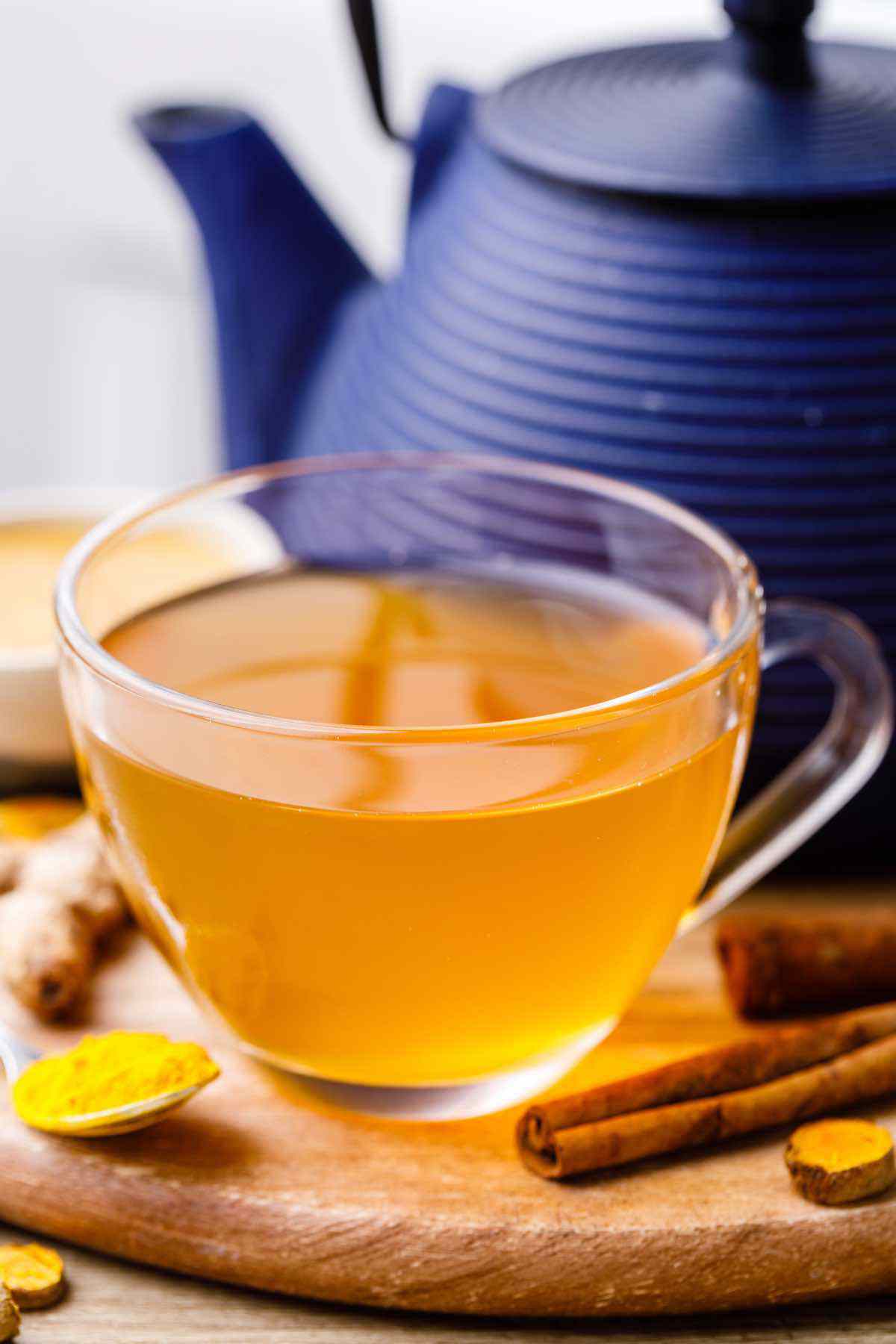 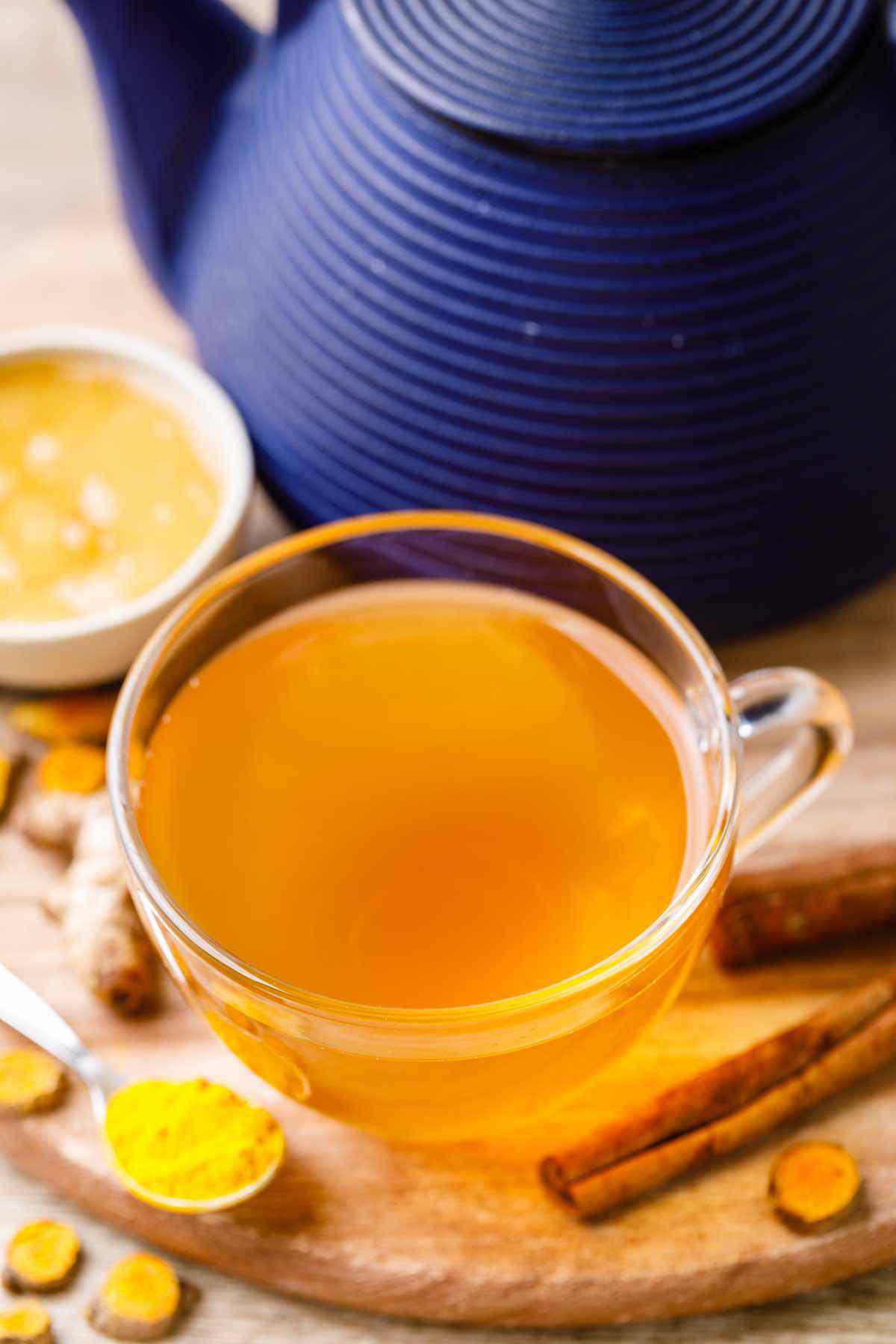 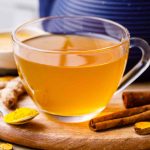 Easy 4-Ingredient Turmeric Cinnamon Tea for Your Body and Mind