When I first tried chai tea, I was blown away at how much flavor was in my tea without having to add anything to it. It was already a fantastic drink on its own. But as I started experimenting more in the kitchen, I found a way to take it to the next level by using a mix of ingredients instead of the chai teabag. When making it from scratch, the result is so much more potent and the flavors really come through. You’ll be needing some turmeric, cinnamon, ginger, nutmeg, cloves, a pinch of black pepper, full fat coconut milk and some raw honey to sweeten. The coconut milk is delicious with this recipe and reminds me so much of chai tea lattes. This recipe is so much healthier however, so I make it almost everyday. 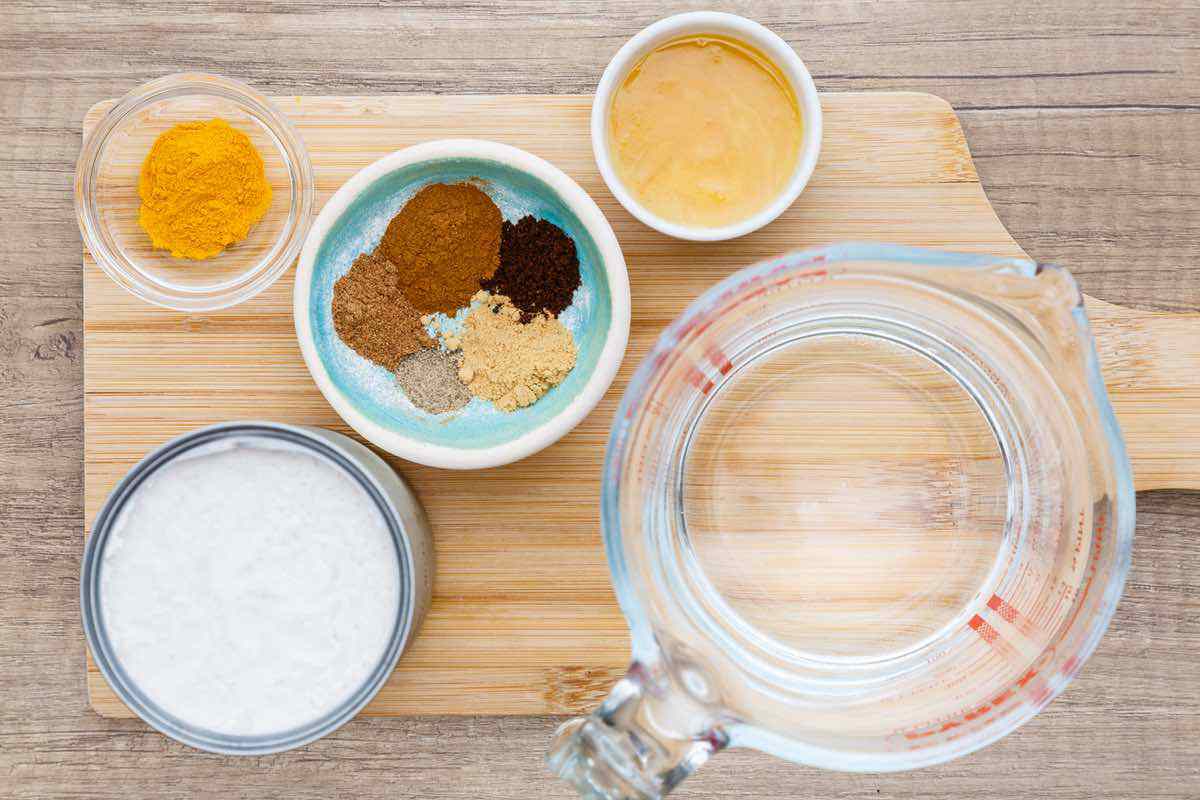 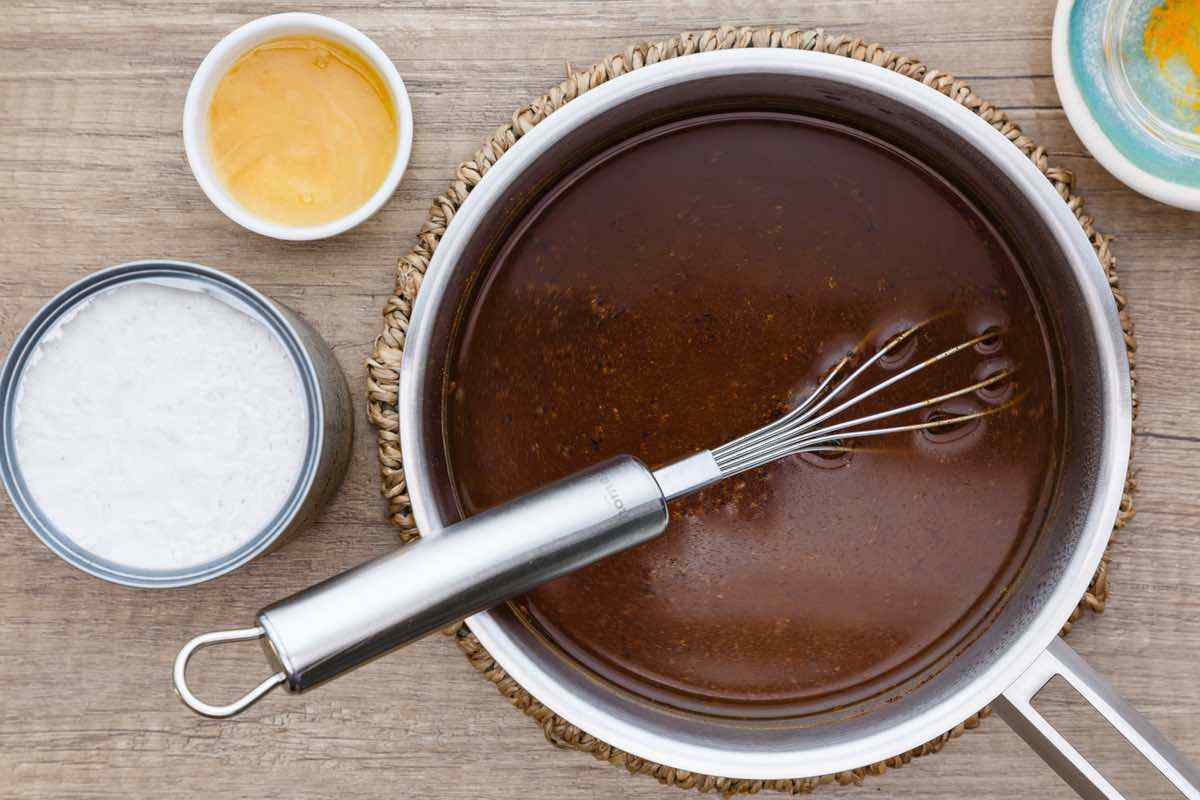 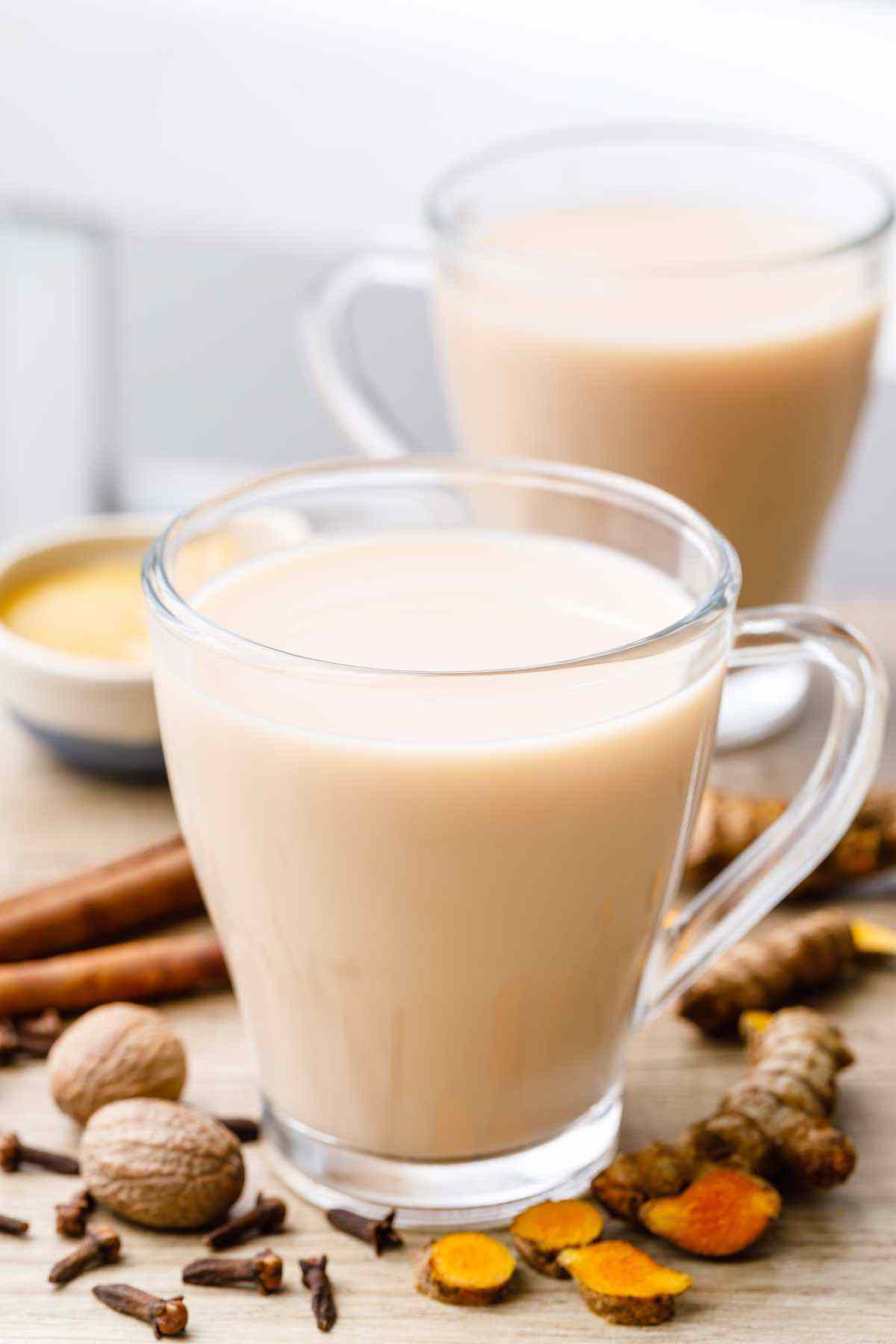 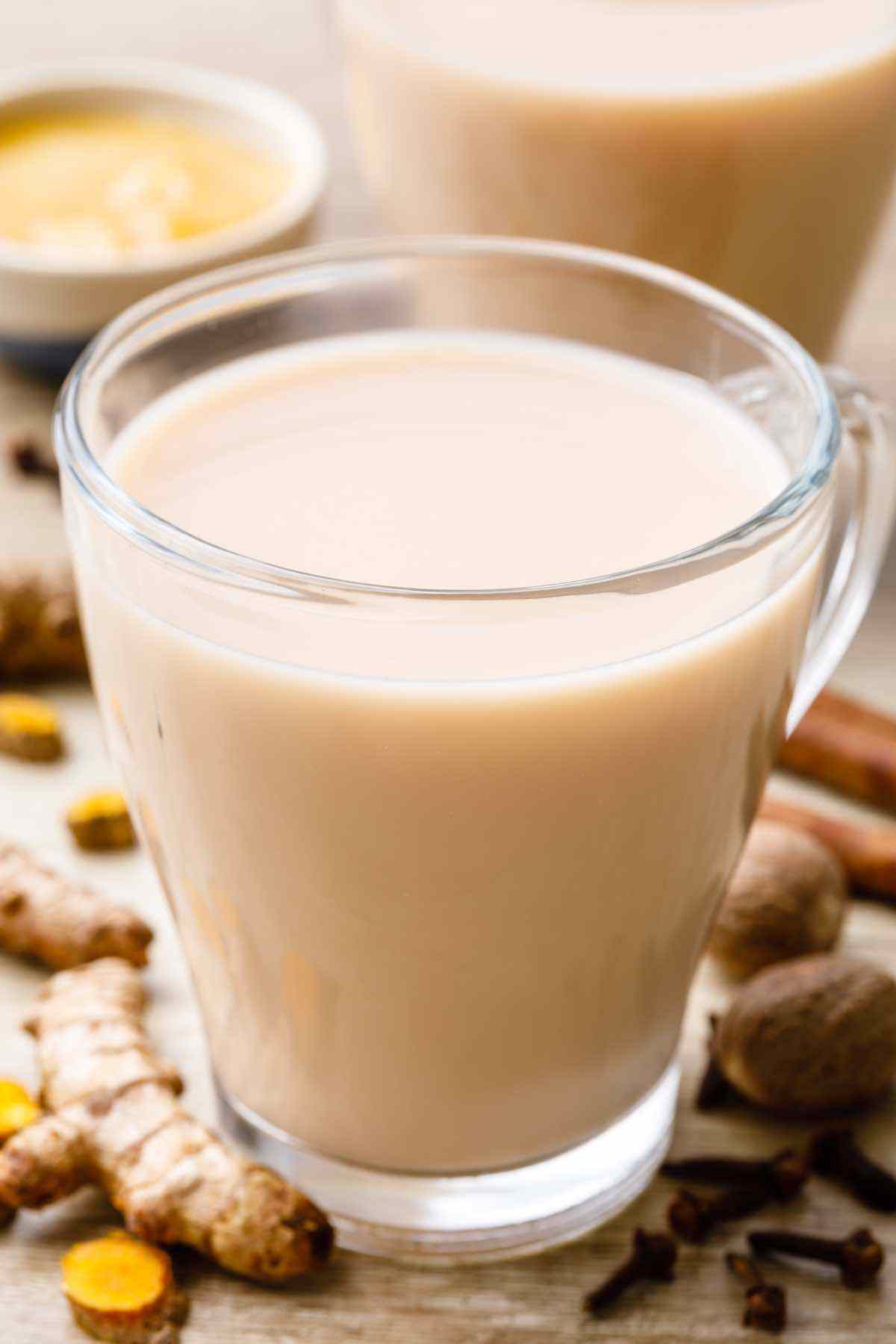 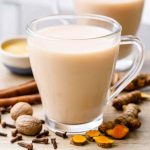