Sometimes it takes just a little bit of courage in the kitchen to stumble upon new go-to menu items. Take this recipe for keto cloud bread for example. I was never even a fan of cloud bread, nor did I expect that it would turn out this way, but lo and behold. I have made this probably once a month for the past year because it’s that good, and it takes just a few minutes to make. If you’re a fan of fluffy breads, this recipe is for you!

What is Cloud Bread?

Well, it’s exactly the way it sounds. It’s light, fluffy and chewy like a cloud, but this time it’s made with keto-approved ingredients. That means very little carbs and mostly fats and protein. Ketogenic diets are great for weight management because they train your body to utilize fat as fuel, meaning you tap into your body fat stores more readily. For many people, simply switching to a ketogenic diet can result in weight loss because of the tendency to burn more fat as well as the reduced carb cravings that tend to result in overeating.

On with the recipe. Before anything else, make sure to do some prep work. Preheat your oven and line with your baking sheet with parchment paper so it’s ready to go. Next, have your stand mixer ready to go with the whisk attachment in place. You could of course whisk this recipe manually, but personally, I prefer the mixer. The whisk attachment should come with it already. 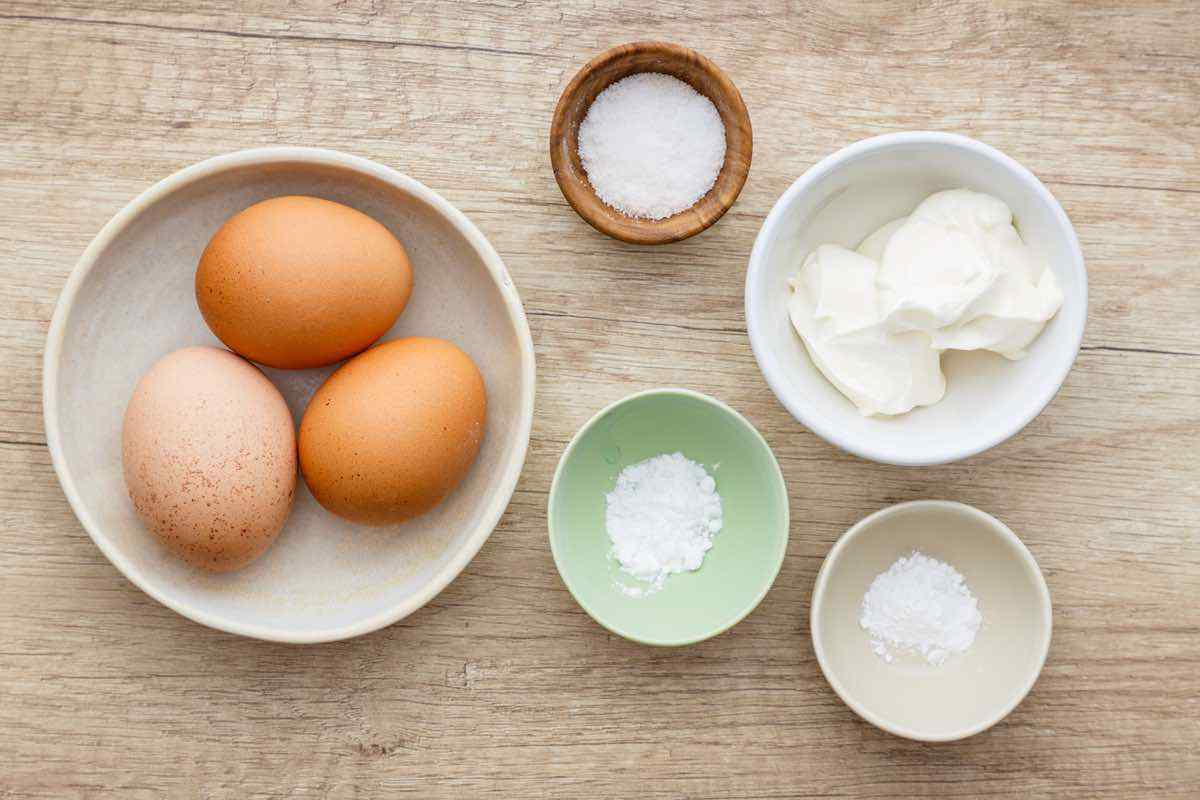 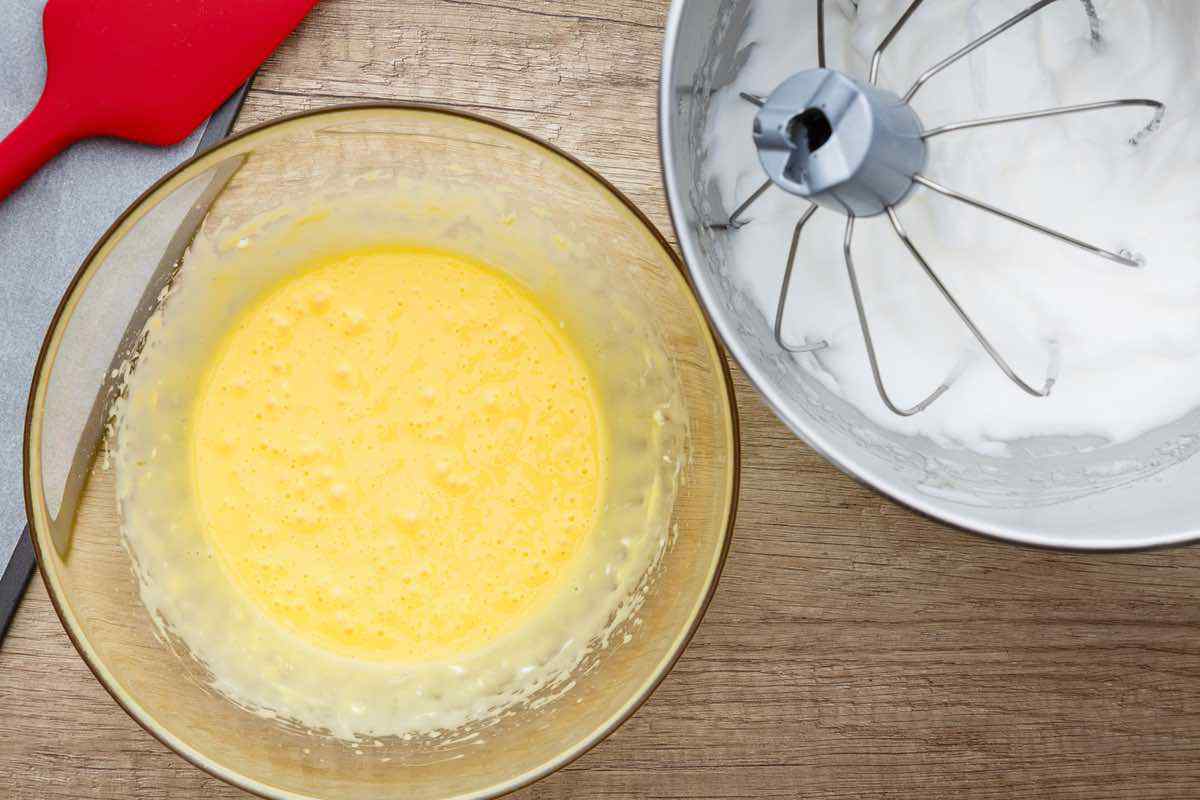 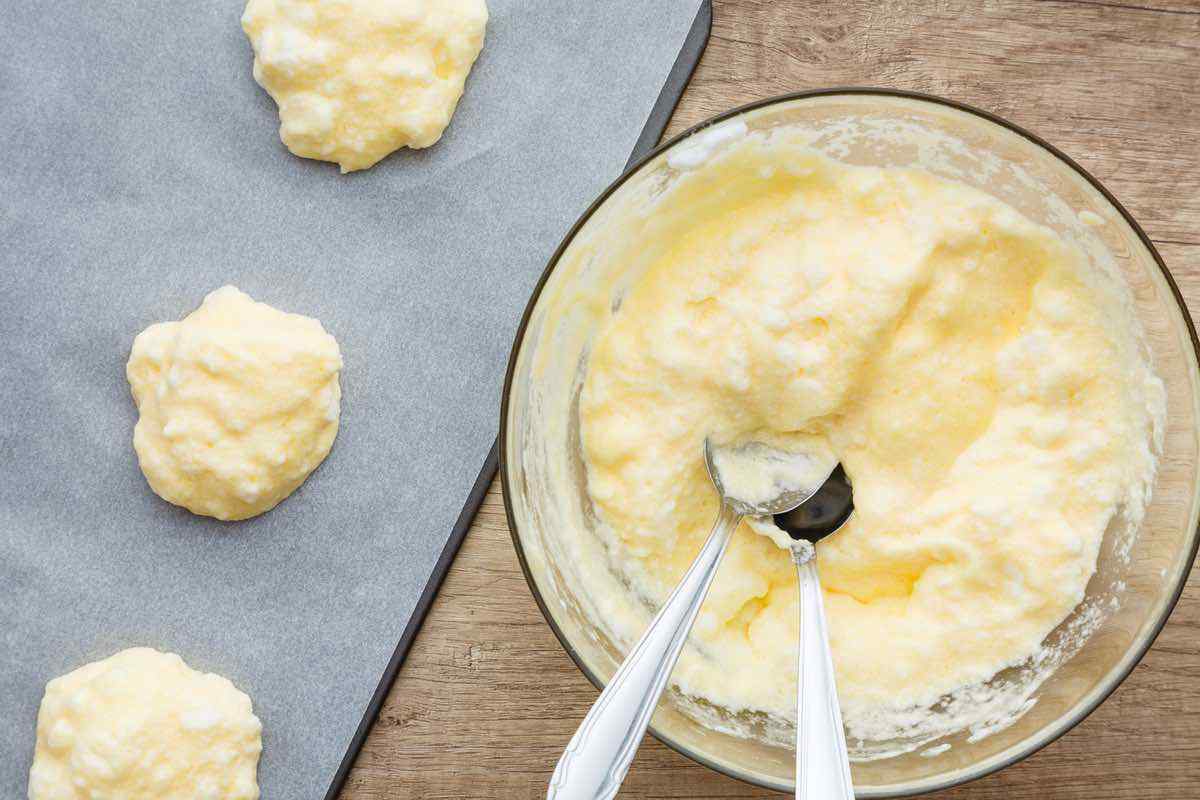 Place the egg whites, cream or tartar and salt and whisk until stiff peaks form. Egg whites are an excellent lean protein as it is highly bioavailable and easily digestible by the body. Mix cream of tartar with it though and it will quickly thicken and poof up like a cloud when baked. I’ve never seen anything like it. The kids will love the effect for sure.

Next, place the egg yolks, cream cheese, salt and baking powder in another bowl and whisk until smooth. This you can do manually. Gently fold the egg whites into your egg yolk and cream cheese mixture until they’re well incorporated. Do not overmix because you’ll end up with a very flat, dense cloud. 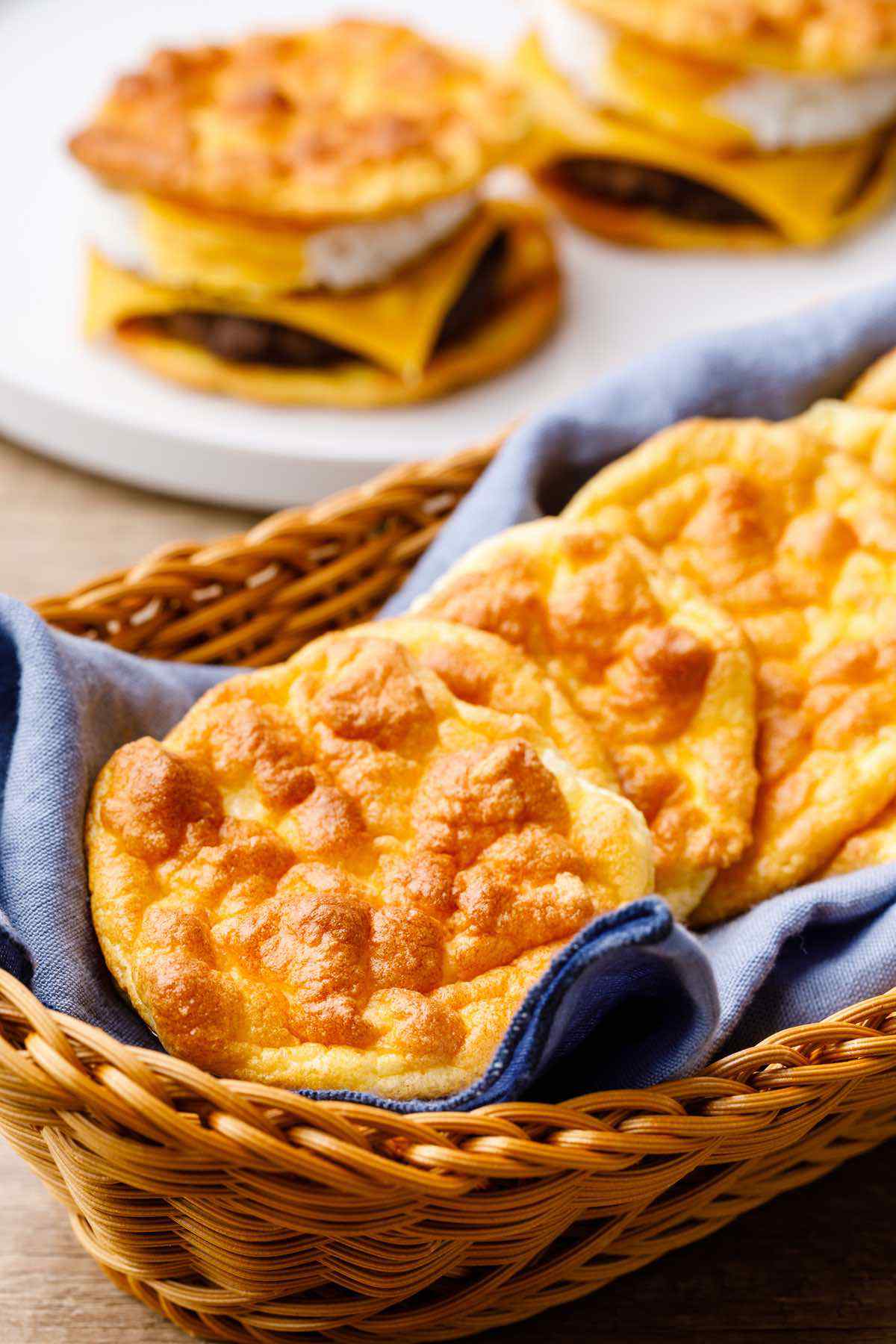 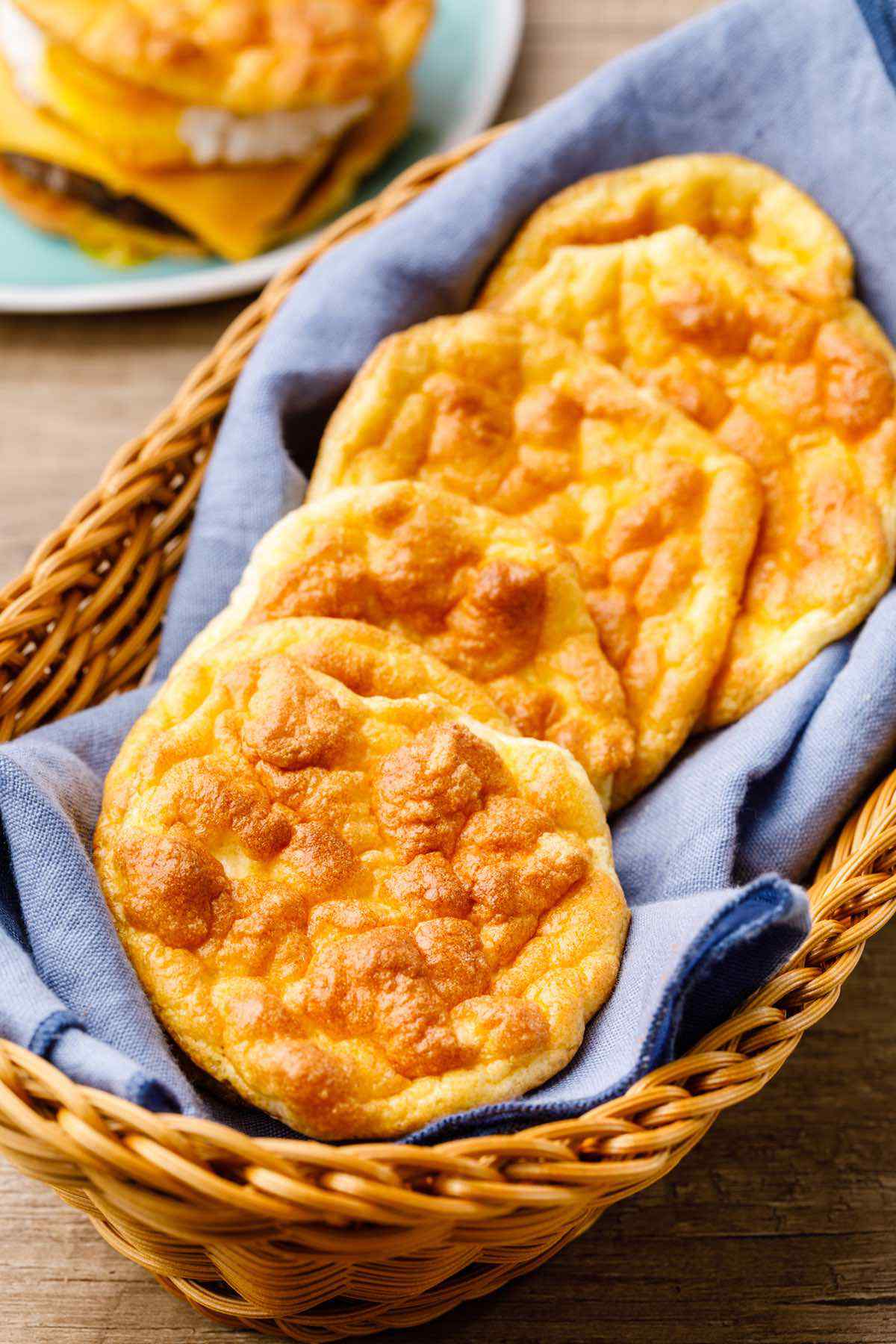 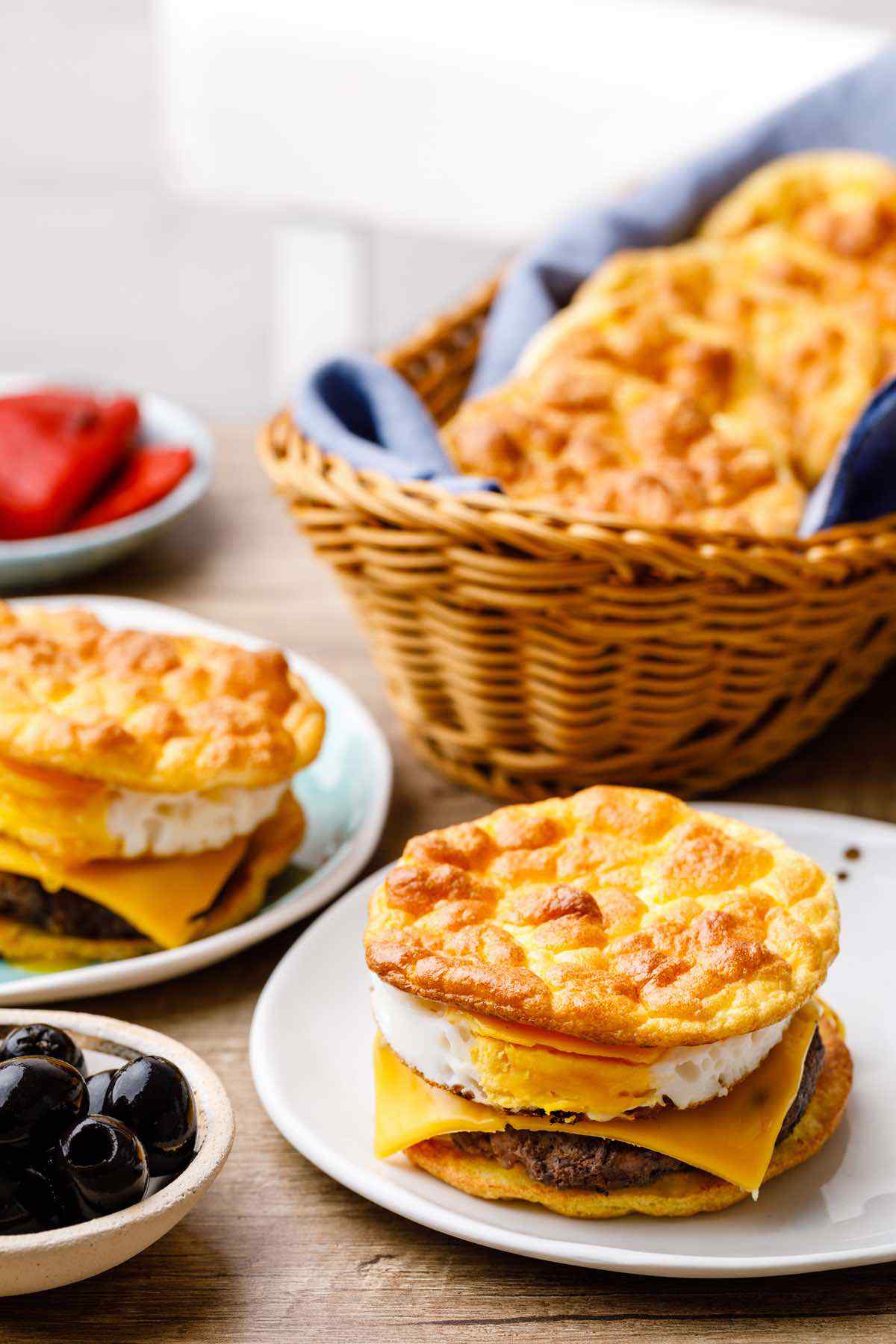 Transfer the mixture onto your baking sheet and bake for 15-20 minutes or until the outside is golden brown. Remove from the oven and pick it apart and spread some garlic butter on it, or use it as sandwich bread for lunch the next day. I love how it’s so versatile and doesn’t require that many ingredients like other low-carb breads. Give it a try! 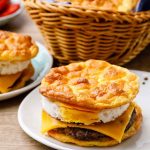