I will be perfectly honest; bread was my life when I wasn’t low-carb dieting yet. The bread and butter basket at restaurants didn’t stand a chance against me, especially when they bring it out warm from the oven. Yum. I did however, gain quite a few pounds from indulging my cravings too many times. That’s kind of why I switched to low carbs, actually. I found that when I cut out all the refined carbs, I lost the uncontrollable cravings and I was able to manage my weight more easily.

So, in an effort to quell my occasional bread cravings, I made this version using almond flour. It’s keto-friendly, so it has a good amount of healthy fats without being overly calorie-dense. I like that this also has a lot of fiber thanks to the psyllium husk. More on that later.

First thing you need to do is preheat your oven. Don’t skip this part because it will make a difference in the finished product. Next, line an 8×4 inch loaf pan with parchment paper and set it aside. The parchment paper will make it so easy to remove your bread from the pan later on so if you have it, make sure to put it. Otherwise, spray your loaf pan with some non-stick cooking spray. It won’t be the same, but it will help prevent it from sticking. 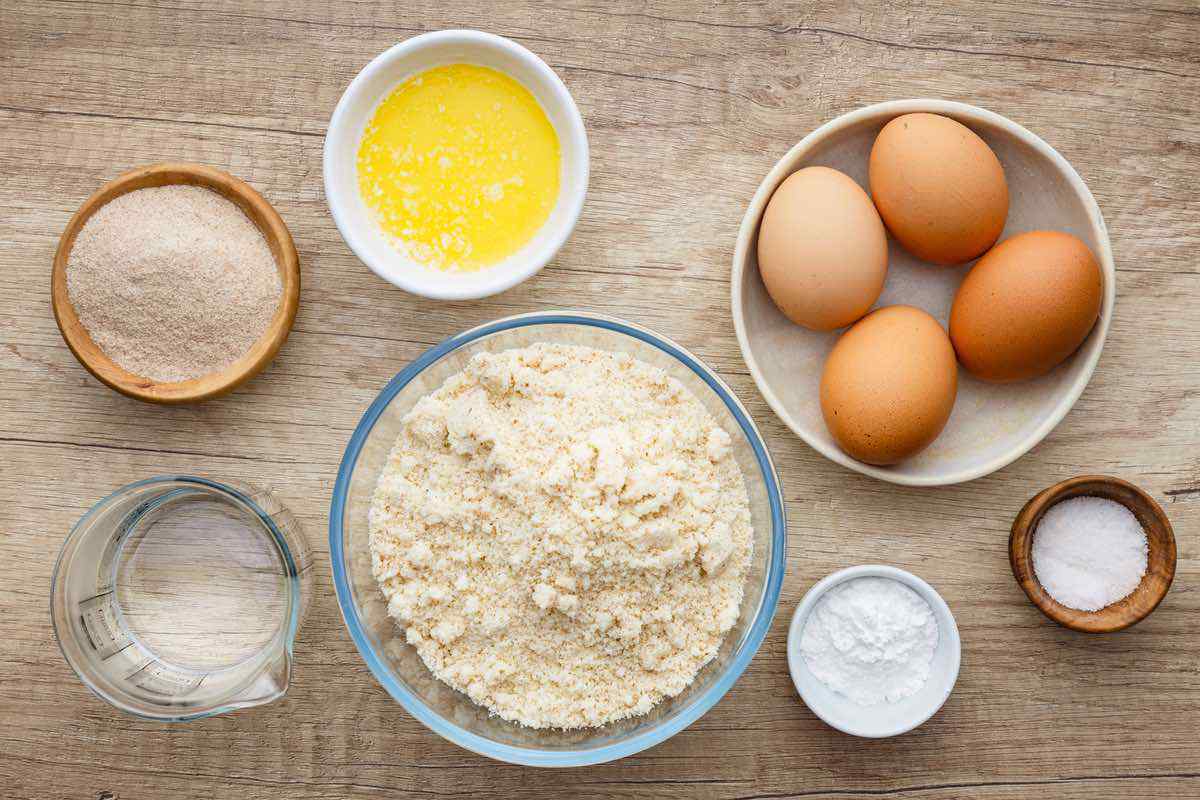 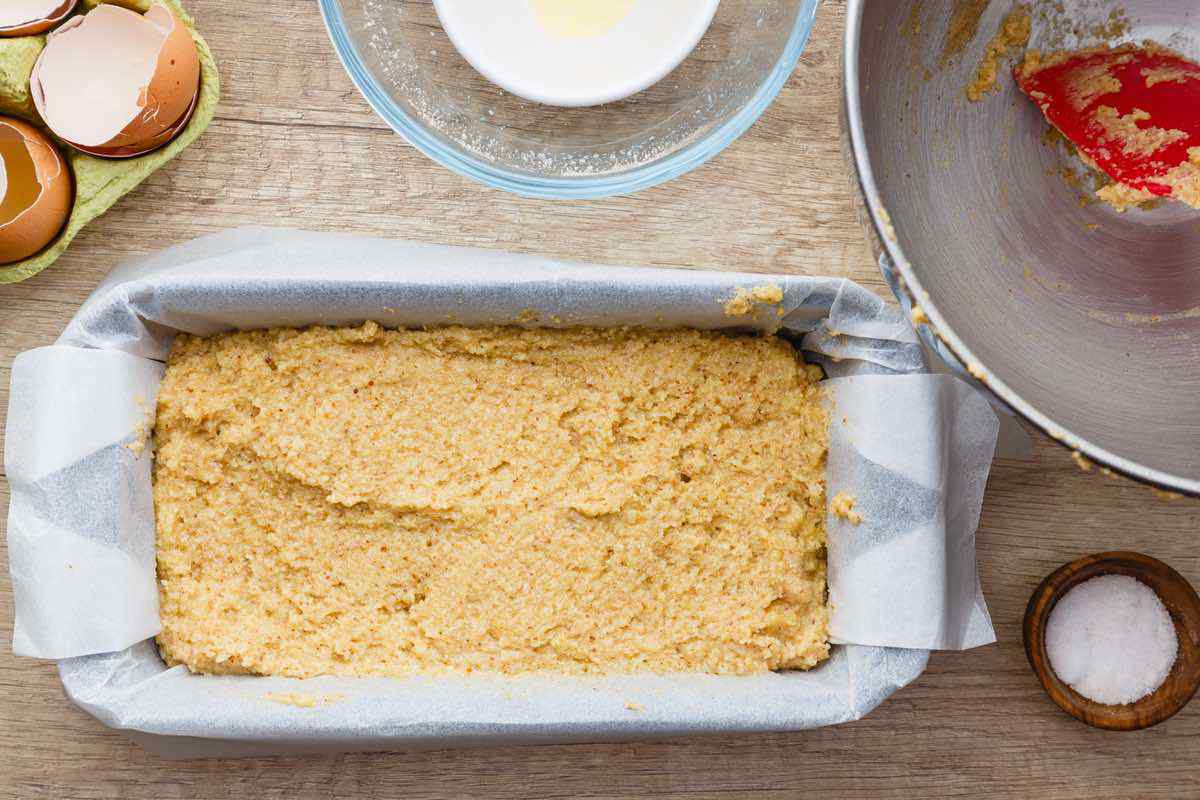 Healthy Fats, Fiber and Protein in One Loaf

Next, in a bowl with a stand mixer fitted with the paddle attachment, add the dry ingredients: almond flour, psyllium husk, baking powder and salt. Almond flour contains so many great nutrients such as vitamin E, fiber, copper, magnesium, healthy fats and protein. Psyllium husk on the other hand, offers many metabolic health benefits such as improved glycolic control and lower cholesterol levels. (1) Add the rest of the ingredients and until the dough firms up. It may take a while, but be patient with it and don’t overwork the dough. All that’s left to do now is to transfer it to the loaf pan and bake for 55-65 minutes. 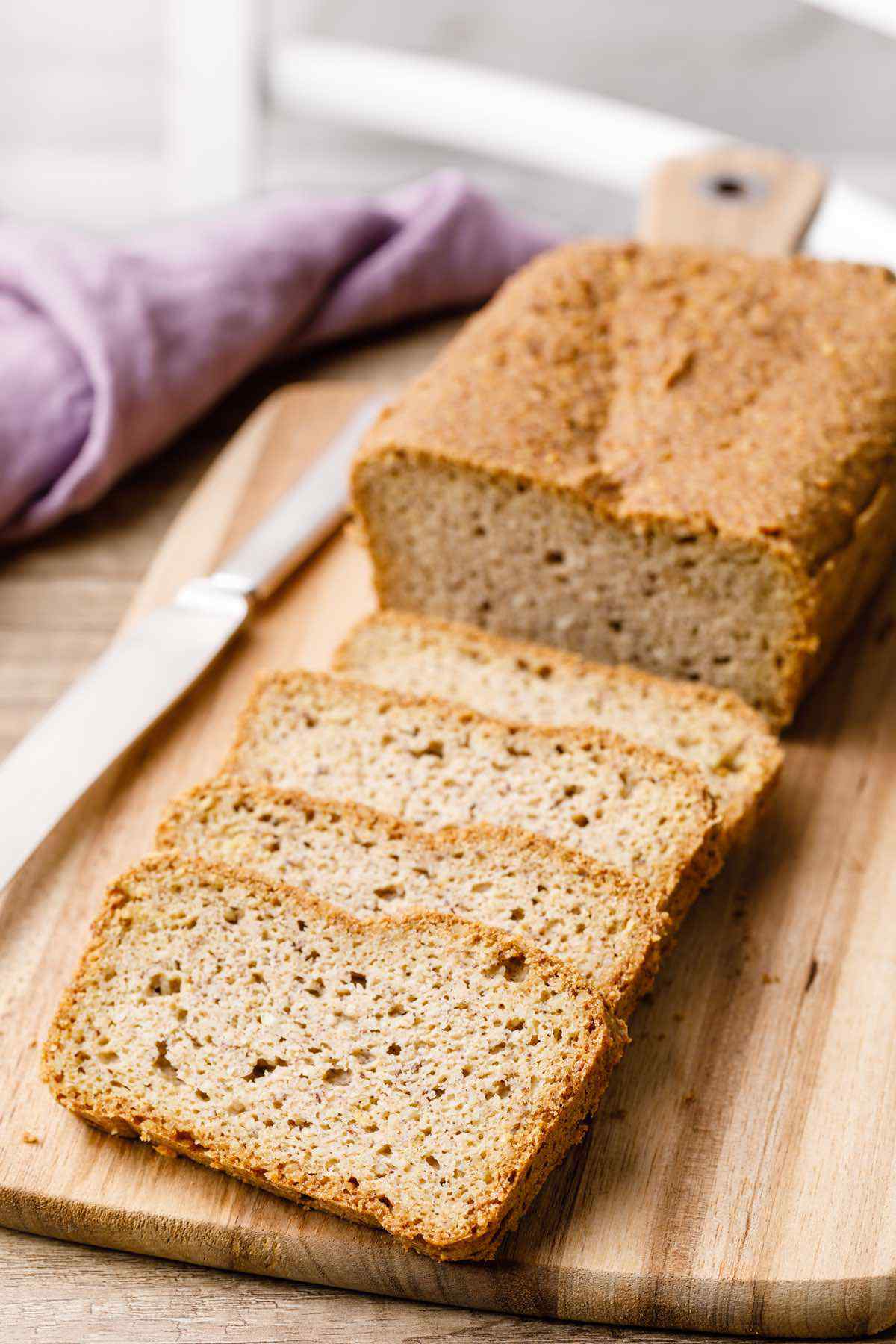 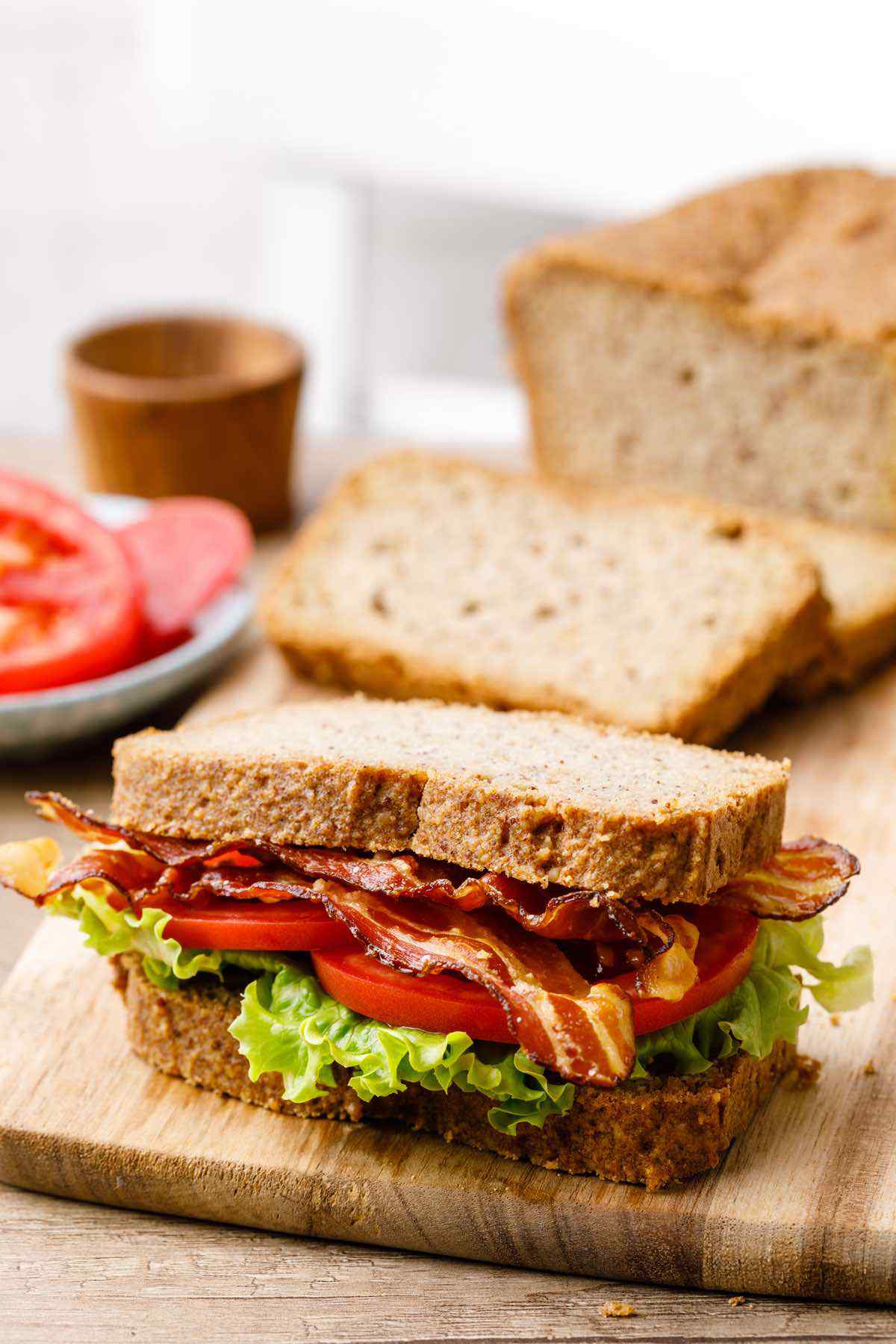 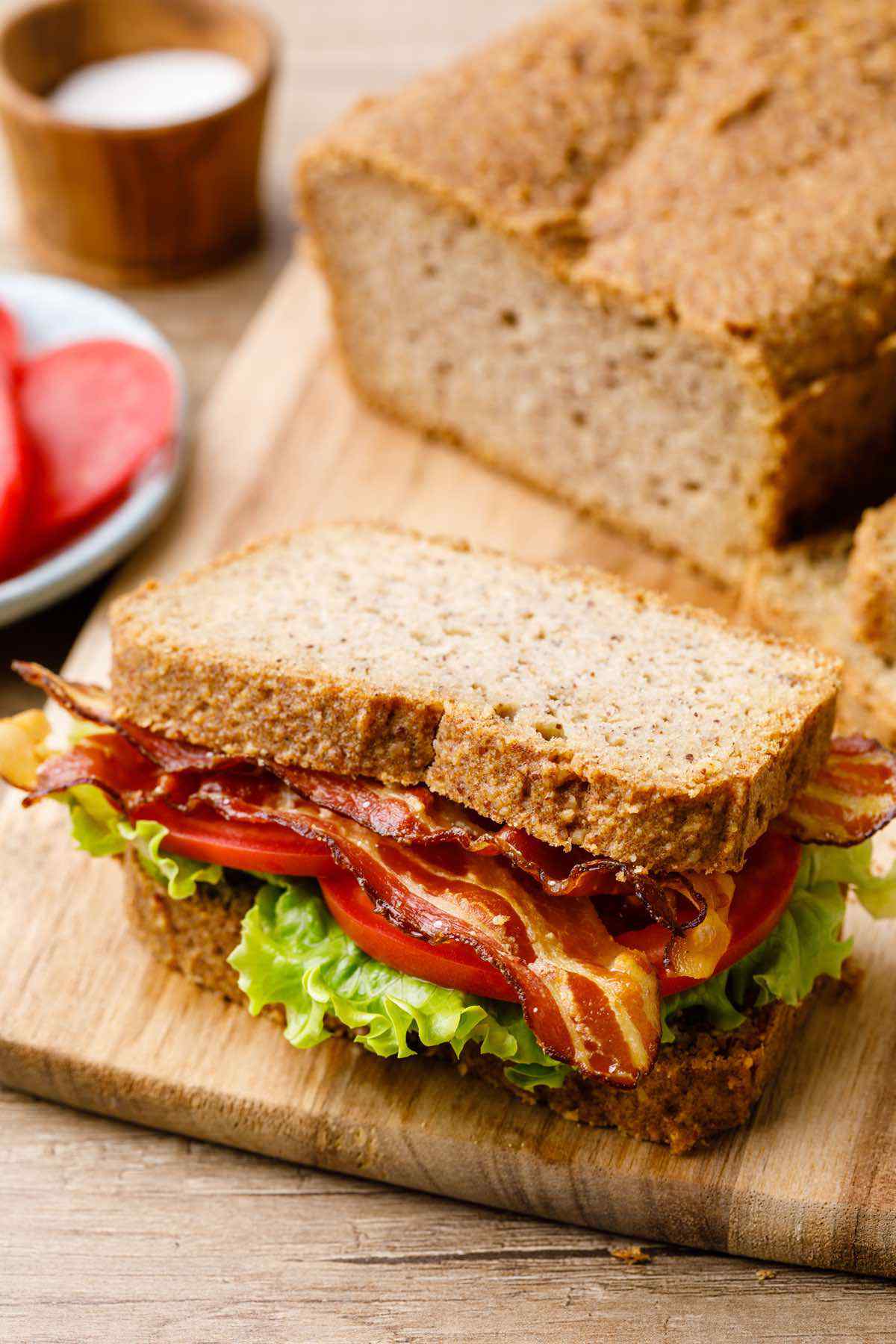 Once it’s done, the top part of your bread will be hard, like bread crust. Insert a toothpick into the center and ensure that it comes out clean to make sure that your bread is cooked through on the inside as well.

Now the difficult part: what to pair your almond bread with? You can’t go wrong with nut butters. My personal favorite is cashew butter with a drizzle of honey. Swap the honey for a sprinkle of stevia or omit the sweetener altogether. You could also use coconut butter, almond butter, or just grass-fed butter. It’s a great bread to have though I must say it doesn’t really toast that well because it tends to crumble in the toaster. If you want it toasted, I would slice it and broil it in the oven for a few minutes.

The Best 90 Second Keto Bread in a Mug 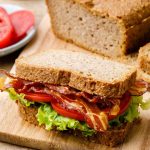