I love to make my own warm and comforting mulled wine from scratch because it’s just so much better than anything I’ve ever had. Maybe it’s because I’ve made it so many times already that it’s pretty much perfect at this point! Here’s my recipe.

How to Make 2-Spice Mulled Wine 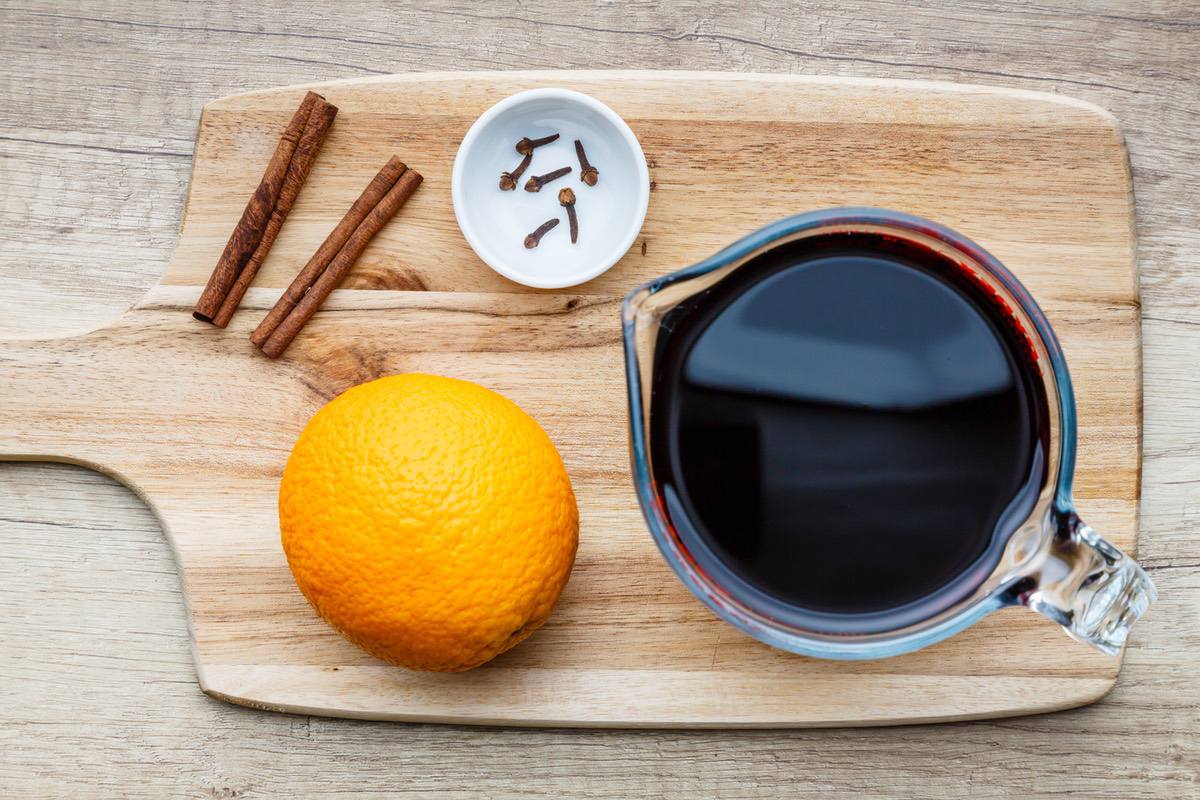 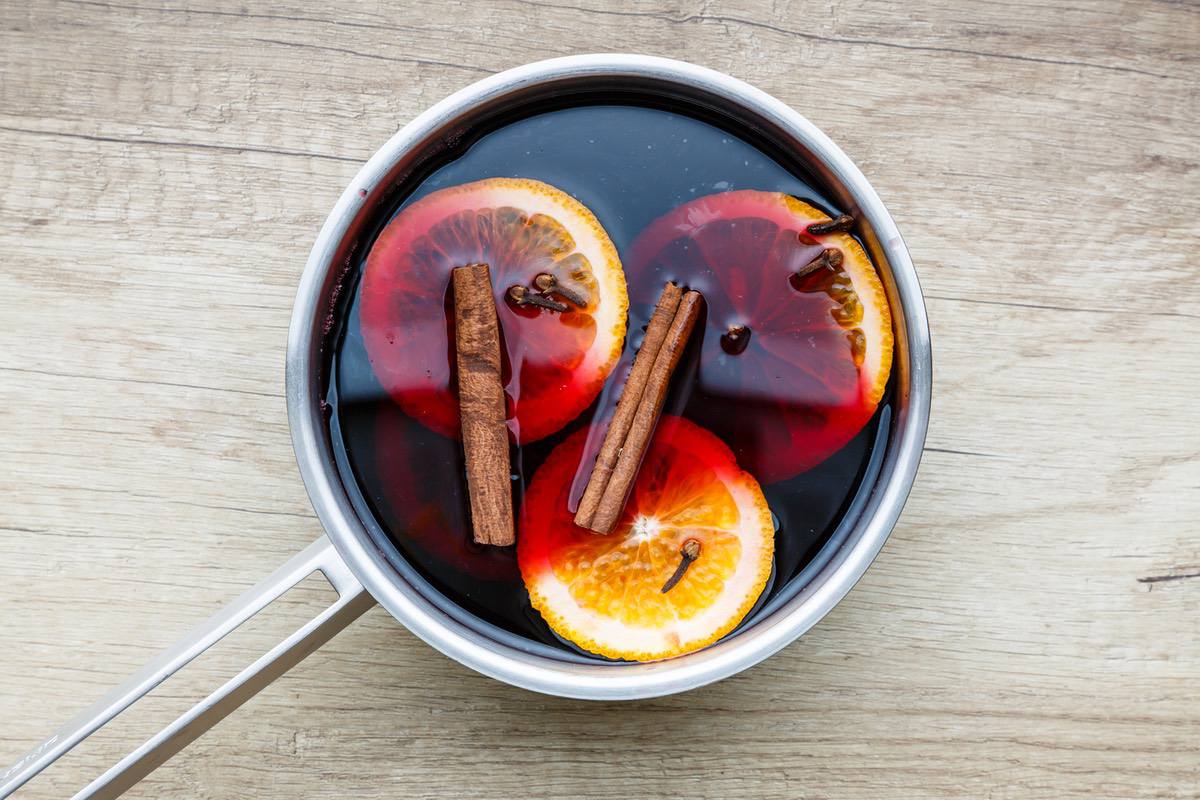 What Exactly is Mulled Wine?

Mulled wine (also known as spiced wine) is a drink that’s typically made by mixing red wine with a variety of mulling spices. It can commonly include raisins as well.

It’s usually served either warm or hot and while it’s most often alcohol, there are non-alcoholic versions you can make too. 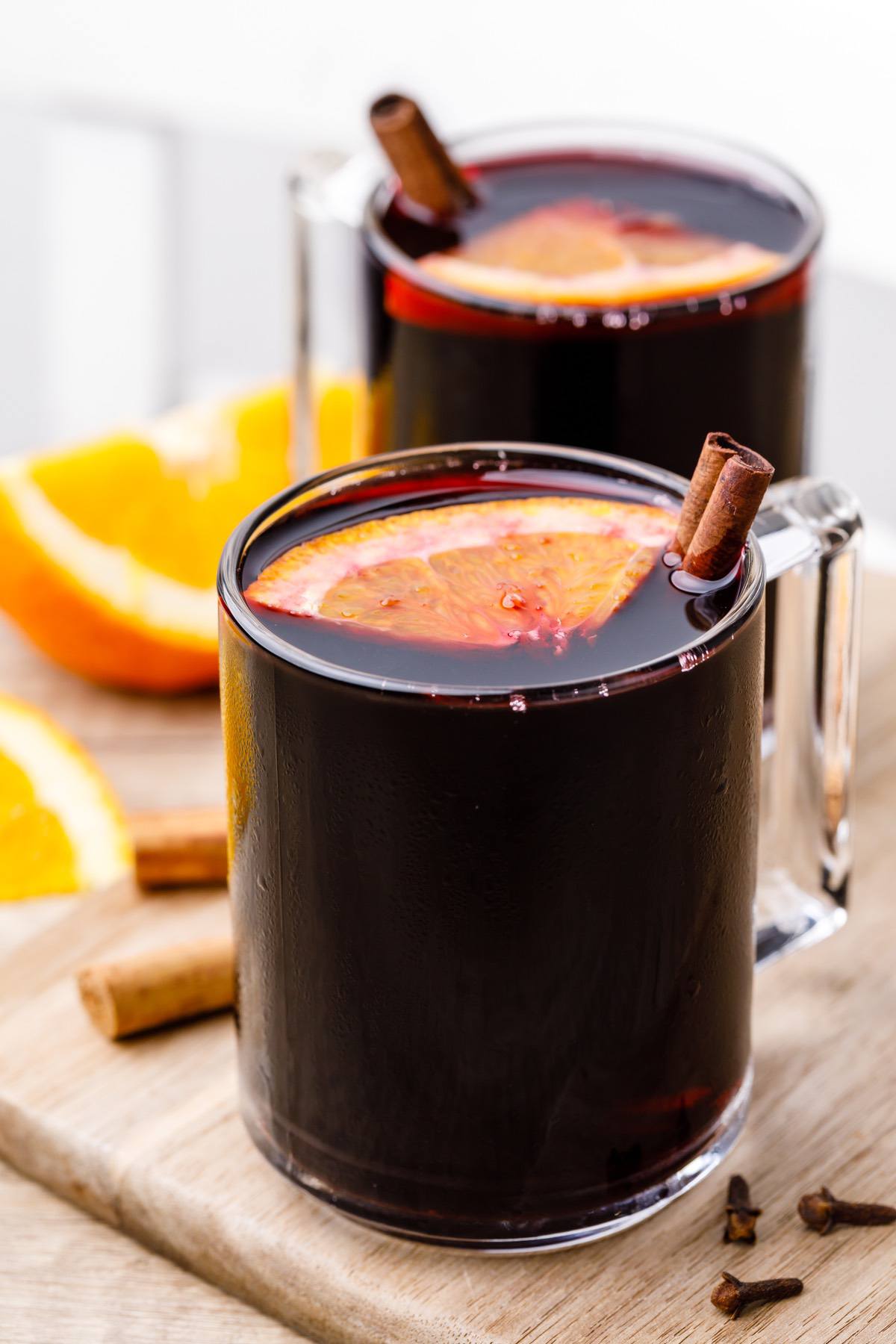 Mulled wine tends to possess a rather distinct flavor when compared to normal wine or even sangria. This is due to the variety of mulling spices that its made with, which can include things like:

Some people even like to include other types of alcohol like brandy or cider when making mulled wine as well. 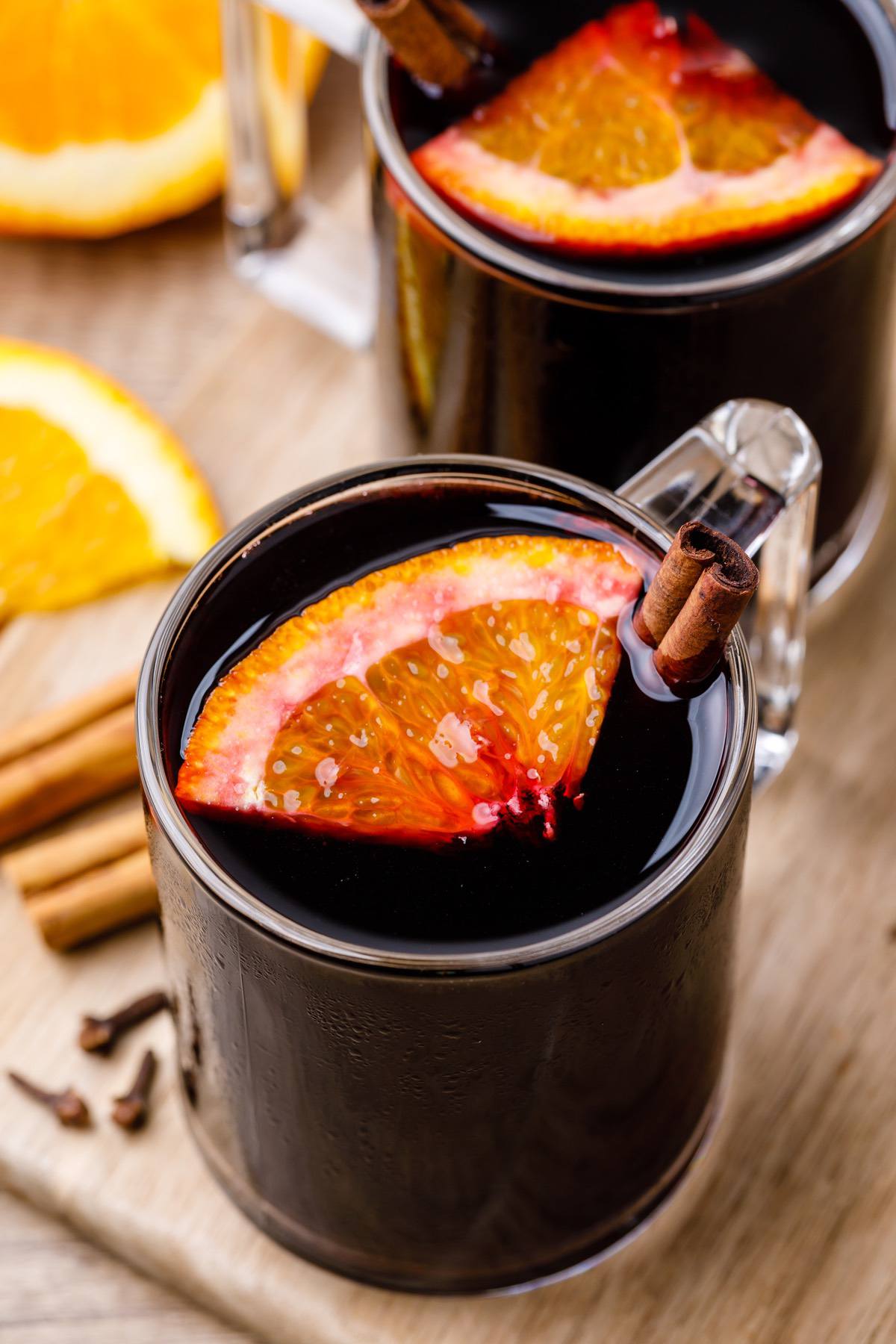 Along with making one incredibly tasty warm drink, this recipe is also great helping with relieving inflammation within the body.

Here are a couple of ways that this particular mulled wine helps to reduce inflammation, and it’s all thanks to 2 keys ingredients: 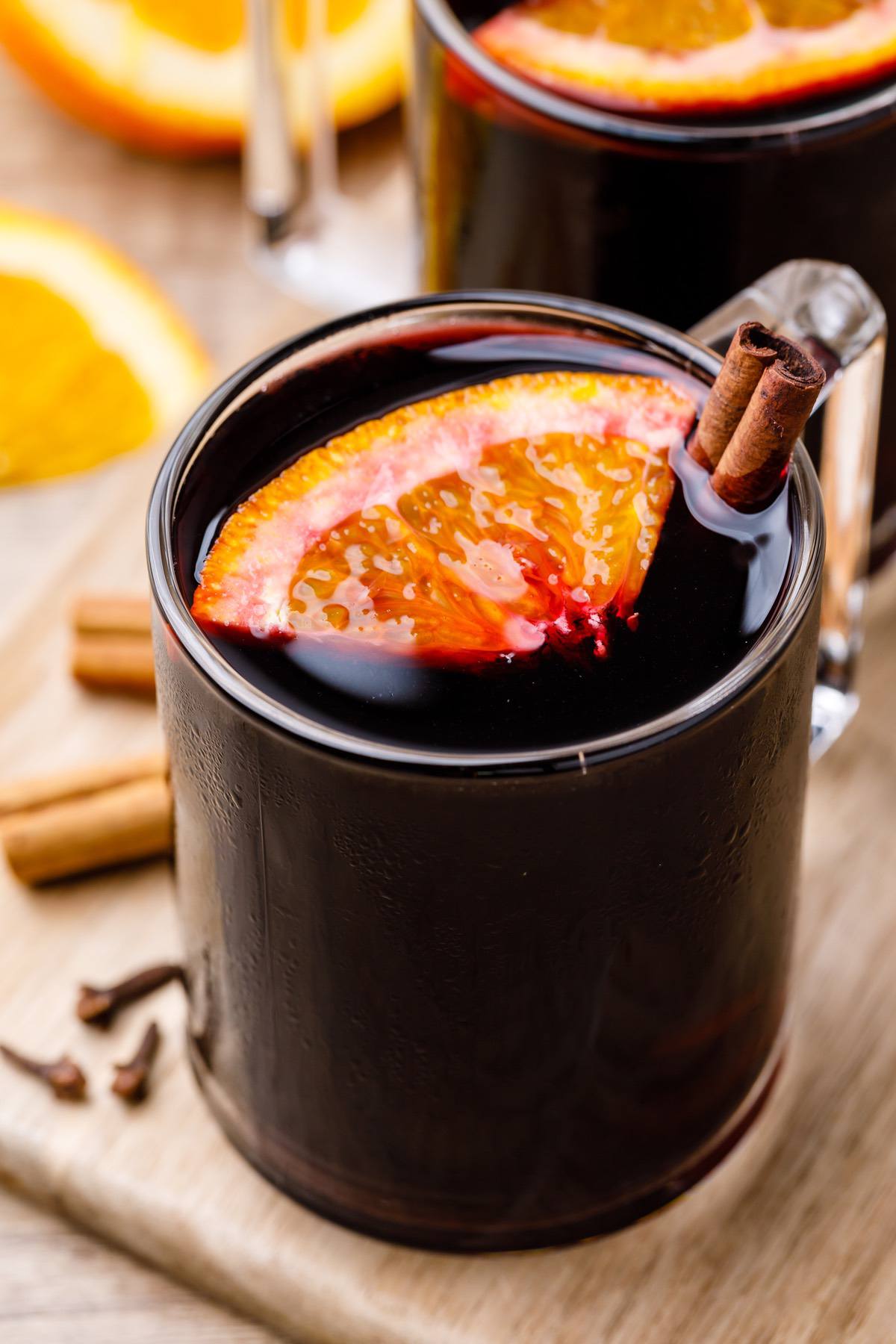 (You may also like: Heart-Healthy White Wine Sangria to Lower Your Risk of Heart Disease) 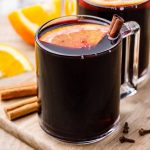