The first time that I tried naan bread was a few months ago at the wedding for one of my best friends. I order a delicious butter chicken entree that came with naan bread and the whole meal was out of this world good. After trying it that night, I was hooked and I’ve been trying to find a way to make a low carb version ever since. This low carb sandwich naan recipe is the end result of those efforts, and what a naan bread it makes! As an added bonus, I’ve even included directions showing how to make a mouthwatering paleo naan sandwich along with the bread for you to enjoy. It includes a tasty mix of ground beef, mayo, and savory veggies — I’m sure you’re going to love it!

When making the naan bread, the first step is to mix together all of your dry ingredients. You’re going to want to combine the coconut flour, psyllium husk powder, garlic powder, baking powder, and salt. This combination of ingredients provides a ton of dietary fiber to your naan bread, which is particularly beneficial for anyone who may be new to a low carb style diet. 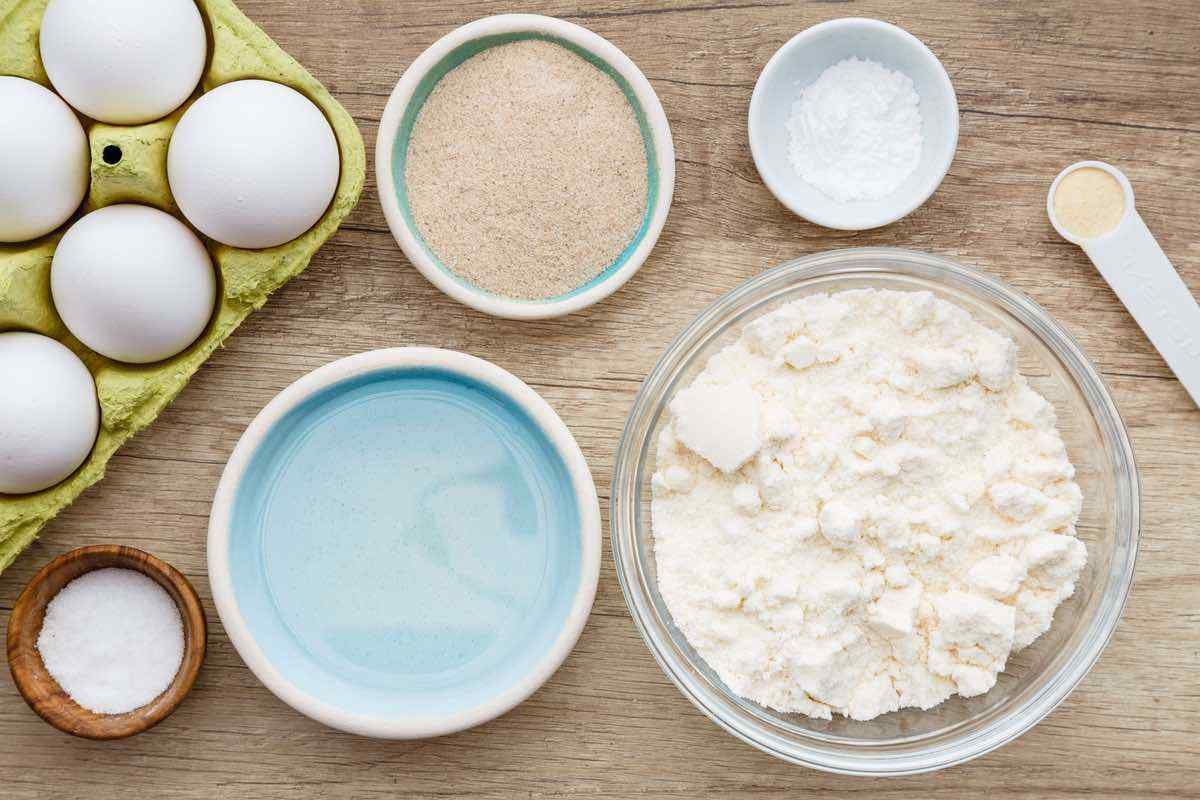 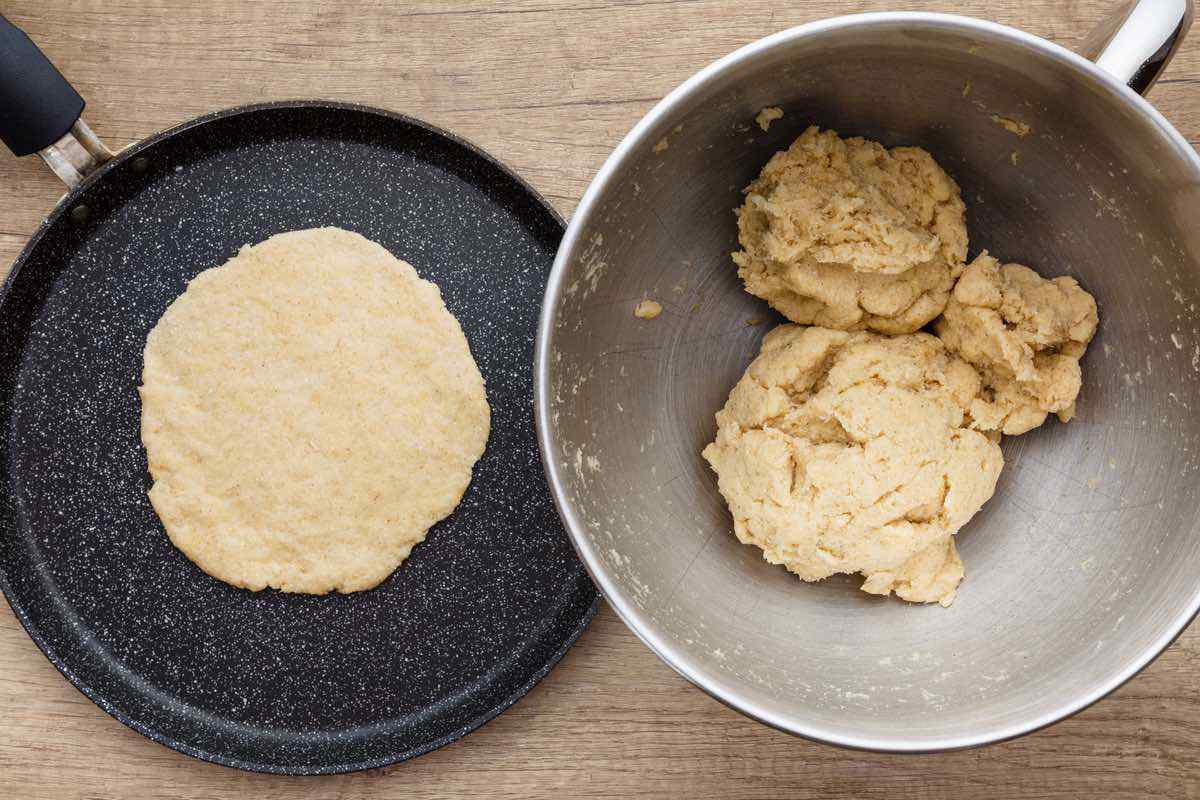 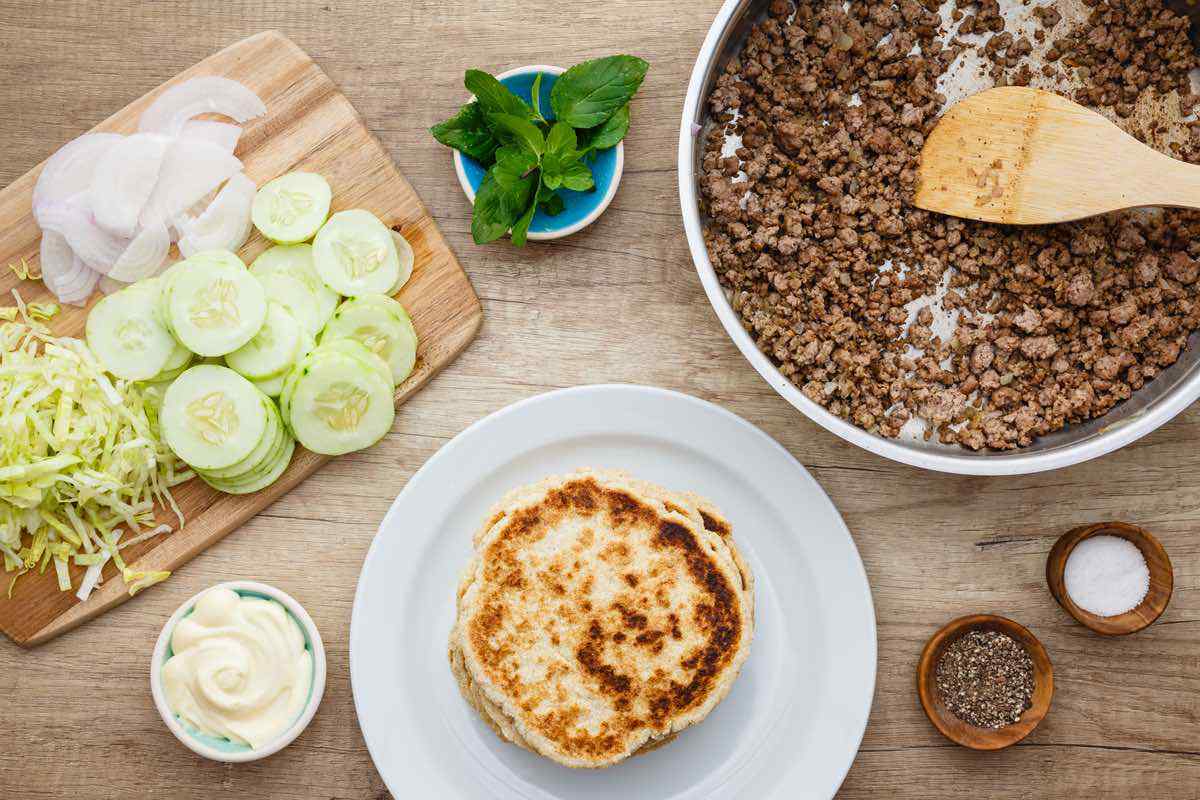 The garlic powder gives your bread a delightfully potent taste as well — if you’re a fan of garlic, you’re going to absolutely love this naan bread. I usually try to use garlic as much as possible when I’m cooking because it truly is a superfood that provides tons of fantastic health benefits. It’s great for everything from giving your immune system a boost to lowering high blood pressure. (1) 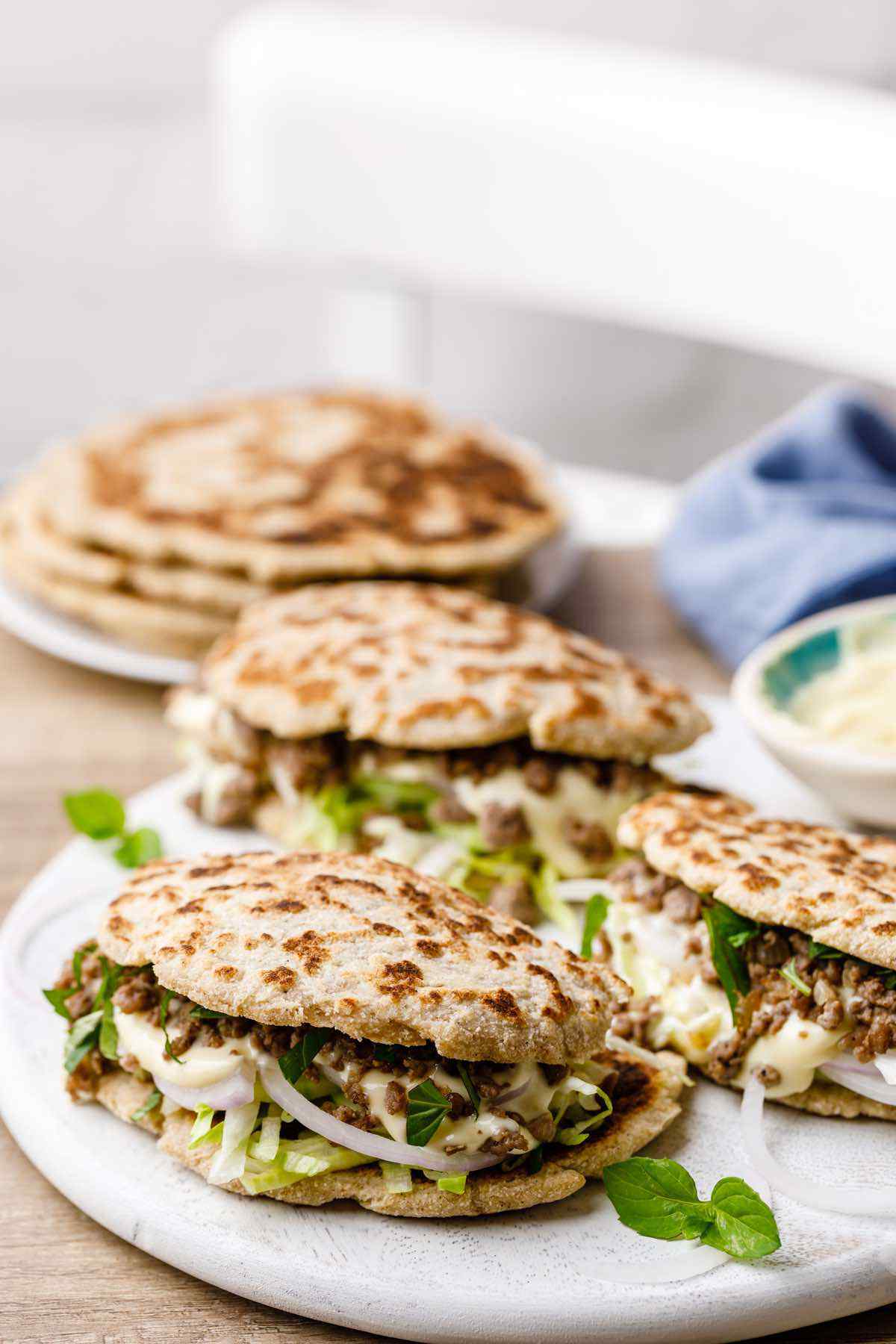 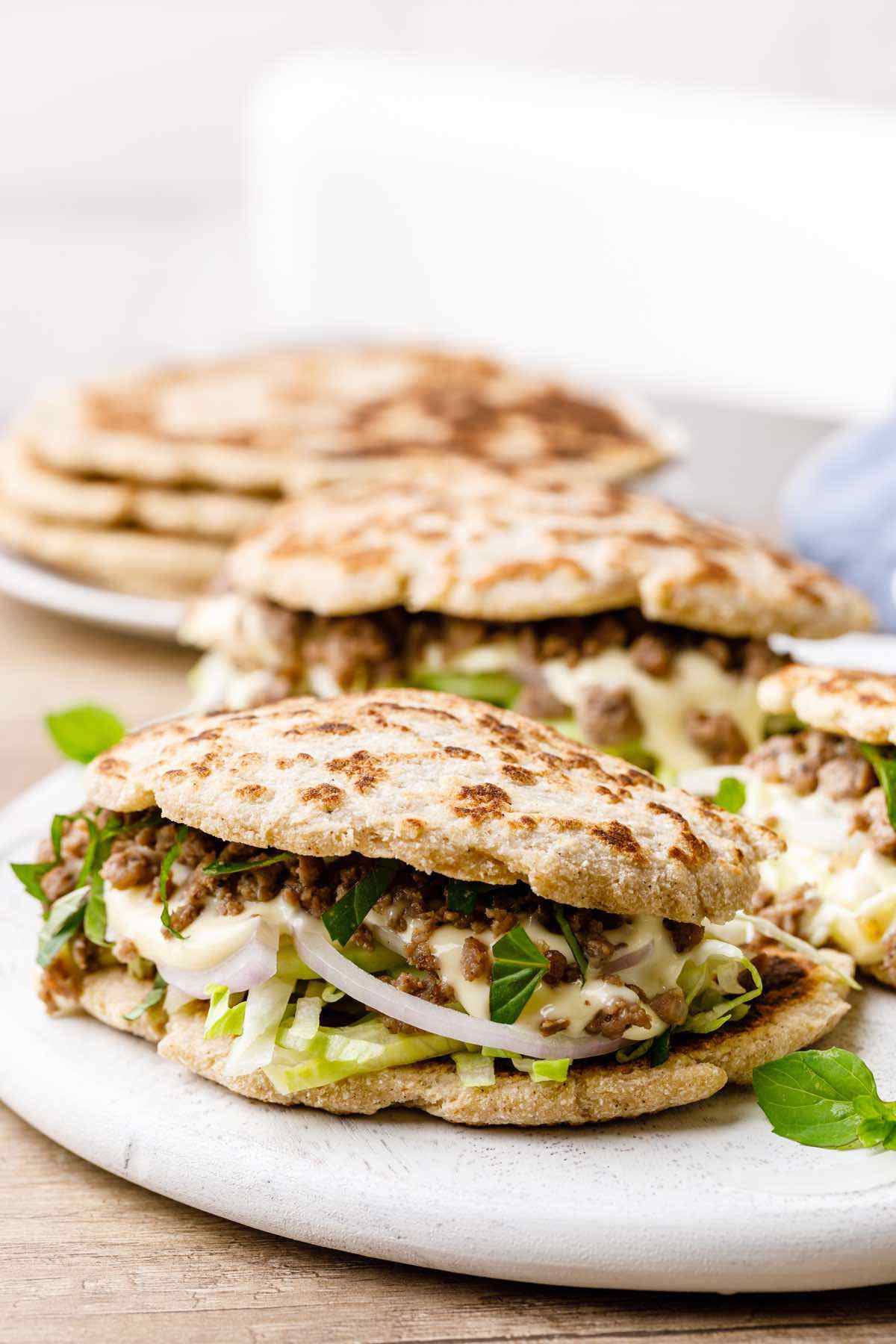 After mixing your dry ingredients together, go ahead and add in two eggs, ⅓ cup of melted coconut oil, and some boiling water and combine everything until the dough starts to ball up. Coconut oil is so useful for just about everything when preparing low carb recipes, and I’ve been going through it like crazy since I started to cut refined carbs out of my diet. It’s great for your health too, with studies finding that it even raises levels of the good kind of HDL cholesterol in healthy individuals. (2) Once everything has been thoroughly combined, moisten your hands and divide the dough into about eight balls and then follow the directions below to fry them.

With the naan bread finished, turn your attention towards getting your sandwich ingredients ready. Start out by heating up one tablespoon of olive oil over a medium heat. You should never use vegetable oil for cooking as it’s known to cause inflammation when heated — olive oil is a much healthier option. There’s a reason why olive oil is such a huge staple of the Mediterranean diet (which is widely accepted to be incredibly healthy) — it’s been shown to greatly reduce your risk of cardiovascular disease. (3) Add in your diced onion and ground cumin and cook for a few minutes before gradually adding in the ground meat. Continue to cook until the meat has been browned, about 10-15 minutes or so.

When it’s time to actually make your naan sandwiches, cut the bread in half crosswise (you can freeze any unused bread for later use). Add your meat and onion mixture along with some homemade (or otherwise paleo approved) mayo, cucumber, lettuce, and your choice of either fresh mint or cilantro. It’s really as easy as that to make an unbelievably good paleo naan sandwich — they’re 100% gluten-free and super nutritious, so you can enjoy them totally guilt-free. 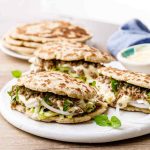 For the naan bread:

The rest of ingredients: