Just recently I had the misfortune of dealing with a stomach ulcer. It started with minor aches and pains every morning after eating breakfast, but it wasn’t long until I could hardly eat anything without feeling intense pain. Once I realized that my symptoms were being caused by a stomach ulcer, a quick course of antibiotics knocked out the bacteria responsible. Afterwards though, it was time to focus on rebuilding my gut health. Luckily, I had a few go-to recipes for doing just that, and one of them was this gut healing cream of broccoli soup recipe that I’ll be sharing today. Cream of broccoli soup is a ridiculously great tasting soup to begin with, but it’s made even better when you add in a bit of probiotic-rich yogurt. If you’ve been experiencing any kind of gut discomfort, I strongly encourage you to give this recipe a try.

Make This Cream of Broccoli Soup for a Healthy Gut

To get started making this soup, you’ll first need to heat up two tablespoons of coconut oil over a medium heat. Once the coconut oil has melted, add in the chopped onion, cook it for 4-5 minutes, and then add in the minced garlic cloves to cook for about 30 seconds. I know I’ve said it countless times elsewhere on this site, but I really can’t stress enough how much I absolutely love the combo of garlic and onion. They just complement each other so perfectly – they add a ton of flavor, they give off a delicious aroma when you cook them, and they have both demonstrated some rather impressive disease prevention properties. (1) 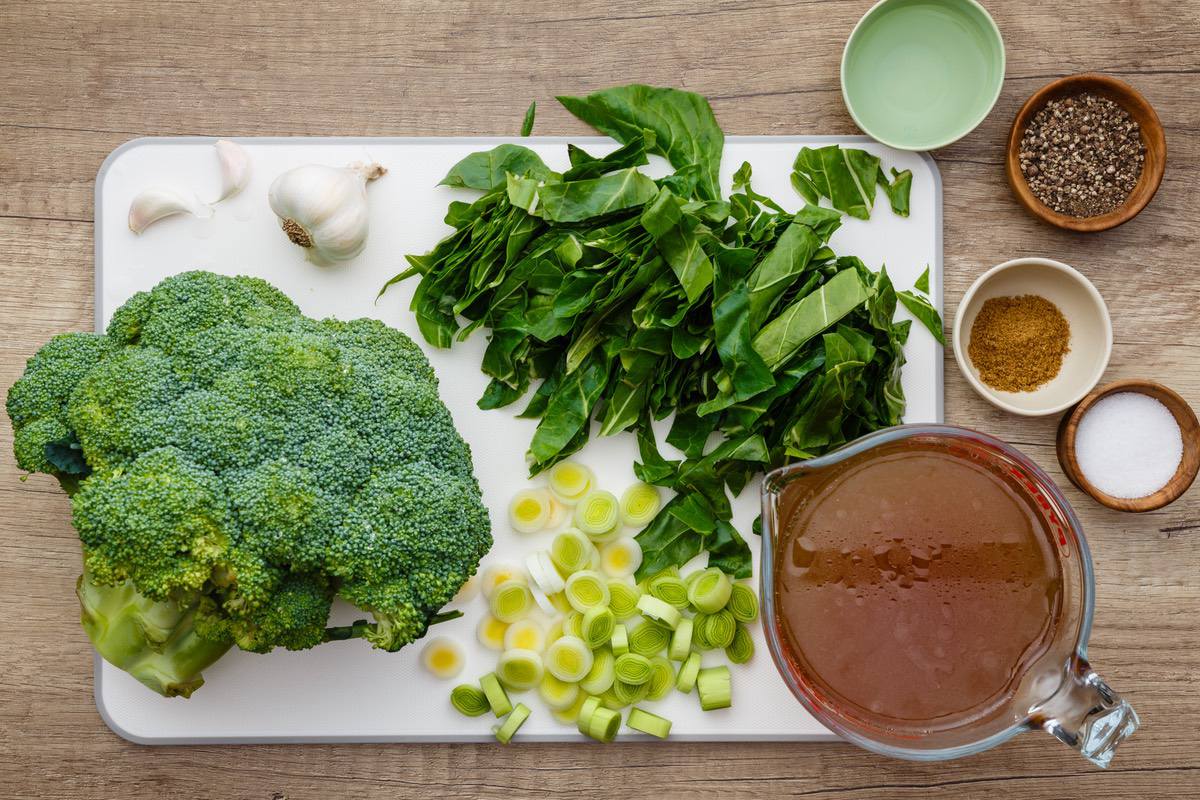 You can then add in the broccoli chunks, ground cumin (adjust the amount according to your preferences), and four cups of homemade bone broth. You’ve probably known since you were a kid that broccoli is incredibly good for you (whether you liked it or not). But did you know that recent research has also revealed that it’s great for regulating your gut microbiome and it may even help to prevent leaky gut. (2) The ground cumin is another great ingredient for your gut health, as it’s been shown to be particularly effective in treating symptoms of Irritable Bowel Syndrome. (3) 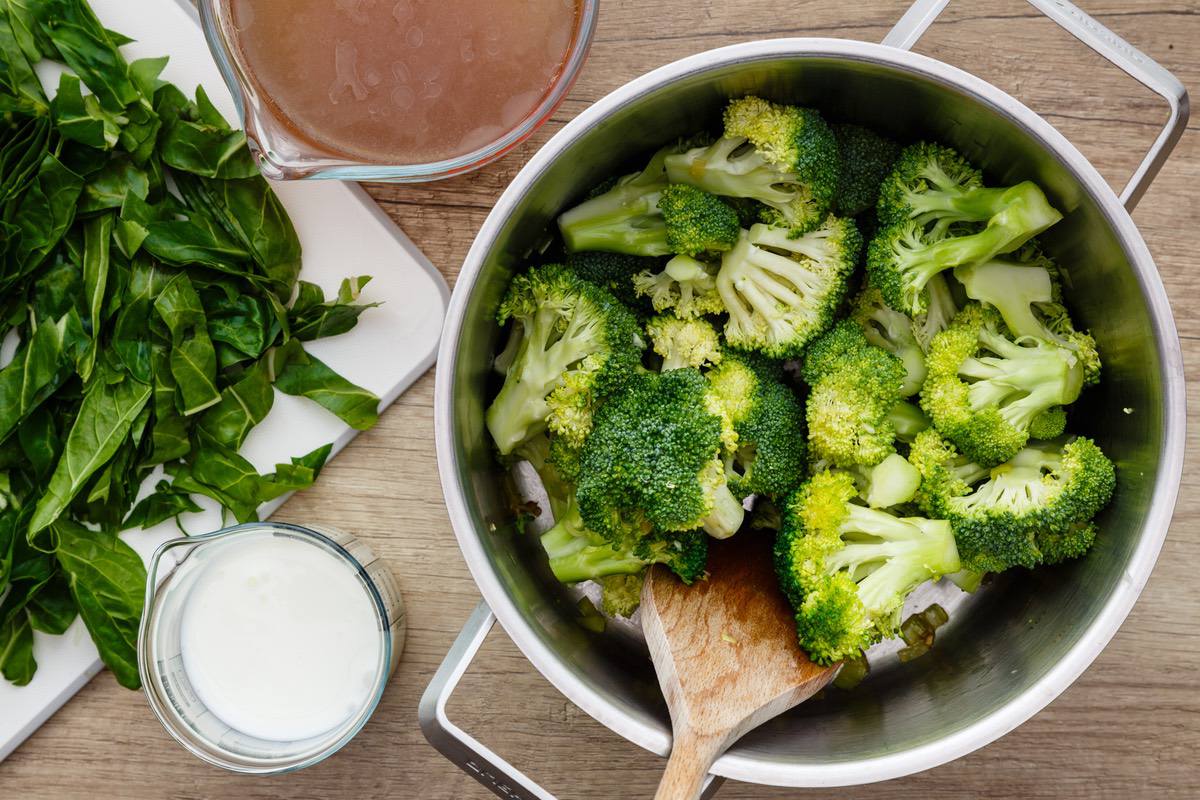 Cover the soup with a lid and cook it for about 10-15 minutes. You can then add in two cups of chopped Swiss chard and cook until it’s just wilted. Next, transfer the soup into an immersion blender and puree until it’s smooth before stirring in ¼ cup of probiotic-rich yogurt. The yogurt is the icing on the cake as far as making this soup so great for your gut. On top of improving your gut’s microbiome even further, probiotics are great for giving your immune system a boost, relieving diarrhea, and even reducing the severity of allergy symptoms. (4) 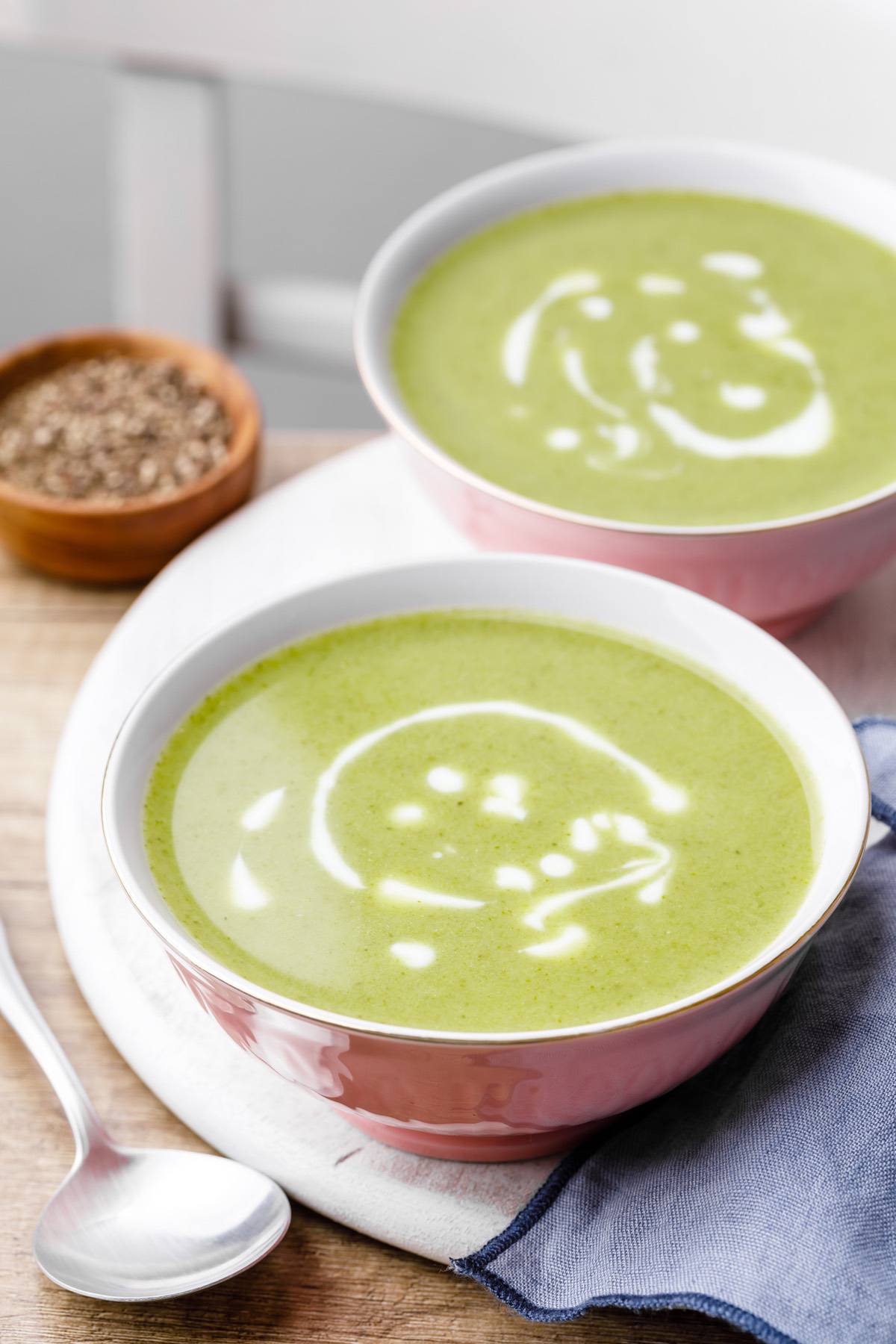 After stirring in the yogurt, the only thing left to do before you serve soup is to add a bit of salt and pepper for seasoning. This cream of broccoli soup honestly worked wonders when it came to easing my unpleasant gut symptoms – hopefully it works just as well for you! 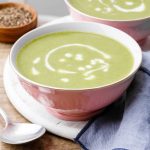